In this consultation, Digital UK proposes two changes to the LCN Policy:

On 2 March 2021, the BBC announced its intention for BBC Three to return as a broadcast TV channel. This is subject to a Public Interest Test by the BBC and a BBC Competition Assessment by Ofcom. If Ofcom determines that the change can go ahead, then Ofcom will determine the minimum level of prominence for the new BBC Three channel and revise the EPG Code accordingly. Therefore, Digital UK does not at this time know which LCN would need to be allocated to BBC Three in order to meet our regulatory obligations.

There are some possible scenarios where, in order for us to meet our regulatory obligations, we would be required to move some channels by more than one LCN. The wording of the current LCN Policy does not explicitly allow this, and we therefore feel there would be benefit to us updating the relevant section of the Policy.

In November 2020, we published a consultation which, among other matters, proposed rules for how we would allocate LCNs to IP-delivered channels on the Freeview Play platform.

A confidential response to the November 2020 consultation did not agree with our proposal that “If there are regional differences in the ordering of Freeview Play apps, the LCNs will be allocated in the order that apps appear to the majority of the UK”. It argued that this could undermine the prominence of public service broadcasters.

We decided to consult further on the question of alternative approaches to the allocation of LCNs for IP-delivered channels where there are regional differences in the ordering of Freeview Play apps.

This consultation has now closed. 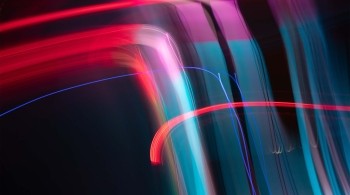 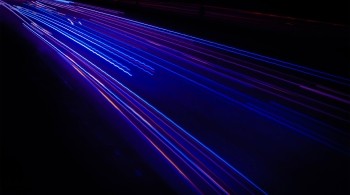 Allocation of a channel number to the Freeview Accessible TV Guide 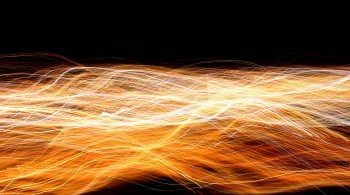 Revised rules on the allocation of LCNs to public service channels