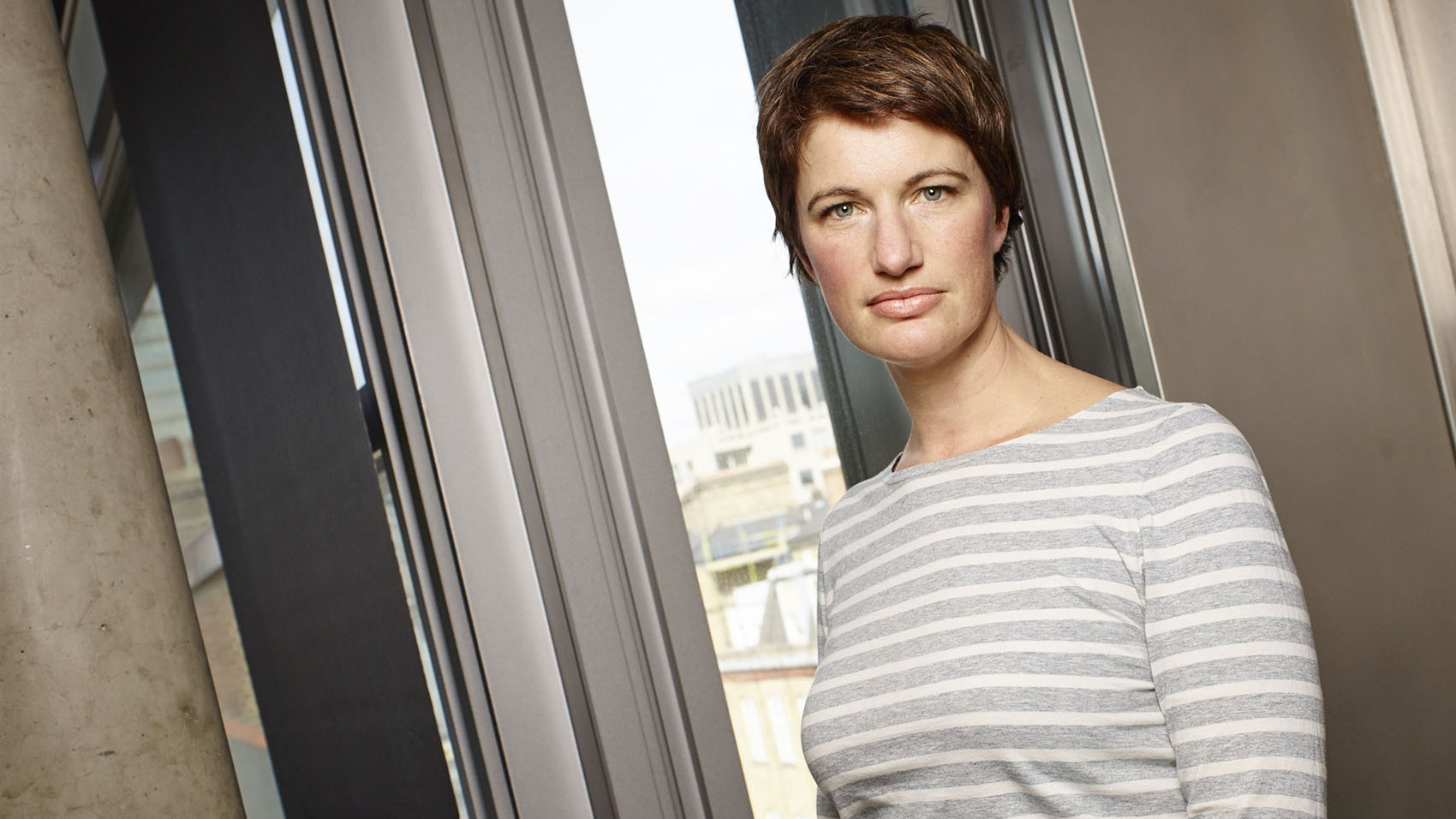 Freeview platform operator, Digital UK, will be able to call on a management team with significant added firepower in 2020, a year that’s likely to determine the future of public service broadcasting in Britain.

With viewing behaviour increasingly fragmenting and the rise in global competition only growing more invasive, the UK’s television environment continues to face unprecedented change. Coupled with a year in which policy makers will assess the ongoing role of public service broadcasting, the next 12 months will be some of the most important in the history of British television. To face these challenging times, Digital UK is gearing up by appointing two experienced executives who bring extensive product, strategy and policy experience.

Starting in April, Sarah Milton will take on responsibility for leading Operations. Her remit will incorporate the day-to-day running of the Freeview service as well as customer support and experience. There are few people more qualified to help further the advances made by Freeview Play, already Britain’s fastest growing on-demand platform.

During her 15 years at Channel 4, Sarah was at the forefront of its digital transformation and video on demand innovation. One of the original team that developed and launched 4oD in 2006, she oversaw its rebranding as All4 and led its rapid expansion across multiple platforms. She also widened the channel’s content proposition to include live TV, exclusive box sets and content partnerships. Sarah started her career at management consulting firm McKinsey, before moving into business development at ITV.

She will play a key role in the future of Freeview as it continues its evolution of recent years to match viewing habits that have moved increasingly online. Viewers can watch and engage with Freeview content across multiple platforms including mobile, digital and smart TVs - live and on demand. The newly created role of Chief Operating Officer will ensure that watching through Freeview remains the best television experience Brits can enjoy.

Steve Gettings joins in mid-March as Head of Strategy and Policy and will lead the platform’s engagement with Ofcom on their game-changing PSB Review. 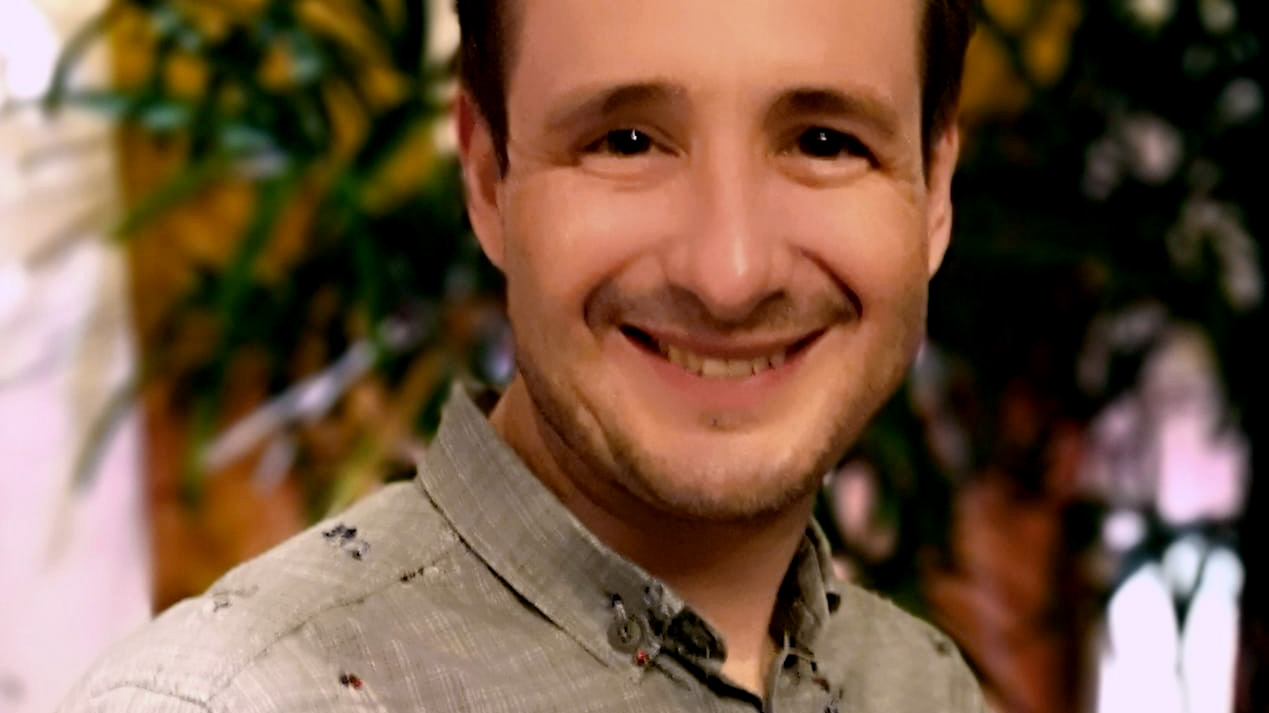 He brings with him a wealth of experience gained over 12 years at Ofcom where he held senior roles in strategy development, international policy and market intelligence as well as a period as Company Secretary. During this time, he led work on new models for public service broadcasting as part of previous reviews. His teams led UK thinking on the regulation of on-demand content and produced incisive market monitoring reports that informed opinion throughout the industry. Steve started his career in economic consulting at Oxera and PWC; prior to joining Ofcom he worked in strategy at the BBC.

Jonathan Thompson, CEO of Digital UK, said “Sarah and Steve are highly respected and established leaders within the industry who both have a track record of driving change and innovation in their respective fields. I’m delighted they’re joining Digital UK to help deliver the next phase in Freeview’s evolution, uniting Britain’s most popular content all in one place, for free”.

Sarah Milton said “The UK’s TV industry is going through a period of profound change. I’m really looking forward to working with Jonathan and the team to help Freeview respond to that change, bringing my experience of transforming the TV experience to ensure that UK viewers get the outstanding service they’re used to, serving up the best of British TV.”

Steve Gettings said “Having been part of the BBC team that originally developed the concept of free-to-view digital TV, I’m excited to be working on the UK’s number one TV platform that plays a critical role in delivering public service broadcasting outcomes – quality content, available to all, for free.” 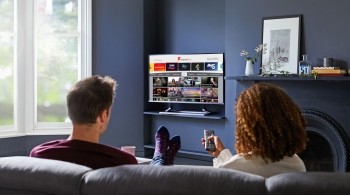 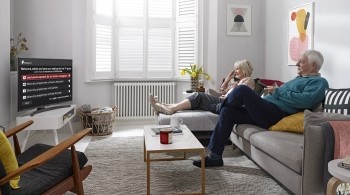 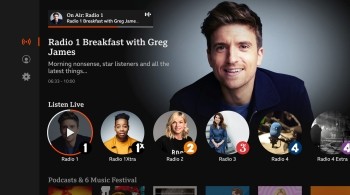