Why building on the principles of universality, independence and creativity will be key to the BBC’s future success 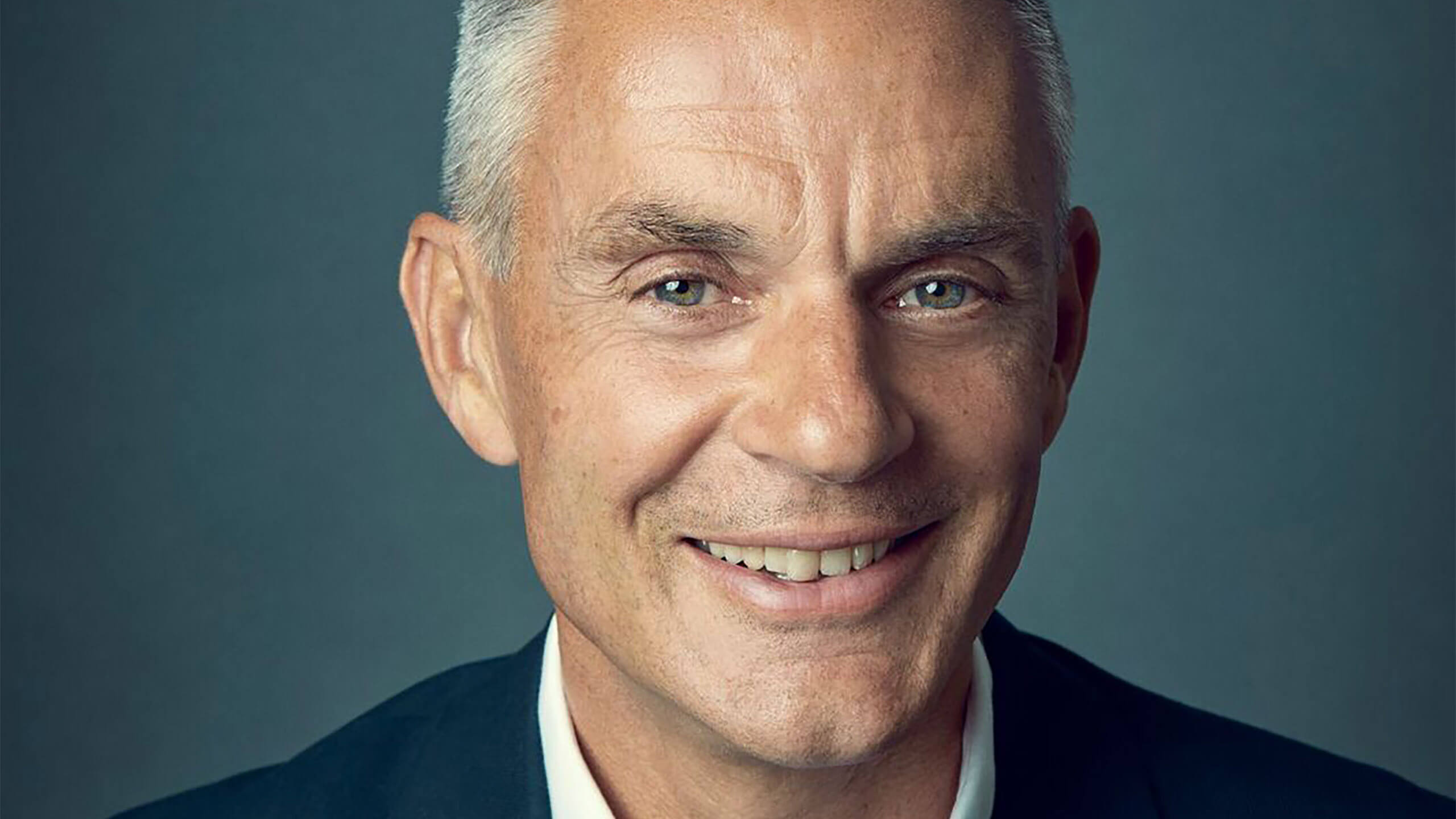 Tim Davie will this morning (Tuesday 8 September) be contemplating the end of his first full week as the 17th Director General of the BBC. General consensus across the UK industry, and most importantly for him - within the BBC - is that Tim was the right person for the job. In his first week he certainly avoided any obvious pitfalls. Of course, he will know now what he knew before: running the BBC is a remarkable privilege and an enormous task (or should that be “ask”?).

Leaders of the BBC - and indeed other publicly-owned broadcasters - have become familiar with a certain pattern: "DGs" are rarely heralded for acts of inspirational leadership but guaranteed to be instantly and viscerally criticised for their missteps. Unlike ITV, Sky or Netflix there’s no obvious DG-metric that can demonstrate your success. No share price or subscriber numbers that can show the merit of your actions. Only crowds of commentators ever willing to point out what’s wrong with the BBC and its direction.

But even against that challenging backdrop, most would agree that Tim faces the biggest set of challenges by any incoming Director General since the Second World War. A hostile political and press environment, a challenging economic climate, an increasingly dis-engaged younger audience, and the relentless rise of the streamers. As he acknowledged to staff, the BBC has to consider doing less with less rather than more with less - not a problem that Ted Sarandos at Netflix or his counterparts at Amazon and Apple TV have to worry about... yet.

But it is a set of issues that the leaders of other European pubcasters will be familiar with and they will be watching with interest how Tim confronts them. So, what is the recipe for success for a publicly-owned and financed broadcaster in the face of this maelstrom of malignancy?

Well, at its most simple the BBC cannot fall into the trap of thinking it has to bend too far to become something it is not. History is littered with the remains of incumbents who tried to copy the disruptors - and failed dismally in the attempt. The BBC cannot - and will never be - Sky or Netflix, Amazon or Google. What it has to do is double-down - maybe even triple down - on the things that it is uniquely able to do and be.

The first and most important USP of the BBC is its universality. Again, a principle that Tim made reference to in his speech to staff last Thursday.

For too long this has been seen as a burden on the corporation; an onerous obligation to serve everyone in the country with a regressive tax on every home that flows from it. But I believe the principle of the BBC being there for everyone in this country, regardless of their gender, postcode, income or race, lies at the heart of its DNA, its purpose and its inherent strength. No other media organisation can claim this legitimately - many would never even want to.

The BBC needs to embrace the principle of universality and re-invent it for the world we are heading into. And yes, that will mean making material changes; to its output, its ways of working with industry and maybe even its funding model. But nothing should unpick the enduring principle of the BBC speaking for and being available to everyone in the UK. I disagree with the premise that the BBC is not the NHS of broadcast as suggested recently by a former BBC journalist. Of course health care and TV are not the same, but what makes the BBC unique is precisely the fact that every UK citizen has equal access to its output, just as they do universal medical care. Throw that away at your peril.

Secondly, much of the early coverage of Tim’s arrival has been about his views on impartiality. Again, he spoke about this to his staff at the first opportunity to address them. Don’t get me wrong, dealing with the questions of editorial balance, addressing the real or perceived issues swirling around the BBC’s impartiality and satisfying the multitude of perspectives on what the BBC should or should not say, is a vital part of the DG’s job.

But in so doing, it is equally important to reinforce the principle of the BBC’s independence as the key to its future strength. Impartiality, while vital, is a requirement imposed by Ofcom, equally applied to ITN or Sky News as to the BBC. What is unique about the BBC is its role as a major provider of news and information which carries no obligation to anyone other than the viewers who watch it. Courting political conflict is as foolish a strategy for the BBC as would be seeking to appease the government of the day. True independence from any corporate or political influence or agenda is a uniquely enabling characteristic for the BBC, and one that should drive all of its decision making.

Third is the BBC’s role as the sun that fuels the life of Britain’s creative ecology. Of course, creativity has never been - nor should it be - the exclusive domain of the BBC. But we would not have the creative economy we have, nor play the role that we play on the world stage, without the BBC as the driving force that drives the breadth and depth of creative inventiveness in this country. Within this lies the need to amplify the BBC’s points of difference: its commitment to the opportunities for and development of new talent; to diversity in all its forms - both on and off-screen; and to engage creatively with all audiences - young and old. And given Tim’s previous role, what will be of particular interest to all observers is the role that Studios plays in the BBC’s future strategy, both as a source of financial security (when many believe the BBC has been reticent to release its full commercial potential in the past), but also as part of the BBC’s creative role both here in the UK and internationally.

Universality. Independence. Creativity. These are, in my view, the core of what makes the BBC unique, special and vital. They are also at the heart of what the BBC offers to the rest of the industry. The scale of the challenge ahead may be great and the urgency with which reform is needed acute, but keeping a laser sharp focus on these principles will go a long way in the new DG’s vision to make the BBC a place for everyone and secure its future in the process. 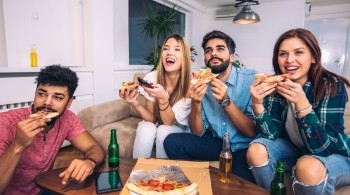