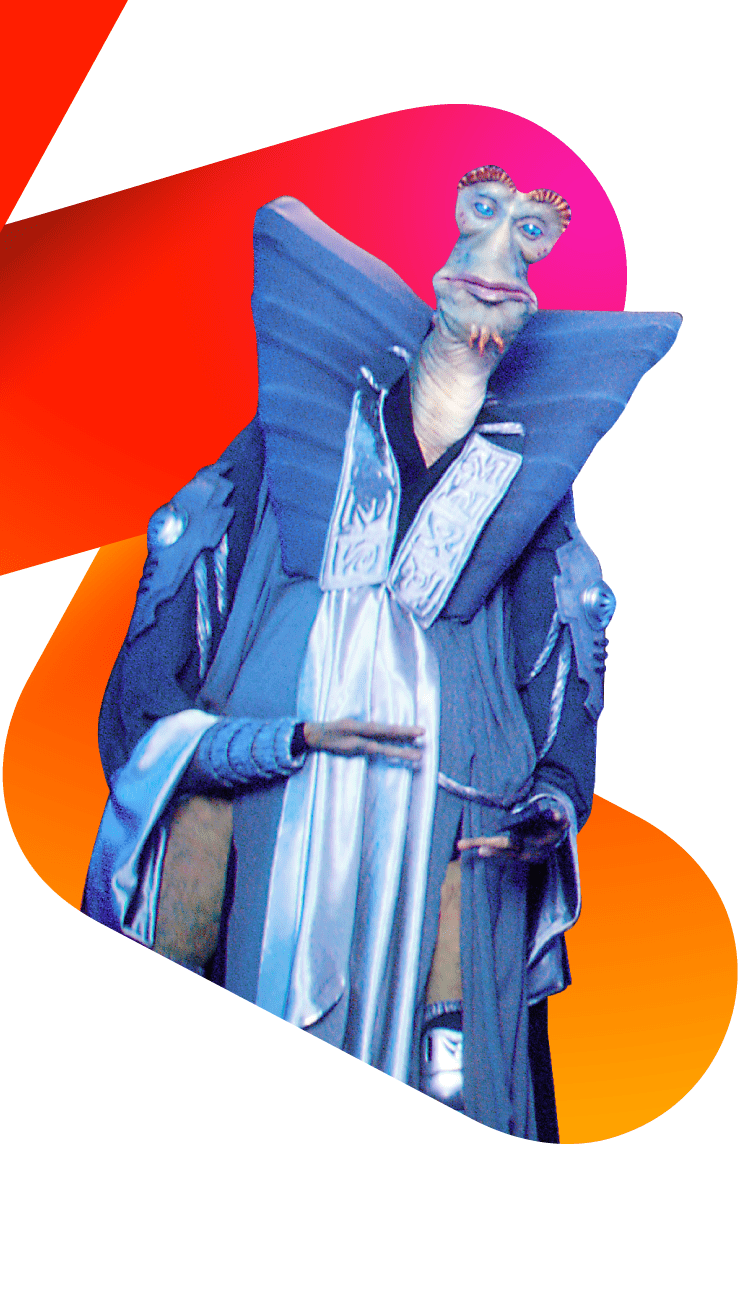 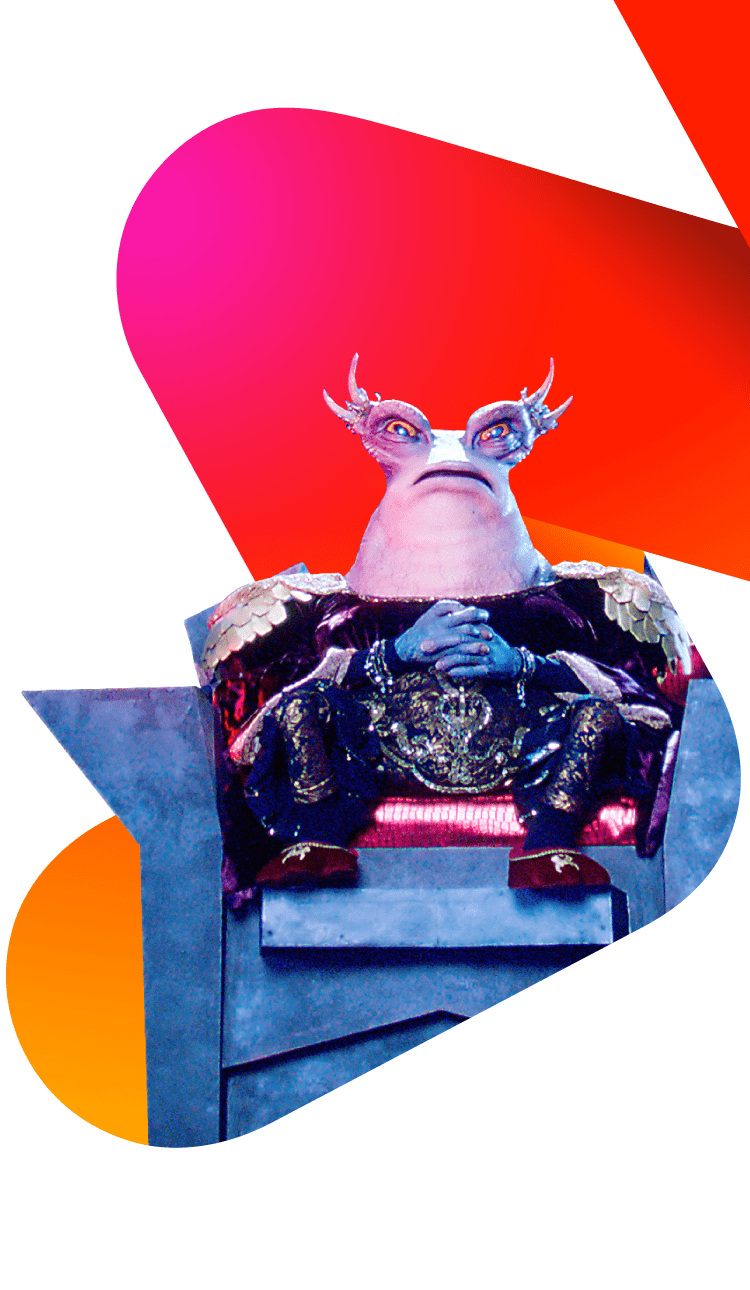 On  Tuesday 26th October, Freeview is launching a brand new ad campaign during The Great British Bake Off. The ad celebrates Freeview's extensive range of quality programming via two loveable alien characters. Get an exclusive look at the ad, under embargo, here. 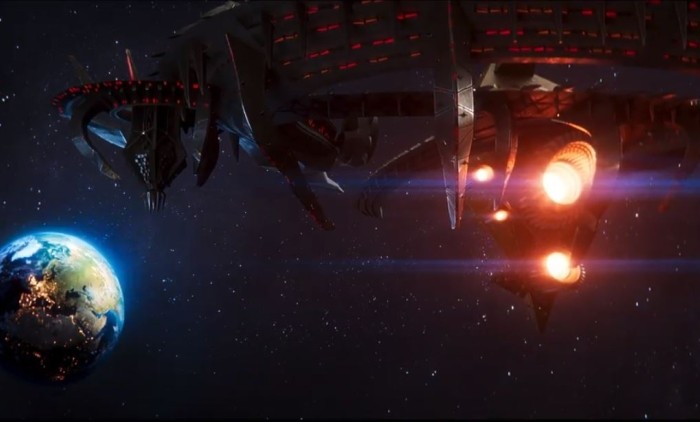 Get a sneak preview of the hero spot. 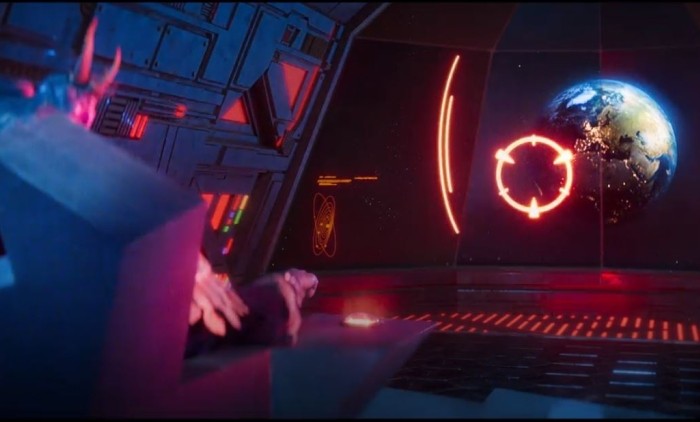 Find out more about the strategy behind the ad, and how it was created. 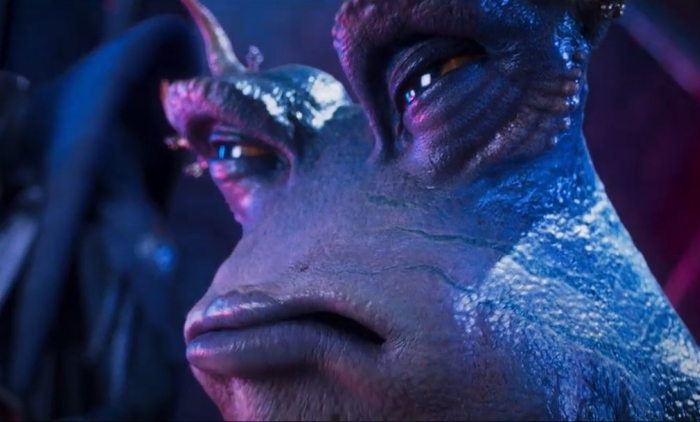 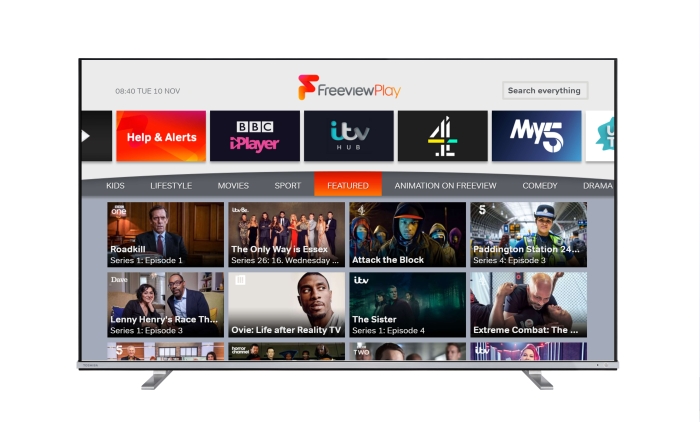 Ready to get Freeview Play?

Let's find the perfect solution for you.