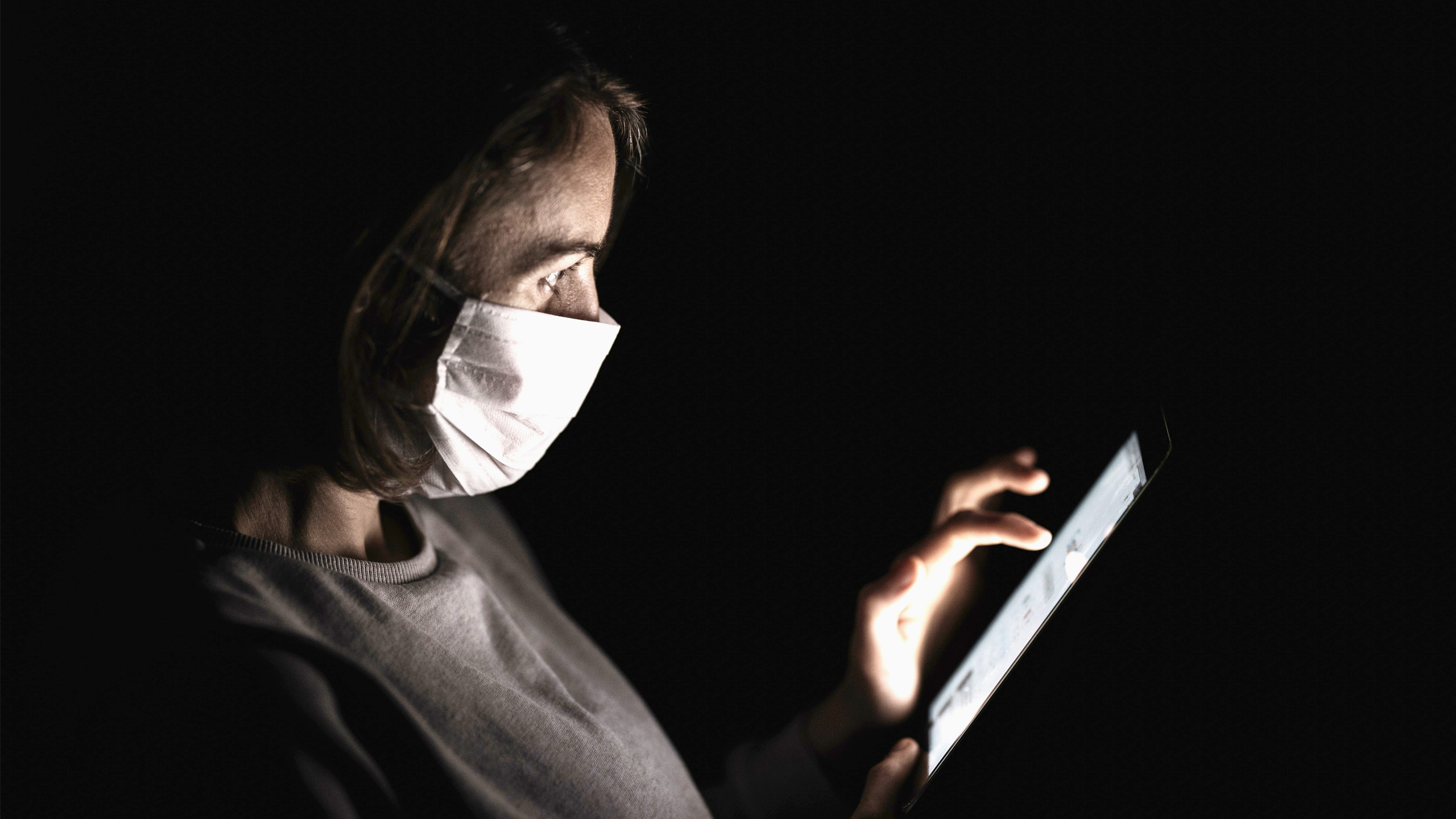 A “digital chasm” separates almost 12 million Britons who don’t have essential digital skills from the rest of the nation and Covid-19 has made it wider, the Digital, Culture, Media and Sport select committee heard last week.

Helen Milner, chief executive of the Good Things Foundation, an organisation that aims to address the digital skills gap, told MPs of one extreme example. She had heard of a woman who had reduced her children to two meals a day so she could afford to buy mobile data for their home-schooling. Helen Milner was sure, she said, that many families were facing a choice: “food or data”.

While the pandemic has exacerbated the digital divide, it has not yet shone a spotlight on the issue, MPs were warned.

For most of us, the internet has been a lockdown lifeline. Yet we may all have neighbours who, without access to online services, might feel more separated and confused by the hardships imposed by the pandemic. The real consequences of the digital skills gap have never been easier to see.

Ofcom and Lloyds Bank track the numbers of Britons without essential digital skills. Some 11.9 million people are either not connected to the internet or are light users. New data is due out this week and while it will show those numbers falling, it will still be a significant proportion of the population and probably a lot more than most of the rest of us digital denizens would expect.

Those unconnected are the most vulnerable portion of our compatriots. It’s all too easy to generalise that these people are mostly elderly, members of some generation that will never master the internet. However, there is a swathe of people who cannot afford broadband or the equipment that goes with it. Helen Milner told MPs last week that more than a third of the 4 million people in the UK who had never used the internet were under the age of 65. Around two-thirds of the 7 million who researchers found were unable to open an app on a mobile phone were similarly of an age to be still in the workforce.

There are others who have lived their lives without the internet up until now and just don’t believe they need it. Or they just don’t trust it. It will also include many people who have health problems, both physical and mental that make them more in need of the benefits that digital inclusion can bring, but less capable of participating.

For many of these people, television is the lifeline. With record viewing figures - 27 million watching Boris Johnson’s most recent address on a strategy to end lockdown - broadcasters are playing their role in bridging the stubborn divide. Not just for its entertainment value and to keep us all from family civil war or from losing our sense of humour. But also for bringing us news and information, and making us feel we are not alone in the face of this danger.

Those of us who work in television and radio - free or affordable to the most vulnerable in society -  should not ignore this digital participation gap. The people who have little or no connection to the internet have, as a result, little or no connection to society as expressed via the internet. But what they do have, most likely, is access to a television set or a radio.

The role of public-service television

Public-service television is free and universal, and brings impartial news and information, education and entertainment. It has never been more important than it is today, addressing the gap in communication that those without digital capabilities are feeling so acutely. It’s playing to the strength it’s always had, but can sometimes be under-valued - a familiar, trusted, and valued companion to millions of individuals and families around the four nations of the UK.

During a time when that companion is so needed, there is in fact a greater threat to its continued prosperity, even its existence, than at any time in its history. Coronavirus has led to Ofcom postponing its Public Service Broadcasting (PSB) review, the five-yearly look at the health of public service television. When it comes to it eventually, though, it will find a patient in need of attention. Advertising revenues have plummeted during the lockdown while audiences have soared. At the same time viewers are turning to streaming services such as Netflix in bigger numbers than ever and may be forming habits that will be hard to reverse.

Public service broadcasting will need a supportive regulatory framework around it if it is to flourish in the future. That includes proper prominence for PSB programmes on the home screens of all TV sets and devices so viewers can continue to easily find and watch the content they value.

This pandemic has highlighted the extent to which audiences rely on television. We’ve seen the vital role it plays in bridging the digital chasm that divides society into the haves and have nots. And how it can unite and bring the nation together where the internet simply cannot. The digital divide needs to be addressed, but right now it is free and universal television filling the gap.

A strong PSB system is good for society