TV industry bigwigs will be travelling to Cambridge today for the bi-annual RTS conference, and welcoming the guest-of-honour Reed Hastings on Friday. This is the equivalent of a middle-aged family gathering where the much younger half-sibling arrives - with a faster car, higher-paid job and better-looking partner – and everyone else in the family looks on in envy and mistrust.

Thankfully the mid-life crisis the British TV industry is going through will receive the emotional support of Ofcom. Later this year the media regulator will kick off its next Review of Public Service Broadcasting – pithily titled Small Screen: Big Debate. Ofcom’s evidence-based and analytical approach to what will be some profound questions - without easy answers, can’t come soon enough. 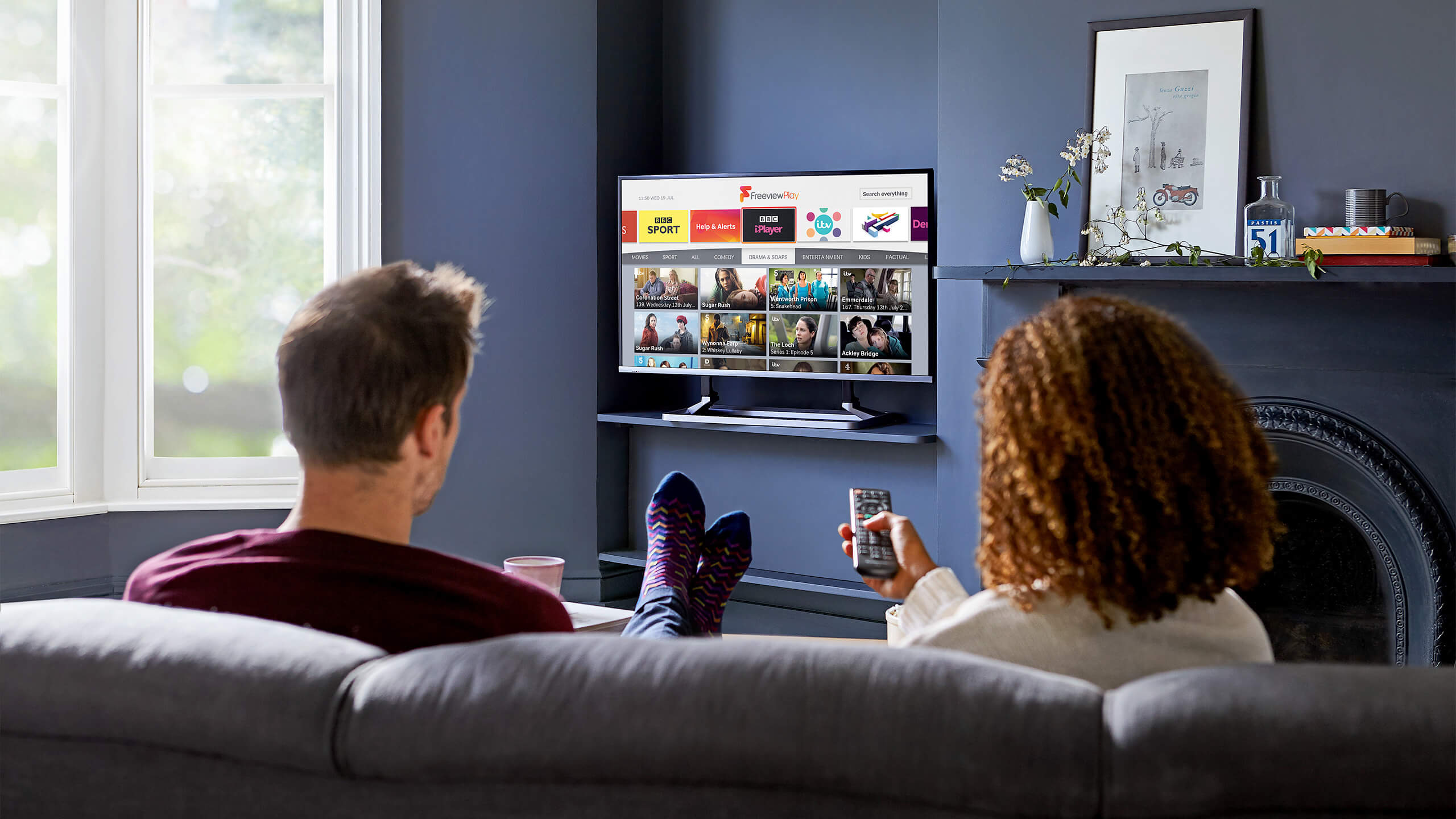 I believe that if we want to have a ‘big debate’ about the future of public service broadcasting, there are three questions we need to ask:

Ironically, Ofcom’s formal duties actually require it to skip over the first question. The continued importance of public service broadcasting is a given in the 2003 Comms Act. Ofcom’s role is to consider not if, but how, PSB is delivered. Many will say that this is the right starting point, but I am not sure I entirely agree. I think there are strong reasons to ask this fundamental question; in doing so, we should reach a more considered and sustainable set of conclusions on the future of British telly.

We should ask ourselves whether PSB is the equivalent of our museums, galleries and cathedrals. Admittedly, buildings built in - and for - a very different time in history, but which continue to play a vital role in driving a more informed, more open and more tolerant society, and are worthy of our ongoing financial and philosophical support.

Or is PSB like 1970s tower blocks? Designed at a specific time for a specific need, and no longer fit-for-purpose because innovation in architecture and construction, as well as people’s tastes, have moved on. Now, they are ready to be stripped to their foundations to allow room for more modern and appropriate property developments that meet today’s needs.

The case against PSB

Public intervention in broadcasting was originally designed to deal with four broad issues.

The case against rests on the premise that universal high-speed access to the internet destroys all four reasons for intervention.

There are no bottle-necks in distribution that cannot be dealt with by reactive competition law rather than proactive intervention. There are no genres of content that an audience cannot find if they are willing to pay either with their wallet or their exposure to adverts.

Furthermore, the internet is one of the greatest drivers of democratic emancipation, informing far more than any state provider. And that the notion of creating 'national champions' died years ago as we embraced the free market.

So, if we believe this, what does UK broadcasting look like without any public intervention?

The likelihood is that we would remain a relatively strong national producer of content. The health and heritage of UK’s creative industries, a wealth of existing creative talent and facilities, and the benefits of an English-speaking nation – none of these would disappear overnight (although one might ask where the support and commitment for the next generation of creative talent is coming from?).

Consumer choice would also probably remain strong, at least for those willing and able to pay. Brits are very willing consumers of media of all forms. Any global TV provider will identify the UK as an attractive market – highly competitive, but offering financial rewards. We will see this soon with the breadth of SVOD services from international players about to launch in the UK, from the likes of Disney and Apple.

So far so good. But let’s be clear that this would also now be a TV market that is controlled, shaped and funded entirely by decision-makers based outside the United Kingdom, who have no commitment or obligation to UK audiences beyond that made to their shareholders. Economies of scale mean that in a true-market, TV is not owned nationally.

In this future world, Channel 4 is a shadow of the organisation it is today, privatised in a clear-out of government assets.

ITV has also been finally bought by an acquisitive US media giant and folded into its international production business. Perhaps the BBC can continue to exist as a UK-owned service, now entirely online and funded by subscription. Still appreciated by the half of the UK population willing to pay – but its reach diminished by its funding model.

In this world, regional programming of any kind has largely disappeared – the economics unsustainable because the costs are too high and the audiences too low. And as to the next generation of viewers – for anyone under the age of 25 – 'TV' is YouTube.

What happens to great British programming?

Great British programming – in some specific genres – is still available, but it is not always easy to discover through the complex algorithms that underpin Amazon, Apple and Google’s voice discovery. Finding a British TV show is a little like finding a great British film at a Cinema Multiplex; a treasure when it happens, but increasingly rare.

And in this world, there is no longer a major UK provider of news and current affairs. Sky News has been rolled into NBC’s international news business, ITN is out of business without the support of ITV and Channel 4, and the BBC provides a threadbare national news service for those willing to pay. News has become a free-for-all of questionable online providers, and global giants beholden to US shareholders or international governments.

For those viewers who are technically literate, financially secure and willing to pay, television remains a pretty entertaining experience. But most in the UK now justifiably feel TV really 'isn’t quite as good as it used to be'.

Okay. Perhaps this is a little apocalyptic. But certainly far from implausible.

It is completely valid to argue that there is no ongoing case for supporting PSB, if that is where your political, creative, cultural and democratic bones take you.

But let’s not make that decision by stealth or, even worse, inadvertently. We owe viewers something more than a stale debate about tilting the status quo marginally as we watch it get rocked from its current axis.

And if the collective answer we reach is – as I sincerely hope it will be – that there is an ongoing case for public intervention in the UK broadcasting sector, we then need to ensure the debate that follows is bold and forward-thinking. A debate which shapes a long-term future for British broadcasting that is as ambitious for the future as it has been in the past. 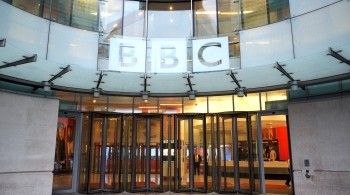 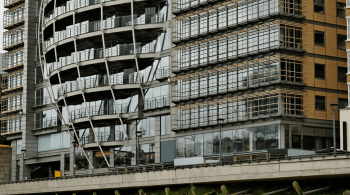 PSB in lockdown: revival and review 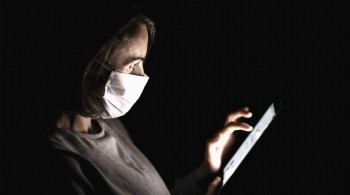