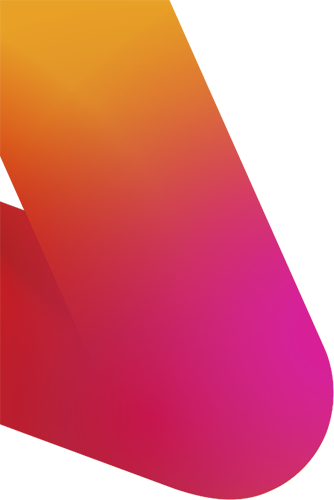 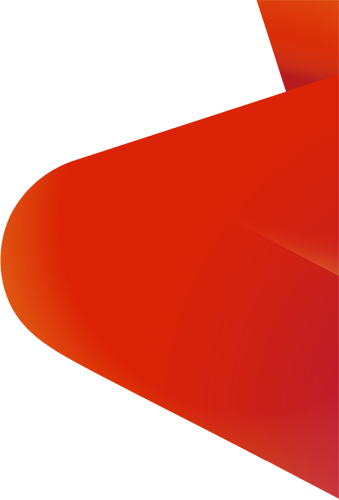 Catch up on 5STAR, one hour later.

5STAR is home to thoughtful, agenda-driven documentaries, factual entertainment with a purpose, drama and diverse comedy for younger audiences.

The channel launched in October 2006 and rebranded as 5STAR in 2016, under the ownership of Viacom International Media Networks.

A sister channel to Channel 5, 5USA and 5Spike, 5STAR reaches over a quarter of the UK viewing public each month and continues to establish itself as a must-see entertainment destination for young people.

Built around a variety of original, high-quality programmes, 5STAR’s offering includes smash hits like Rich Kids Go Skint - an insightful examination of the wealth divide, balancing a serious subject matter with enlightening entertainment - and Young, Dumb & Banged Up in the Sun, sitting alongside blockbuster films, first-look soaps and now, UK drama in the form of Clink.

5STAR’s other successes include Celebs on the Farm and spin-off Celebs on the Ranch, returnable, lovable formats such as Extreme Hair Wars and Baby Ballroom, and street magic series Dirty Tricks.

To enjoy this channel you'll need a TV with Freeview HD built in or an HD-ready TV connected to a Freeview HD recorder.