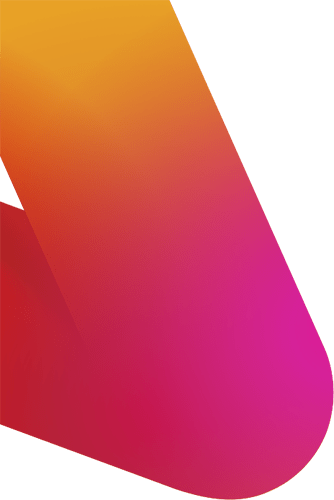 Available in over 26 million UK households, CBS Reality is the biggest factual entertainment channel in the UK among adult women, and in the top 10 most-watched non-public service channels for all adults.

The channel has invested significantly in original true-crime programming, with popular original series including Murderers and their Mothers, Teens Who Kill, Click for Murder, Written in Blood, Voice of a Killer, Donal MacIntyre’s Murder Files, Murder by the Sea and many more.

Launched in November 2009, CBS Reality is part of the fastest-growing portfolio of entertainment channels in the UK, a partnership between CBS Studios International and leading international broadcaster AMC Networks International - UK.