November is a month made for cosy nights in front of the TV - take a look at what’s coming up on Freeview Play this month.

One missing student, and a second - privileged and unlikeable - arrested for murder. The jury is going to hate her, but is she guilty? Twisting drama from the makers of Vigil.

Doctor Who is back! From the Arctic Circle to deep space, an ancient evil is breaking free. And in present-day Liverpool, the life of Dan Lewis is about to change forever. Why is the Doctor on the trail of the fearsome Karvanista? And what is the Flux?

Psychological drama starring Connie Nielsen and Christopher Eccleston. Jo has lost all memory of the last year after a serious fall and thinks people are keeping secrets from her... 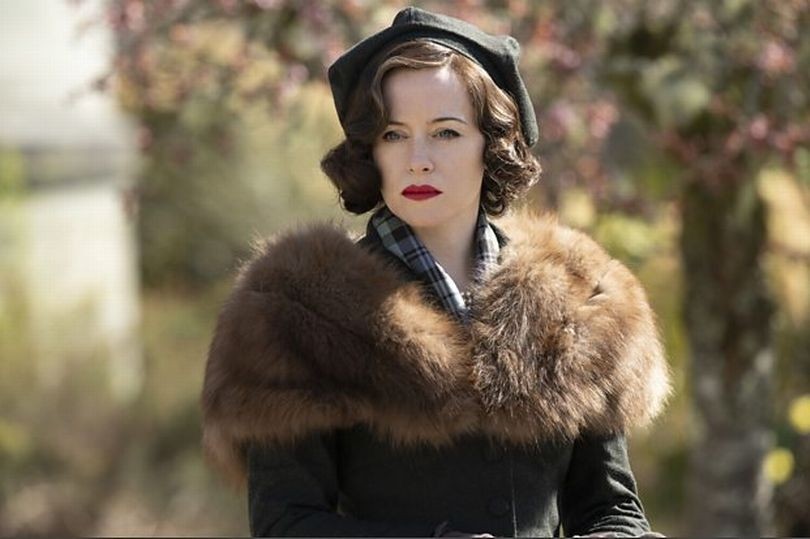 Claire Foy stars as the Duchess of Argyll, telling the fascinating story of her very public and very scandalous divorce.

I'm a Celebrity is heading back to the Castle later this November - Nadiya Hussain and Lorraine Kelly are among the stars rumoured to be taking part.

A new adaptation of Stieg Larsson's famous 'Girl with the Dragon Tattoo' novels.

Seven bickering lawbreakers forced together on community payback discover a bag of cash. But they're not the only ones after it. Starring Stephen Merchant and Christopher Walken.

Oly is an A-grade pupil who loves her studies and has her heart set on working at the United Nations. When she suddenly goes into labour at school, it’s a shock for her family, for her boyfriend Lachie and most of all for her – because she didn’t even know she was pregnant.

Jamie Demetriou's BAFTA-winning comedy returns for a third series. Stath's going to be a dad. Can he rescue the family letting agency and his relationship with Katia? 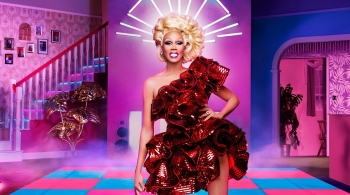 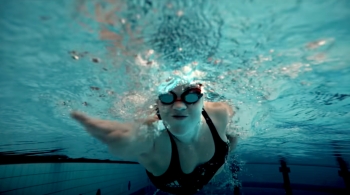