We have rounded up our pick of some of the latest box sets that have been added to Freeview Play, so you are all set for a cosy weekend in. 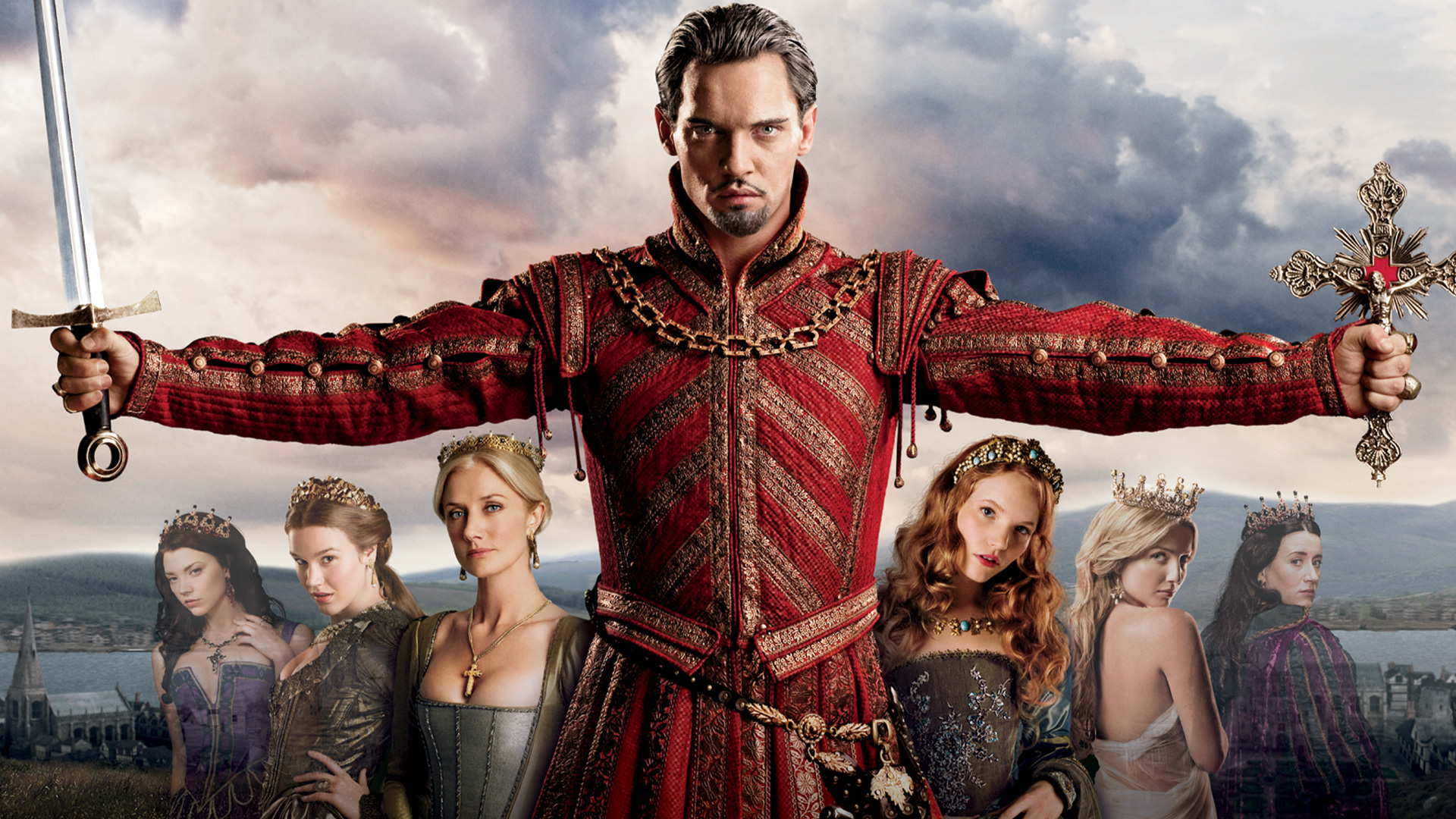 It’s a Sin has stunned audiences and critics alike. It’s a heartbreaking drama from Russel T Davies about five friends whose lives are tested in the shadow of AIDs, but they are determined to live and love more fiercely than ever.

After graduating from college and moving to a community-style living space in Los Angeles, sisters Callie and Mariana navigate the beginning of their careers and the complicated relationships that come with residing in a new city.

Dead Pixels is a seriously addictive gamer comedy, and Series 2 has just landed on All 4. From the creators of Fresh Meat and Peep Show the series follows a group of friends that are obsessed with the online game Kingdom of Scrolls, and it’s a lot more fun than it sounds. 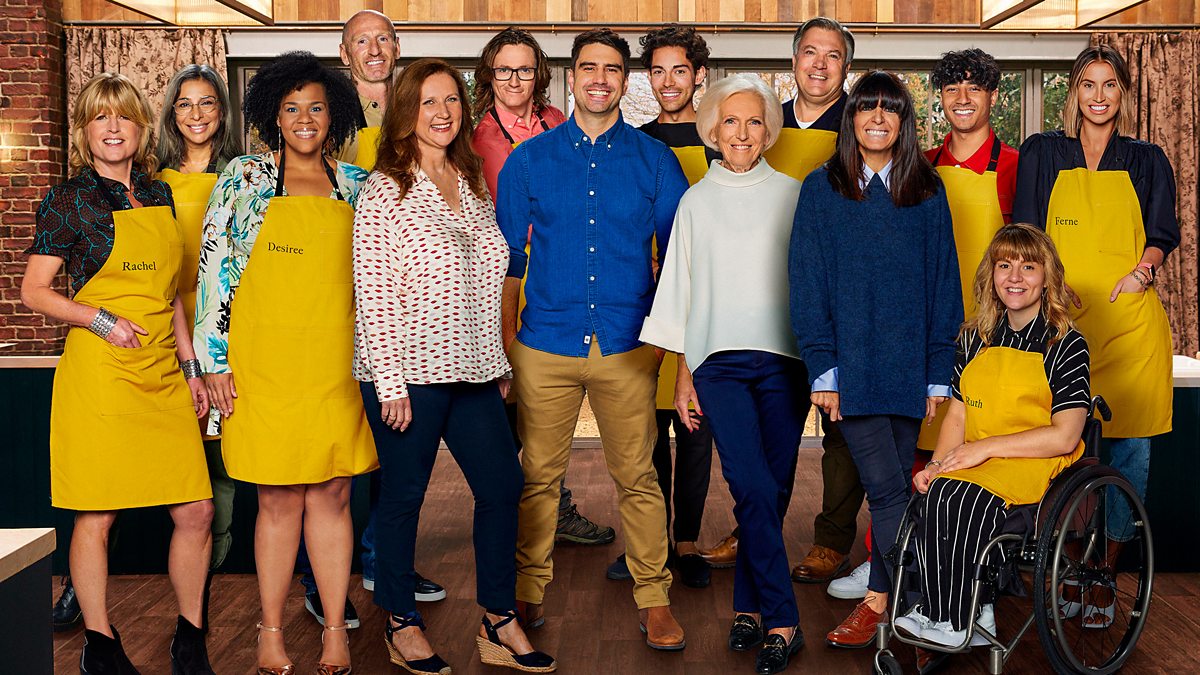 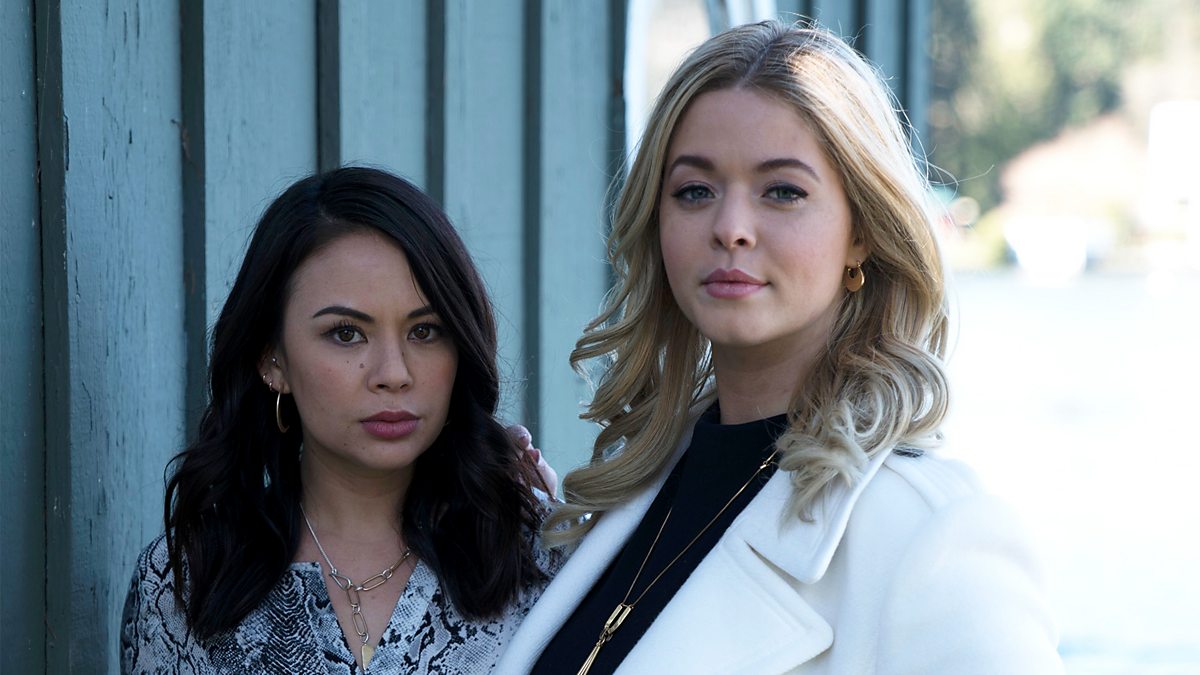 A spin off series from the ultimate teen thriller series, Pretty Little Liars. In Beacon Heights, everything appears perfect until a mysterious figure and a murder wreak havoc that threatens to unravel everyone’s secrets.

A new drama featuring Keeley Hawes and Joanna Lumley, following a woman’s grief after she loses her husband.

David Attenborough is back with another breathtaking series, looking at how our planet, one in a billion, not only provides a home but also drives so much awe-inspiring life, and how we can ensure humans become a force for good.

Peaky Blinders is back on BBC iPlayer, so now is your chance to catch up on all five series - ready for the final series which will air later this year. 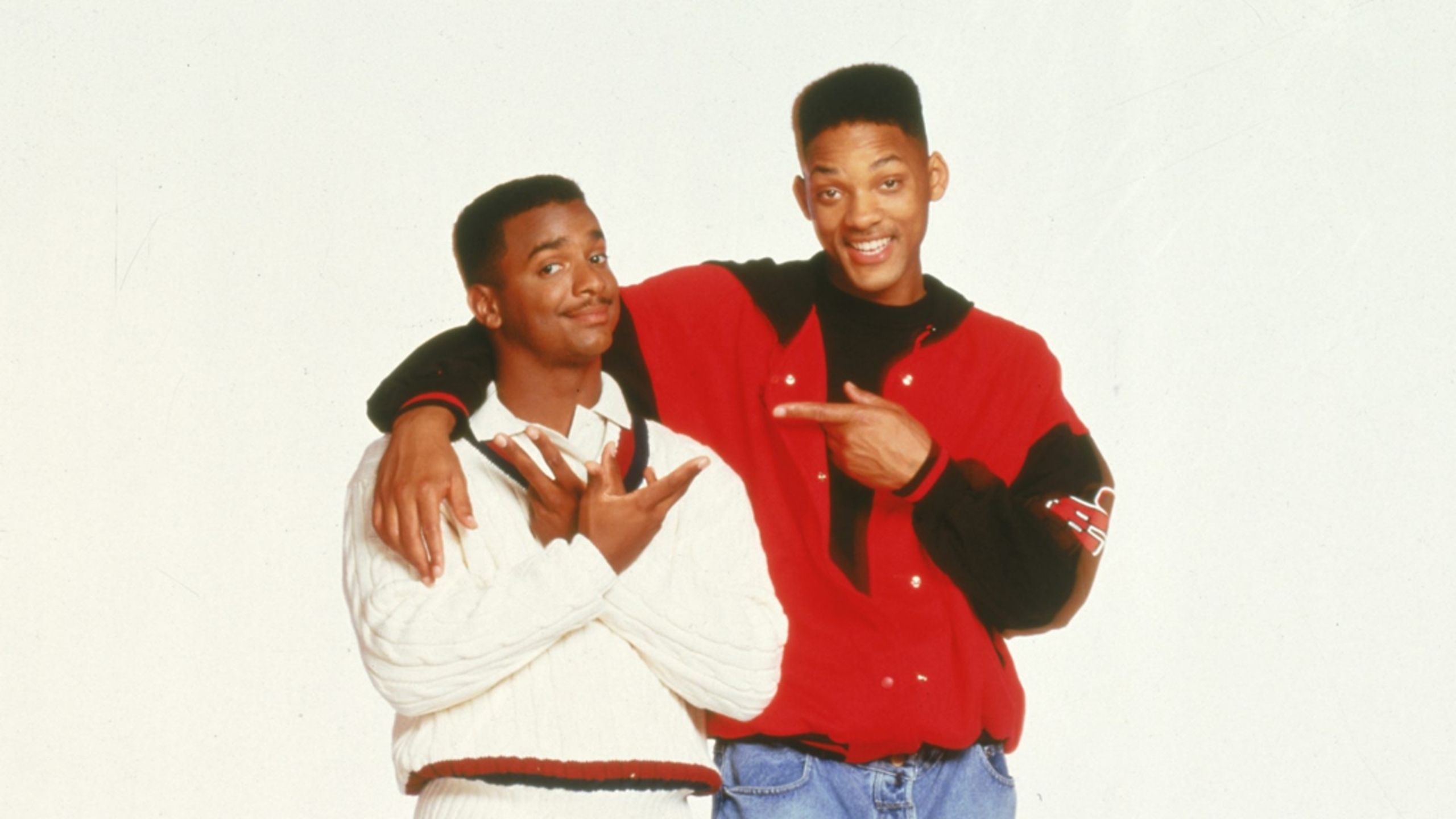 Every episode of this 90s classic is available now. Booted from the streets of West Philadelphia to stay with his auntie and uncle in Bel-Air, Will Smith is the new prince in town.

Another iconic classic, all four series of The OC are available on All 4 now. The series centers around Ryan Atwood, a troubled youth from a broken home who comes to stay with the rich Cohen family, in sunny Orange County.

This week ITV made it’s entire back catalogue of Love Island series available on ITV Hub. With six entire series of addictive drama, glamorous singles, and the Love Island villa, it's the perfect choice to lift your spirits in lockdown.

Looking for more recommendations? Head to Channel 100 on your Freeview Play TV