The TV industry, like most of life, has been forced to take a step back in recent months, meaning numerous hotly-anticipated new series haven't made the progress they were expecting. But if you're waiting on new episodes of the likes of Peaky Blinders or Derry Girls, then how about tuning into another programme to tide you over in the meantime.  We've picked out 7 possibilities all available now on your Freeview Play TV.

If you're waiting for BBC's Peaky Blinders, try Taboo on BBC iPlayer 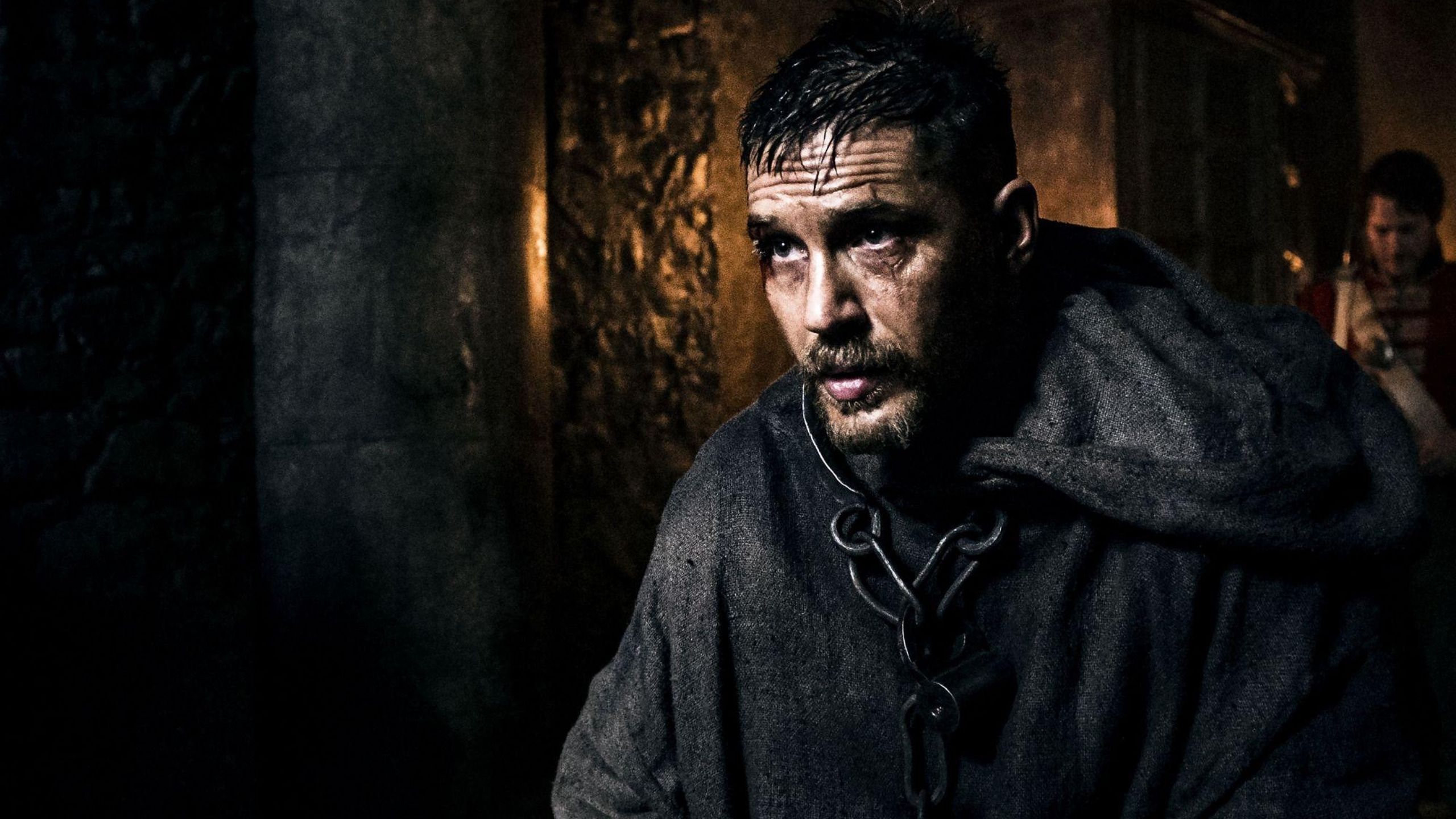 Like pretty much all UK-based TV shows, filming on the new series of Peaky Blinders was postponed in mid-March as a result of the coronavirus pandemic. The BBC crime drama show's director Anthony Byrne admitted it was a "real shame" they had to stop after "months of hard work" by the crew. But with disappointments come possibilities, and one option could be to watch BBC drama Taboo to pass the time while you're waiting for Cillian Murphy to don his Tommy Shelby peaked cap again. Taboo was the brainchild of Peaky Blinders creator Steven Knight, as well as Tom Hardy and his dad Chips Hardy. Peaky Blinders fans know all about Tom from his time as Alfie Solomons in the show, and they won't be disappointed by this hark back to 1800s England as his lead character James Delaney heads back to the UK to rebuild his father's shipping empire.

If you're waiting for BBC's Line of Duty, try Luther on BBC iPlayer 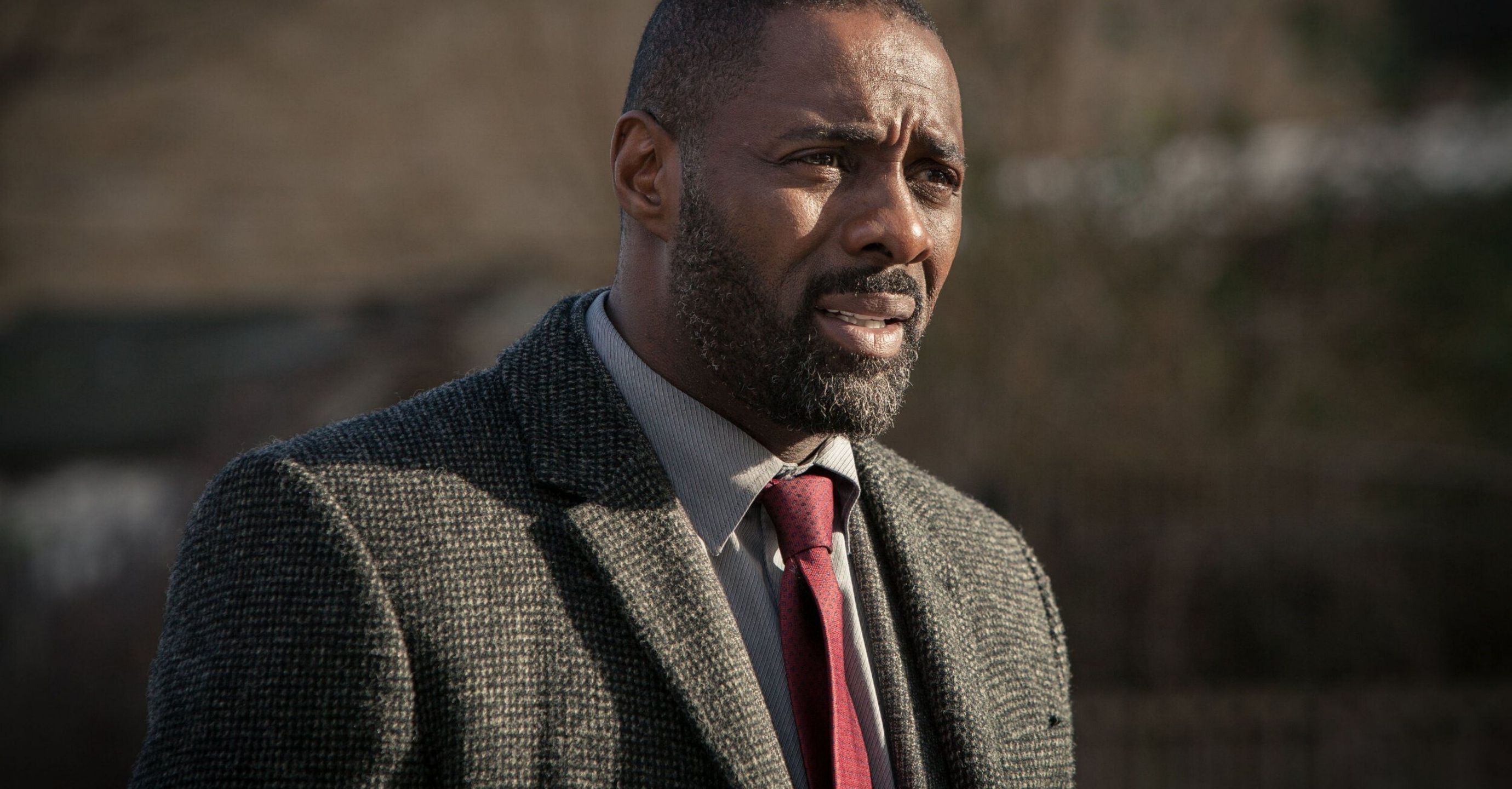 Among the star-studded cast of Taboo is the well-travelled actor Stephen Graham, who was also a hit in the last series of Line of Duty. The BBC police procedural seems to gather a new legion of fans with every series, as the programme's fictional Anti-Corruption Unit 12 sets about rooting out dodgy police officers. Filming on series six is currently on hold, but how about giving BBC detective series Luther a go in the meantime? Idris Elba takes on the titular role of DCI John Luther in the series, which aired five seasons from 2010 to 2019. But if you're a Line of Duty-or-nothing sort of person then you could even re-watch the entire boxset, as it’s back on BBC iPlayer.

If you're waiting for BBC's Call the Midwife, try The Durrells on ITV Hub 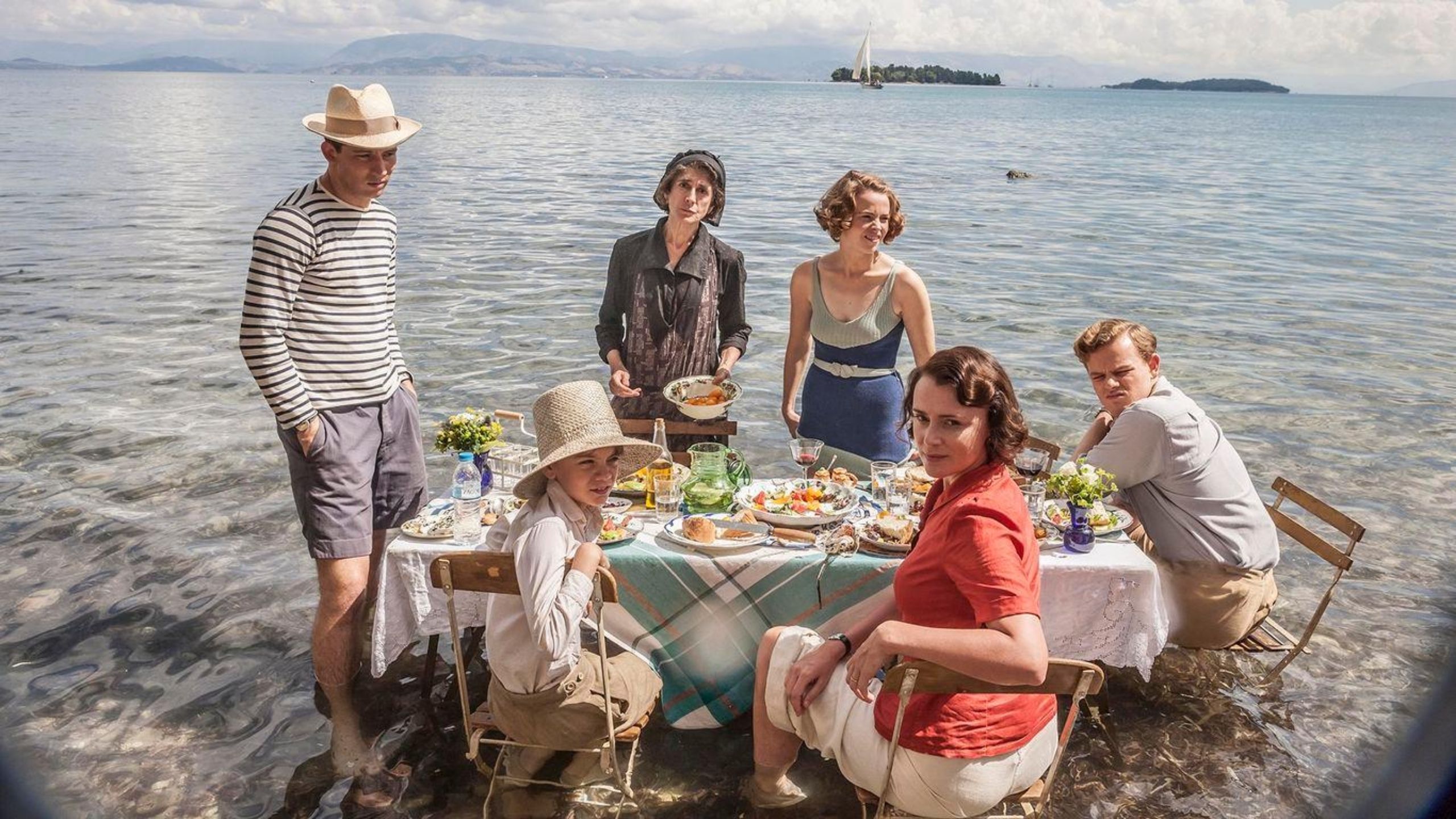 Period drama fans were no doubt looking forward to the Call the Midwife Christmas special this year, followed by series 10 early in the new year 2021. With filming halted earlier this year, it is hoped the festive special of the show - about a group of midwives working in east London in the 1950s and 60s - is still on track. But in the meantime, ITV’s The Durrells is on ITV Hub now, a cosy family friendly drama, telling the story of a British family that try to settle in Corfu in the mid-1930s. It is perfect for snuggling up on the sofa with a cuppa. Or, of course, all 9 series of Call the Midwife are on BBC iPlayer now.

If you're waiting for BBC's Gentleman Jack, try Vanity Fair on ITV Hub 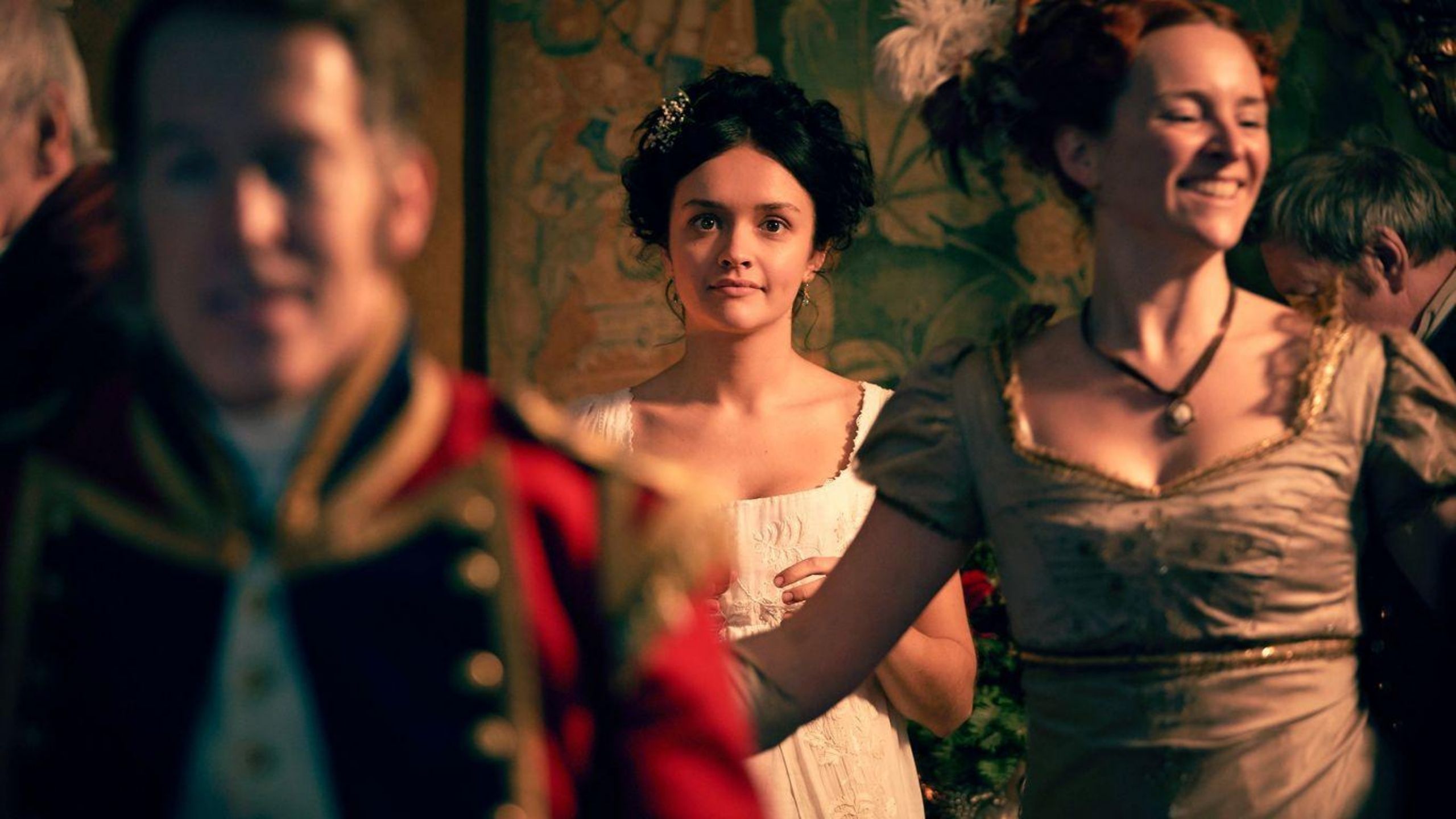 Another historical drama which has been subject to pandemic-related filming delays is Gentleman Jack. And social distancing could well make some of the romantic scenes on the show  - which tells the story of landowner and industrialist Anne Lister, played by Suranne Jones, who develops a relationship with Ann Walker (Sophie Rundle) - tough to play out at one or two metres. But if you're desperate to get your Suranne-in-an-1800s-period-drama fix then you're in luck. TV miniseries Vanity Fair - based on the 1848 novel by William Makepeace Thackeray - is still about on the ITV Hub.

If you're waiting for Channel 4's Derry Girls, try London Irish on All 4 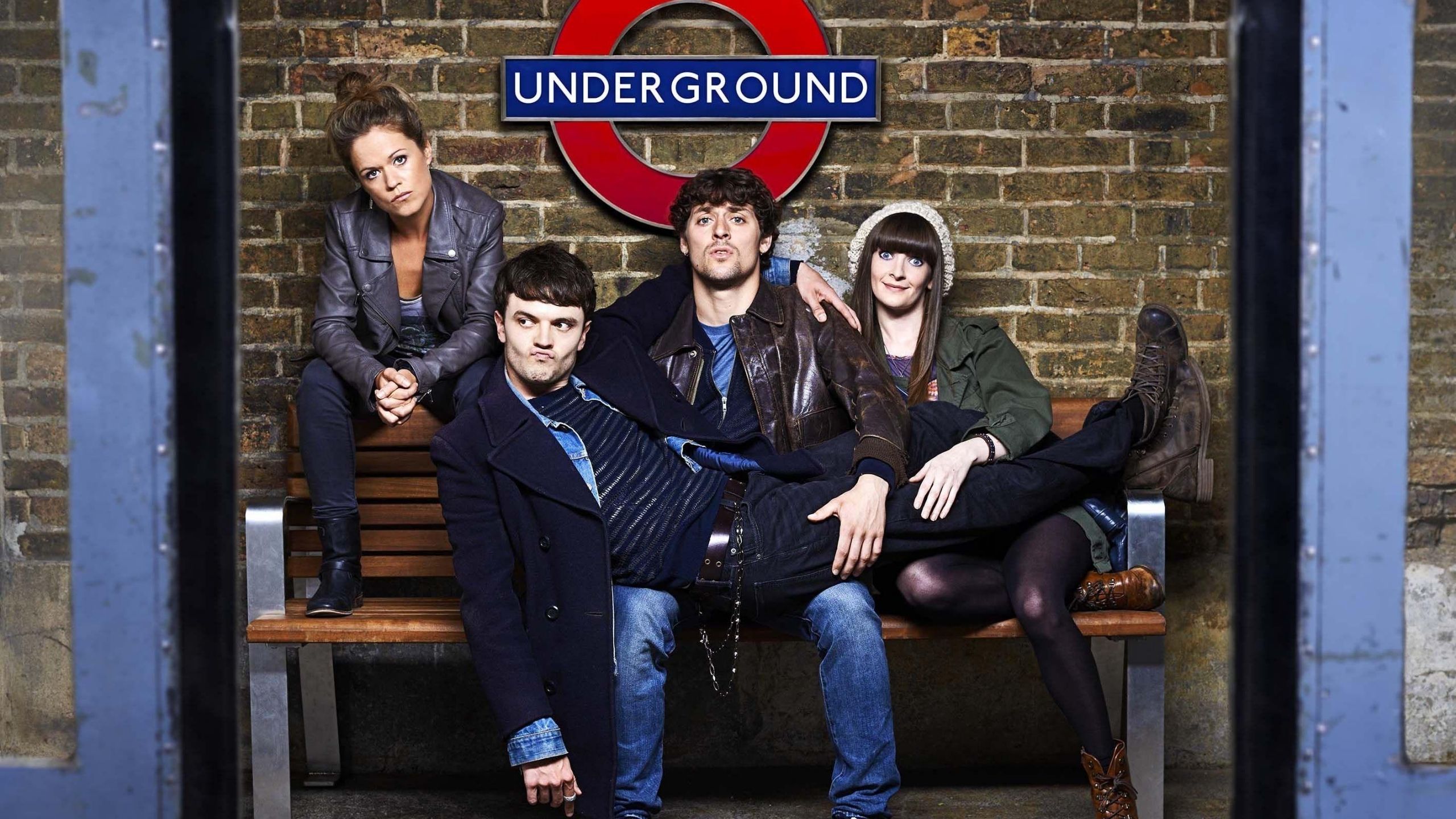 After all that death and destruction, some comedy is probably needed. If you're hoping that comes in the form of the third series of the fantastically funny Derry Girls, then you've got a bit of an extra wait. Yep, you guessed it, filming was due to start in May but wasn't able to due to the pandemic. However, fear not, as the show's creator Lisa McGee has another Irish comedy still around on All 4 - London Irish. Sinead Keenan leads the cast of the sitcom about four 20-somethings from Belfast who are living in London. 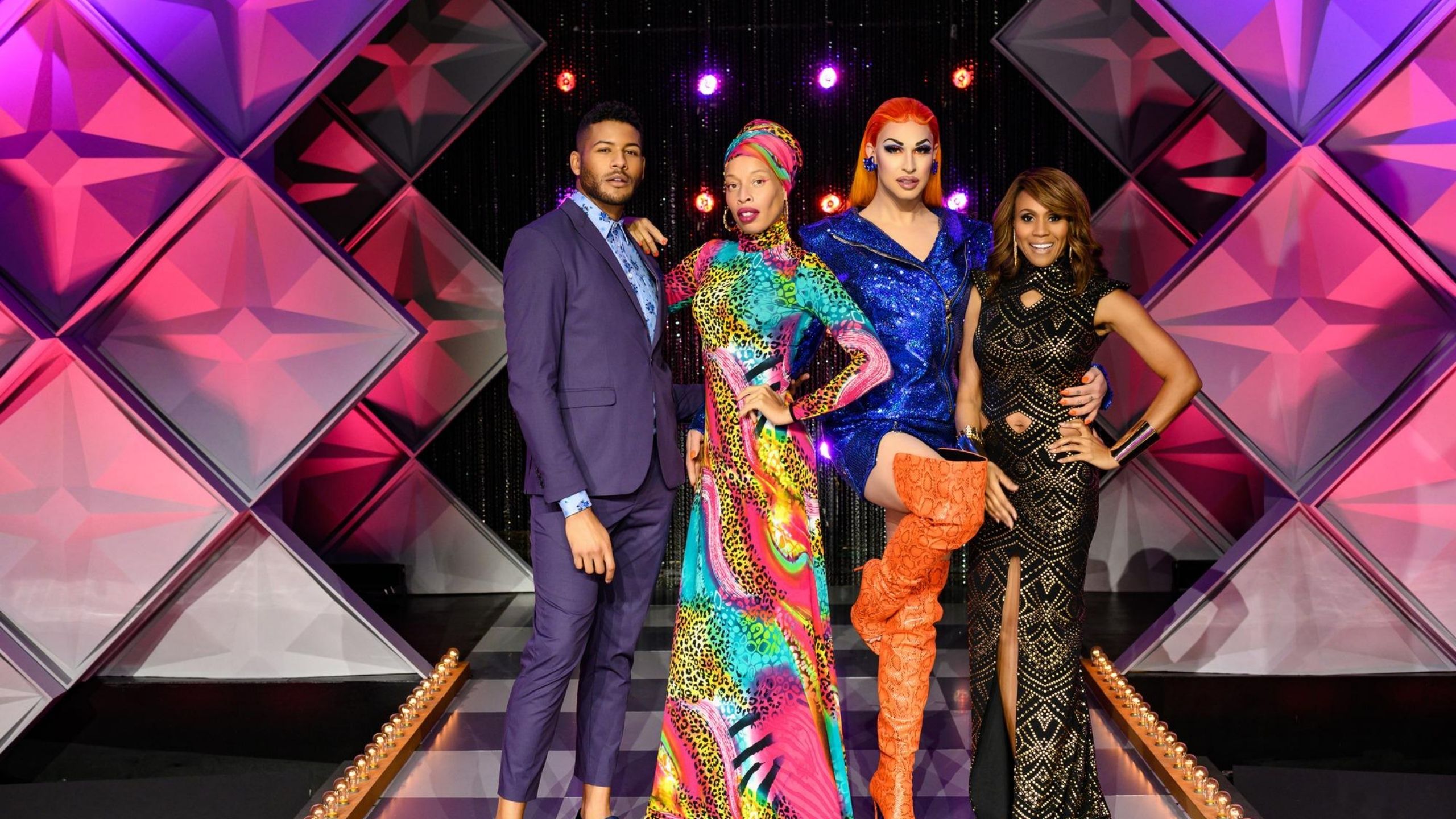 Again, for some lighter entertainment you can’t go wrong with a bit of Ru Paul’s Drag Race. The second series of the UK version of the show was halfway through filming when lockdown began in March, but thankfully the Beeb have got us covered and Canada’s Drag Race is airing now. Head over to BBC iPlayer to start the series now and meet 12 of Canada’s fiercest Queens. 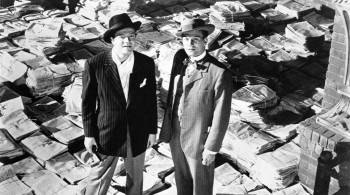