From the brilliantly funny The Great, to the no-nonsense Line of Duty, the small screen is awash with top content to give us plenty of much-needed escapism in early 2021…

This chilling new drama sees Luke Evans take on the role of Detective Superintendent Steve Wilkins, who reopened the cases of two unsolved double murders from the 1980s. The programme is based on the real-life crimes of serial killer John Cooper, who is played by Keith Allen in the drama. The hard-hitting show is available now as a box set on ITV Hub.

Former Doctor Who star Jenna Coleman and The Looming Tower actor Tahar Rahim team up in this eight-part BBC crime drama, which is inspired by real events. It tells the story of murderer Charles Sobhraj - portrayed by Rahim - and his partner Marie-Andrée Leclerc (Coleman), and how he was captured after he repeatedly slipped from the police's grasp after he preyed on Western travellers across India, Thailand and Nepal’s 'Hippie Trail' in the 1970s. Good news - The Serpent is available to watch now on the iPlayer.

Keeley Hawes leads a star-studded cast as the titular character in this new drama, which airs on ITV later this month. The show focuses around Alice's journey of grief, love and life following the death of her husband Harry, who is played by Jason Merrells. Joanna Lumley and Nigel Havers team up to portray Alice's parents, who only seem to add to the widow's problems, which also include trying to work the fridge in a smart house designed by her late husband. Binge-watchers are in for a treat, as all six episodes of the drama will be available on the ITV Hub once the first episode has aired on January 17th. 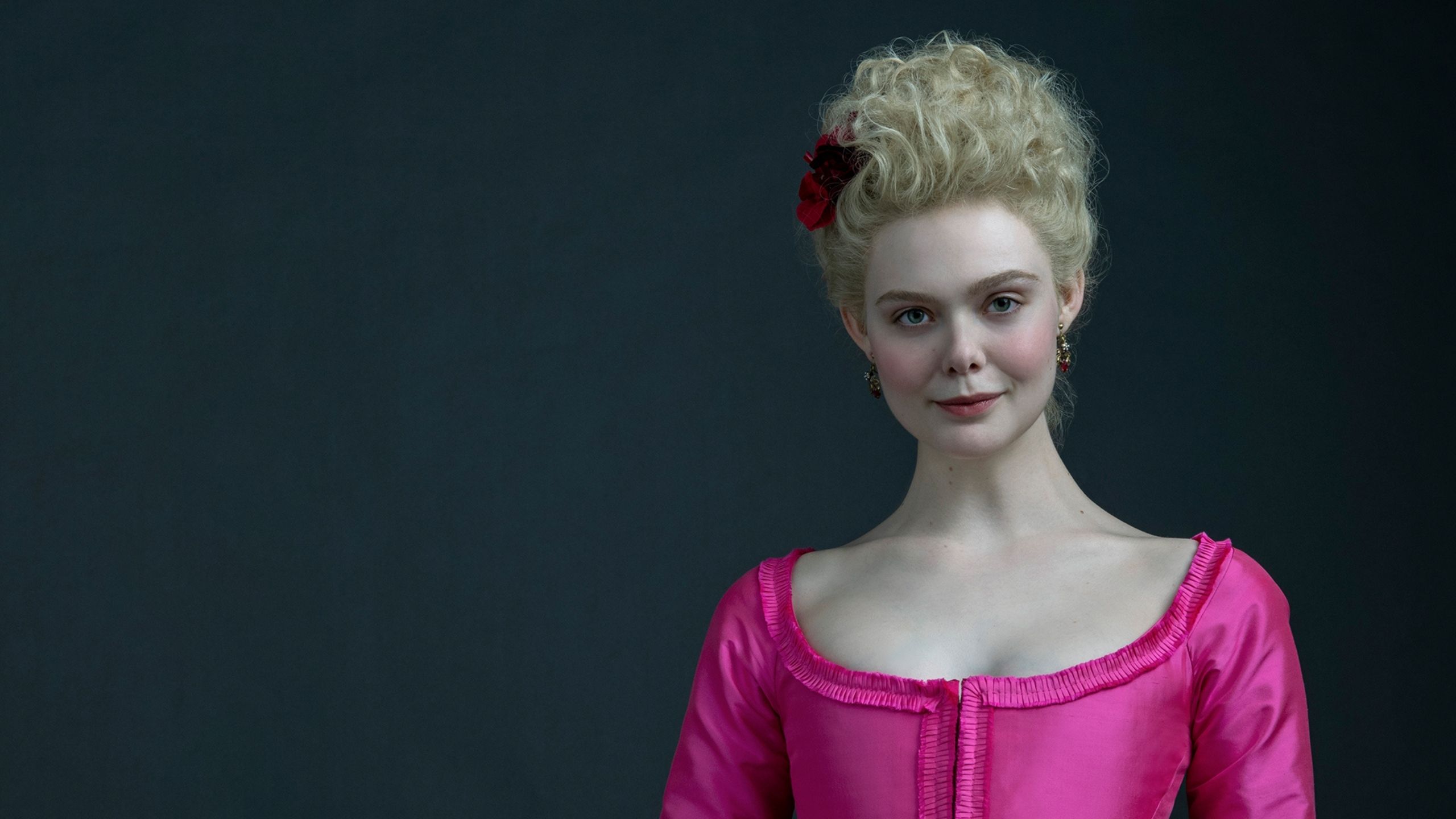 Great news now, quite literally, as Elle Fanning goes back in time for this fictionalised, satirical comedic drama loosely based on Catherine the Great. Fanning stars as the leading lady, who is forced to marry Russian Emperor Peter, who is portrayed by Nicholas Hoult. From the outset it may seem like another dramatisation of an historical character, but there are laughs aplenty from this fictional Catherine as she soon realises her new husband is "an idiot" - her words, not ours. The Great is on All 4 now. 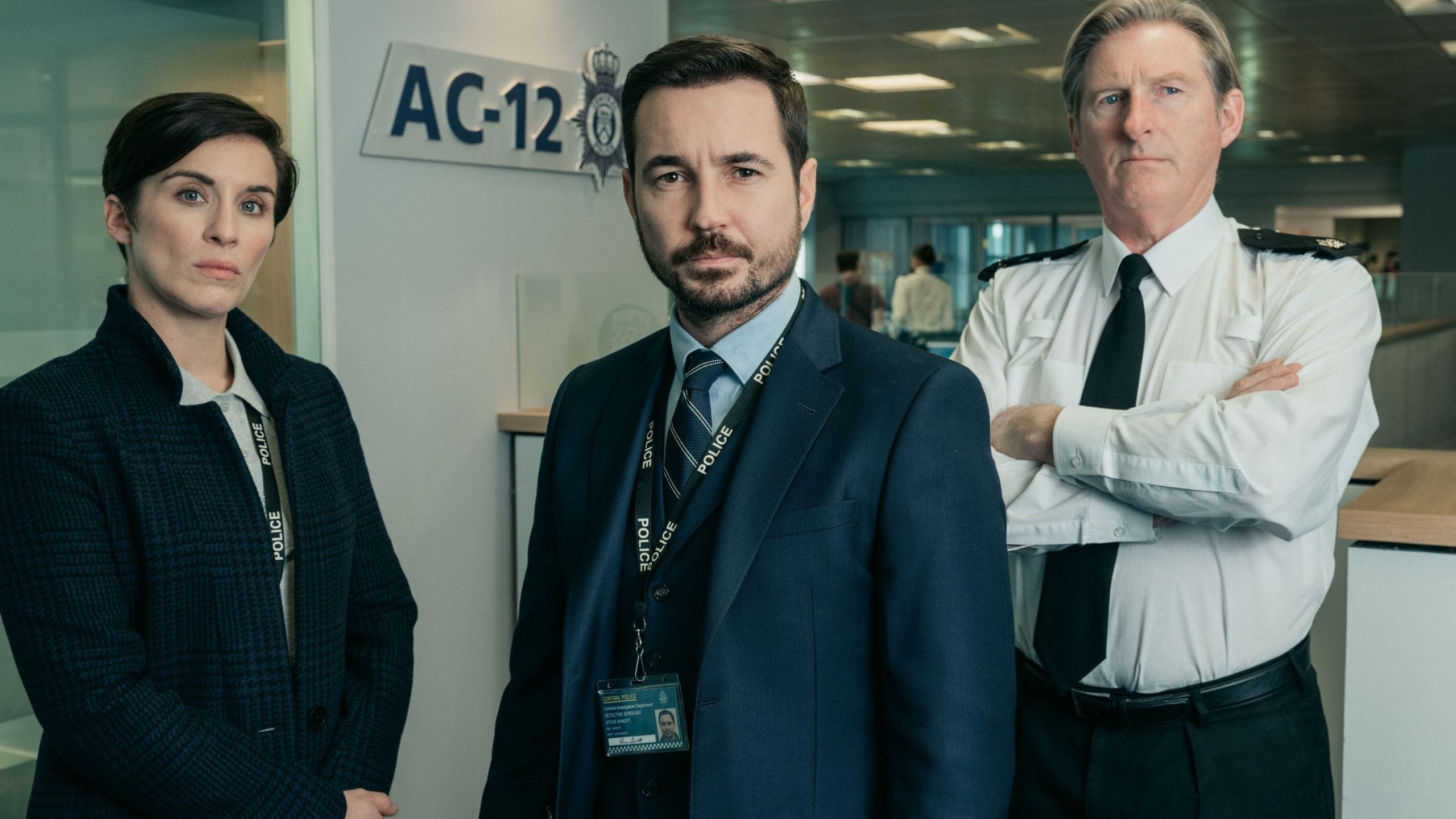 We shouldn't have to wait too long for one of the most hotly-anticipated shows of the year, as the BBC recently confirmed this hard-hitting police procedural drama will air in early 2021 after filming, which was delayed due to the coronavirus pandemic, came to a close at the end of November. Kelly Macdonald stars as Detective Chief Inspector Joanne Davidson in the sixth series, which will once again delve into the world of Anti-Corruption Unit 12, who seek to uncover corruption within the police force.

Morven Christie steps back into the shoes of police Family Liaison Officer DS Lisa Armstrong in the second series of The Bay on January 20th. After messing up in the first series, season two opens with Lisa tasked with menial police work as she watches her assistant climb the ranks. However, she is soon back in the big time following a shocking murder. James Cosmo, Joe Absolom, Sunetra Sarker and Stephen Tomkinson are among the newcomers to the series, which will also feature returning cast members Daniel Ryan and Lindsey Coulson.

Years & Years frontman Olly Alexander swaps the stage for the small screen in this Russell T. Davies-penned five-part drama. The programme tells the story of the 1980s and the rise of AIDS, as it follows 20-year-old Ritchie (Alexander) who thinks talk of the virus is fake news. Keeley Hawes also pops up in the cast of It's A Sin, alongside the likes of Stephen Fry, Neil Patrick Harris, and Tracy Ann Oberman. The first episode is due to air on January 22nd.

Katherine Kelly leads the cast of the second series of this ITV drama, which will see her portray a schoolteacher, Sally Wright, fighting for her innocence after she is convicted of killing a 16-year-old school pupil. But Sally is soon on the hunt for the real killer as new evidence places her six miles from the murder scene and she is found not guilty on appeal. The thriller, which is expected early this year, also stars Jamie Bamber, Shaun Dooley and Amy-Leigh Hickman.

If one drama about a teacher's possible relations isn't enough then the BBC also has the aptly-named A Teacher. This drama tells the story of a high school teacher who starts a sexual relationship with her pupil. Kate Mara stars as the young teacher, Claire Wilson, and Nick Robinson portrays student Eric Walker. The full series is on BBC iPlayer now. 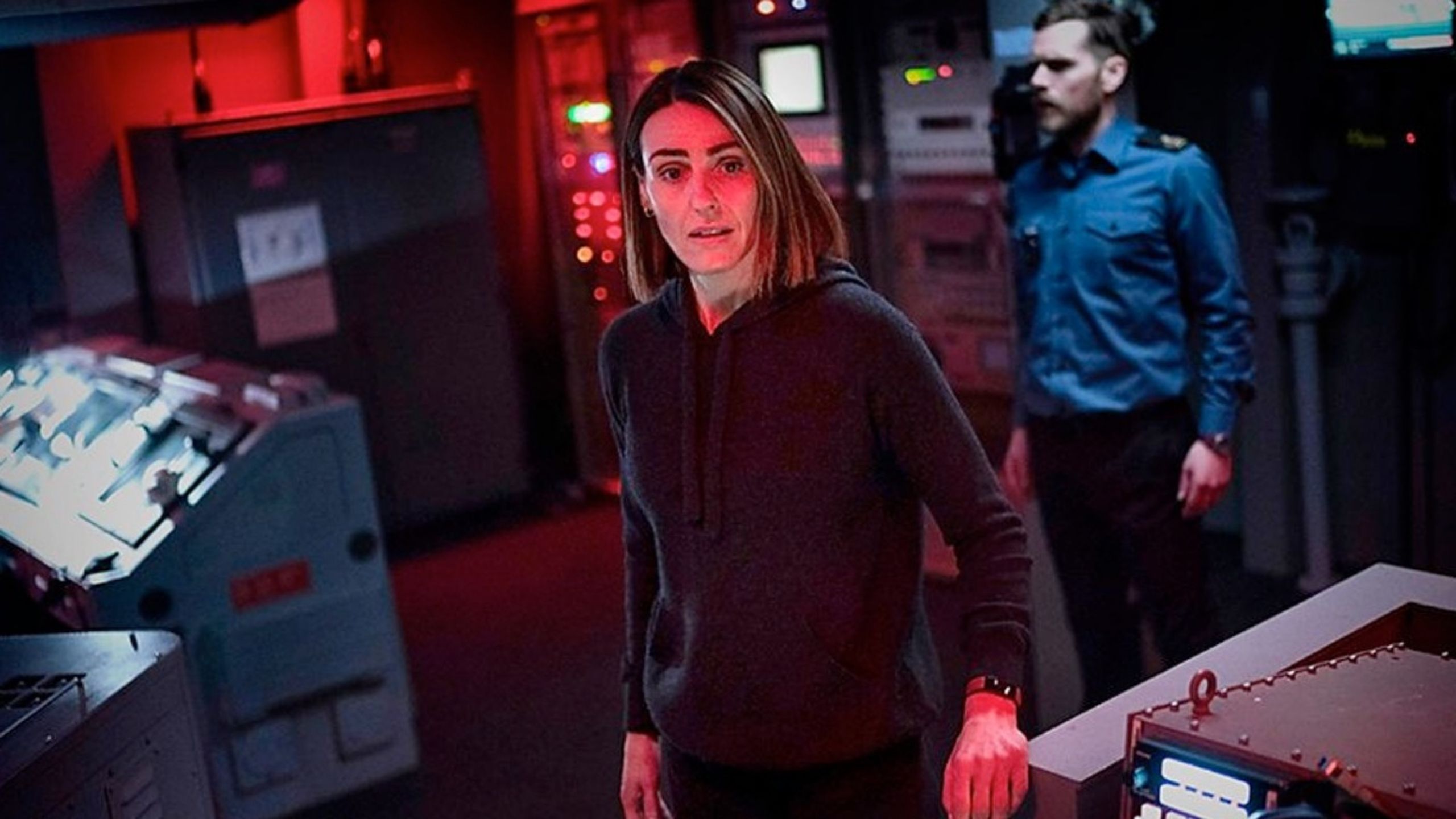 When you hear Martin Compston is in another police drama it may feel like he's cheating on his beloved Line of Duty somewhat, but he seems to be part of another winning formula in Vigil. Suranne Jones - who is no stranger to playing a policewoman in the past, having done so in the likes of Scott and Bailey - and Game of Thrones star Rose Leslie also star in the thriller, which sees the police come into conflict with the Navy and British security services following the mysterious disappearance of a Scottish fishing trawler and a death on-board a Trident nuclear submarine. The show is expected in early 2021.

This is Going to Hurt - BBC

Ben Whishaw will play obstetrics and gynaecology doctor Adam Kay in the TV adaptation of This is Going to Hurt, which is based on Kay's brutally honest, best-selling memoir of the same name. Whishaw will portray a fictional version of the medic as he endures 97-hour weeks, life and death decisions, and a bitterness that the staff car parking metre is earning more than he is.

For more recommendations, check out our top 40 boxsets to watch on Freeview Play now 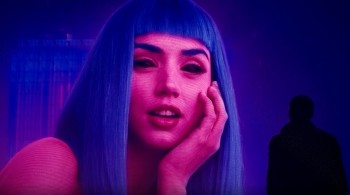