Monday marked International Women’s Day, and so this week we are celebrating strong female leads, and the TV shows that hero incredible female characters.

With over 30,000 hours of on demand content on Freeview Play, there’s loads to choose from. To browse more recommendations head to Channel 100 on your Freeview Play TV.

Derry Girls, created and written by the brilliant Lisa McGee, has scooped Royal Television Society Awards and British Comedy Guide awards, and follows four Northern Ireland natives, Erin, Orla ,Clare and Michelle , and Michelle's English cousin James, as they try and fail to stay out of trouble in this coming-of-age comedy.

Annie's done being a wallflower. No longer playing down to expectations of fat women, she vows to love herself, whether or not her hook-ups, colleagues and family feel the same.

I May Destroy You

Michaela Coel's searing comedy-drama series I May Destroy You is available as a box set on BBC iPlayer now. The series delves into the issues around consent after the main character Arabella is spiked with a date-rape drug on a night out.

Aisling Bea plays Aine, a whip-smart teacher trying to pull her life back together after a 'teeny little nervous breakdown.' 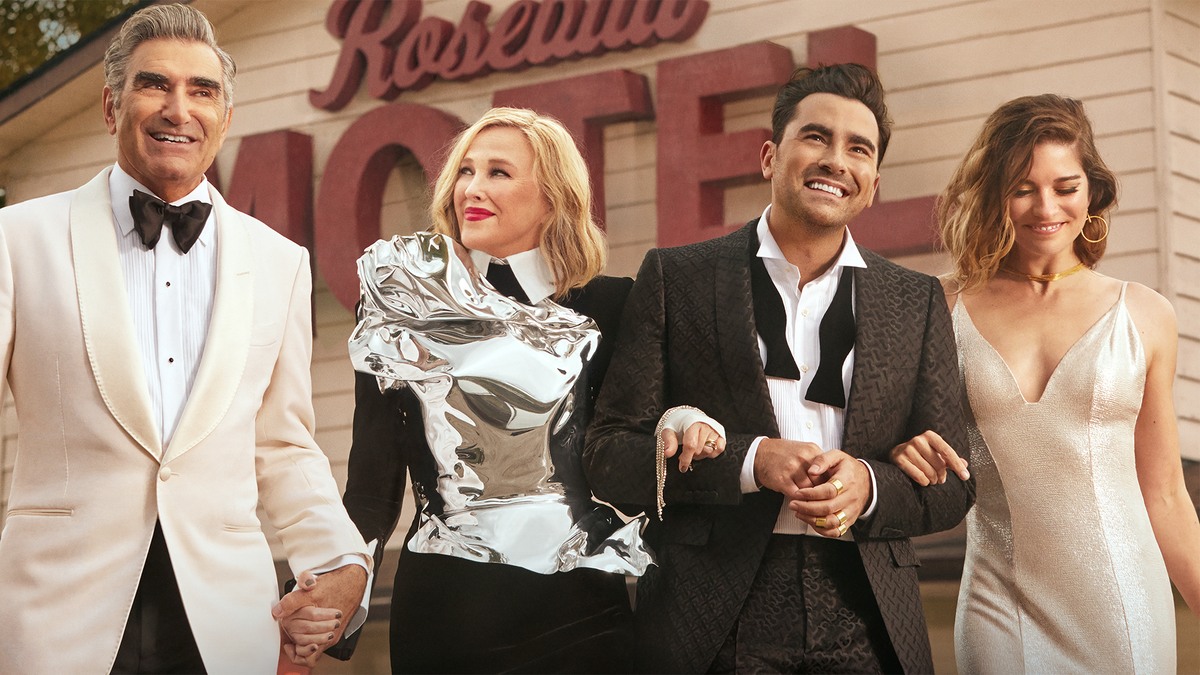 Schitt’s Creek is a heartwarming comedy, following the lives of the Rose family after they suddenly lose their fortune and have to move to Schitt’s Creek, a town they once bought as a joke. The characters all grow and develop together, but the real star of the show is Moira, played by Catherine O’Hara, she’s a complete diva and she’s unapologetically herself at all times.