Martin Bashir doing X Factor, comedians giving lectures about serious subjects, and sisters fleeing a zombie apocalypse in Birmingham on a narrowboat - October seems to have it all when it comes to TV shows. Here are our top six to sink your teeth into as Halloween approaches…

Series one begins on BBC Three on October 3rd 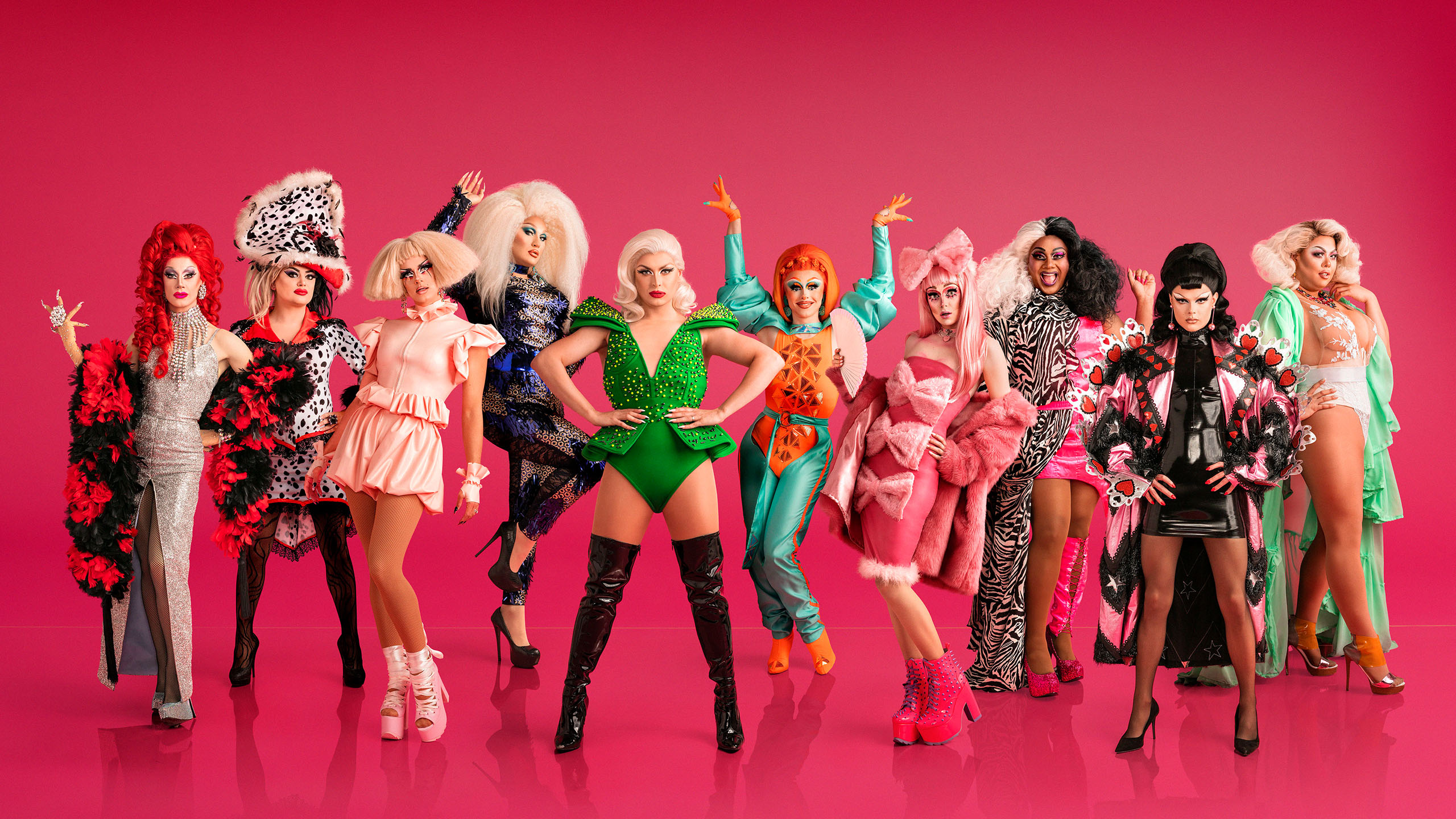 Even if you didn’t watch it, you will have heard of the US version of RuPaul’s Drag Race. Queen of queens Ru is bringing all the fun across the pond for the first UK series, in which 10 drag queens will compete to be crowned the UK’s first Drag Race Superstar. Ru chose the queen contestants himself and if their names - including Baga Chips, Sum Ting Wong, and Vinegar Strokes - are anything to go by we’re in for a real treat. The show also boasts a star-studded judging line-up, from Hollywood actor Andrew Garfield, to Michelle Visage and Alan Carr in the first episode. Little Mix’s Jade Thirlwall, and Game of Thrones star Maisie Williams are among the other guest panellists signed up for the series. Strap yourselves in, it’s going to be an exciting ride! 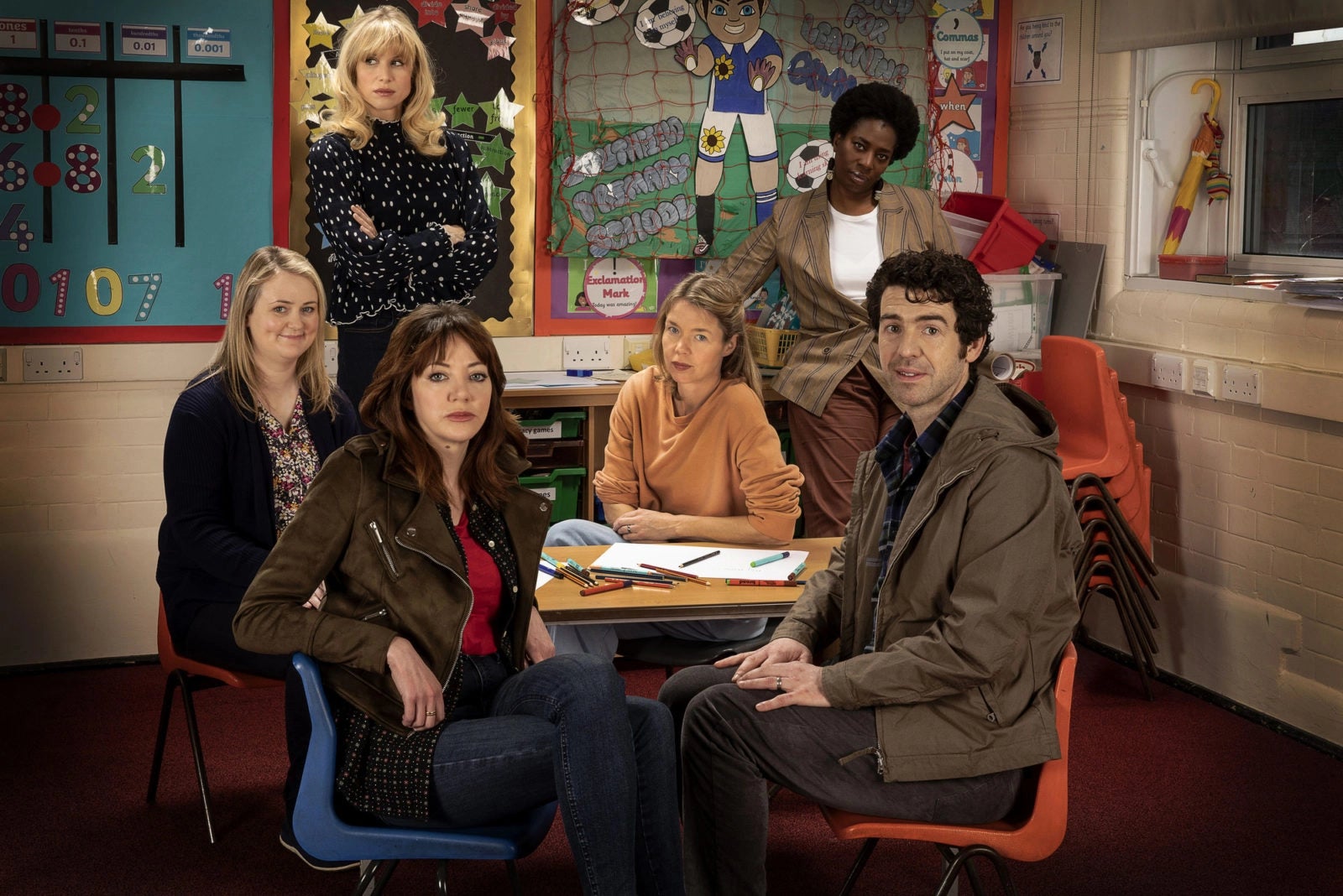 Anna Maxwell Martin reprises her role as working mother Julia in a second instalment of comedy Motherland, from Sharon Horgan. In the first episode, school-gate rivalry is renewed as a new mum character Meg - played by Tanya Moodie – attracts the attention of some of the regular flustered mums when they spot her at the gates for the first time. They assume high-flyer Meg has the perfect life, and she certainly sets the pace when they all go on a night out. There’s also a big change for Julia in the second series as she has quit her corporate job to freelance from home, which leads to new predicaments and comical situations.

The first series begins on October 8th on ITV2 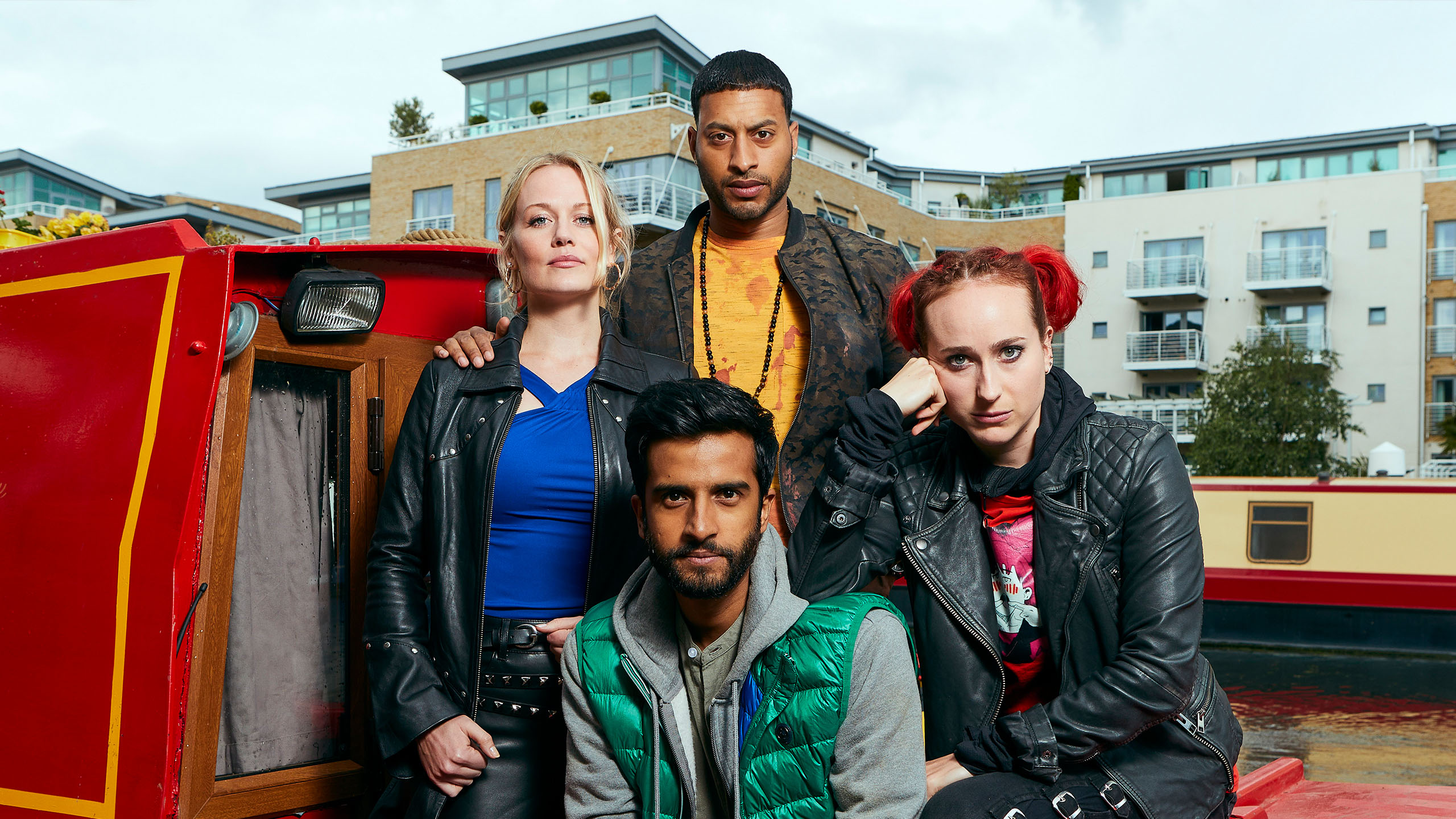 What do you get when you take a canal boat in Birmingham and a zombie apocalypse? Zomboat! The new ITV2 sitcom sees sisters Kat (Leah Brotherhead) and Jo (Cara Theobold) attempting to flee for their lives by narrowboat – because zombies can’t swim. They’re unexpectedly joined by Amar (Ryan McKen) and Sunny (Hamza Jeetooa) when the two lads discover they can’t get back to London from their stag do because all the trains have been cancelled. After being attacked by a train guard zombie, they flee the station and take refuge in Dorothy the narrowboat’s toilet – unbeknown to Kat and Jo. And the quartet set sail for zombie-free pastures, with a few ups and downs.

The debut series will begin in October on ITV 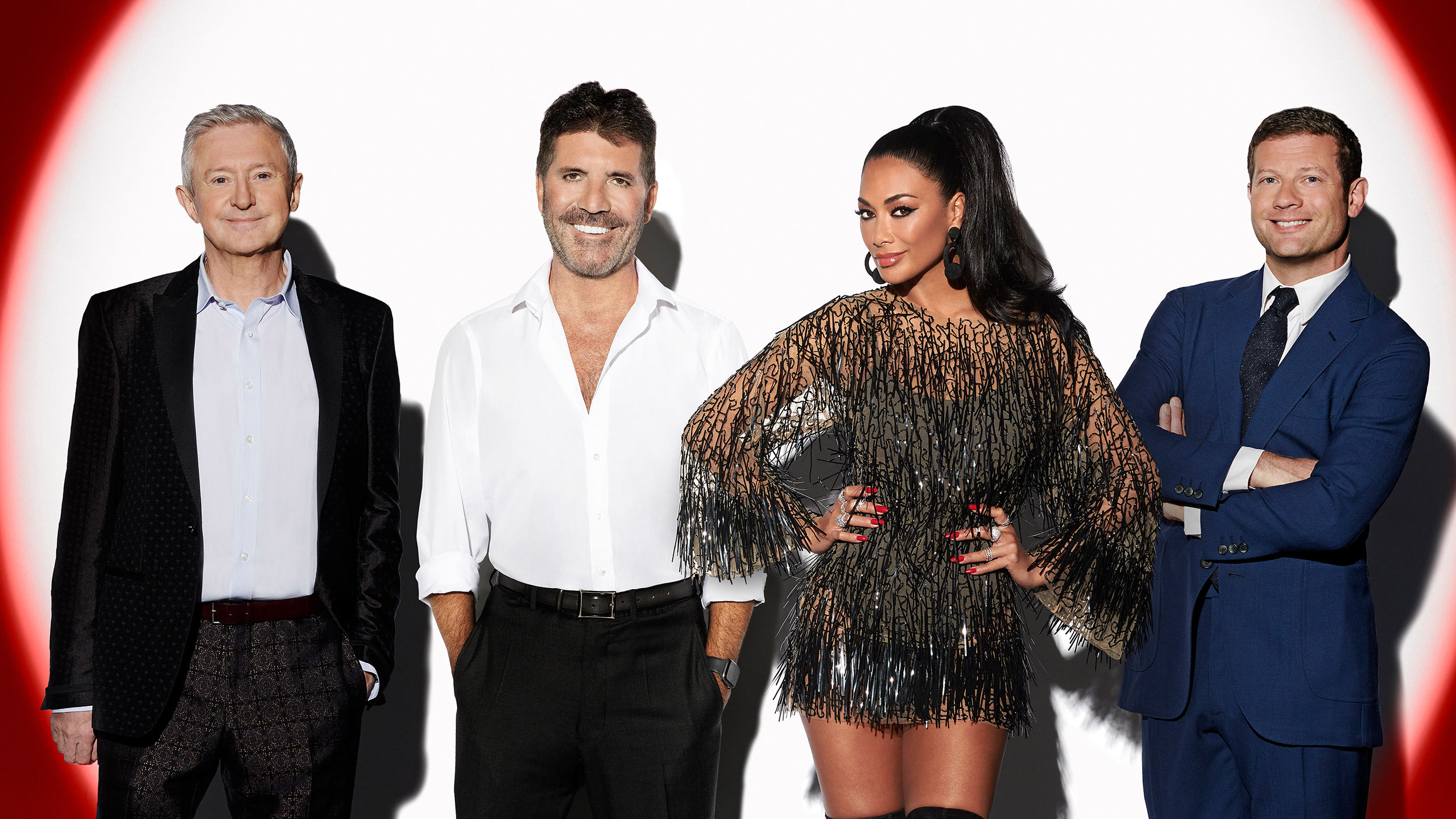 The X Factor is returning to our screens – but definitely not as we know it. We’re used to the judges providing the celebrity status for the talent show, but this series is all about the unusual mix of stars battling it out to win a life-changing record deal – and you may have heard of one or two. Former Love Island stars Samira Mighty, Zara McDermott, Wes Nelson and Eyal Booker have swapped Mallorca for the microphone as they compete in group The Islanders, and ex-Strictly Come Dancing pro Brendan Cole has teamed up with his former Hollyoaks star pal Jeremy Edwards to compete as aptly-named group Cole and Edwards. Journalist Martin Bashir, talk show host Ricki Lake and The Chase star Jenny Ryan are among those representing The Overs, and TOWIE star Megan McKenna, and former Glee actor Kevin McHale are part of The Unders. And if that wasn’t enough, Simon Cowell, Nicole Scherzinger and Louis Walsh are returning as judges. It’s going to be unmissable TV.

Escape to the Chateau

The documentary series’ sixth season takes a look back at the incredible transformation of couple Dick Strawbridge and Angel Adoree’s 45-room 19th century French chateau in Martigné-sur-Mayenne. The pair took on tough technical challenges to revert the grand building back to its former glories to make it liveable for them and their family. The throwback episodes also show how their family fell in love with the French countryside and the kids learnt all about wildlife, after the couple initially escaped their Essex flat for north-western France.

Catch up on the series so far with UKTV Play 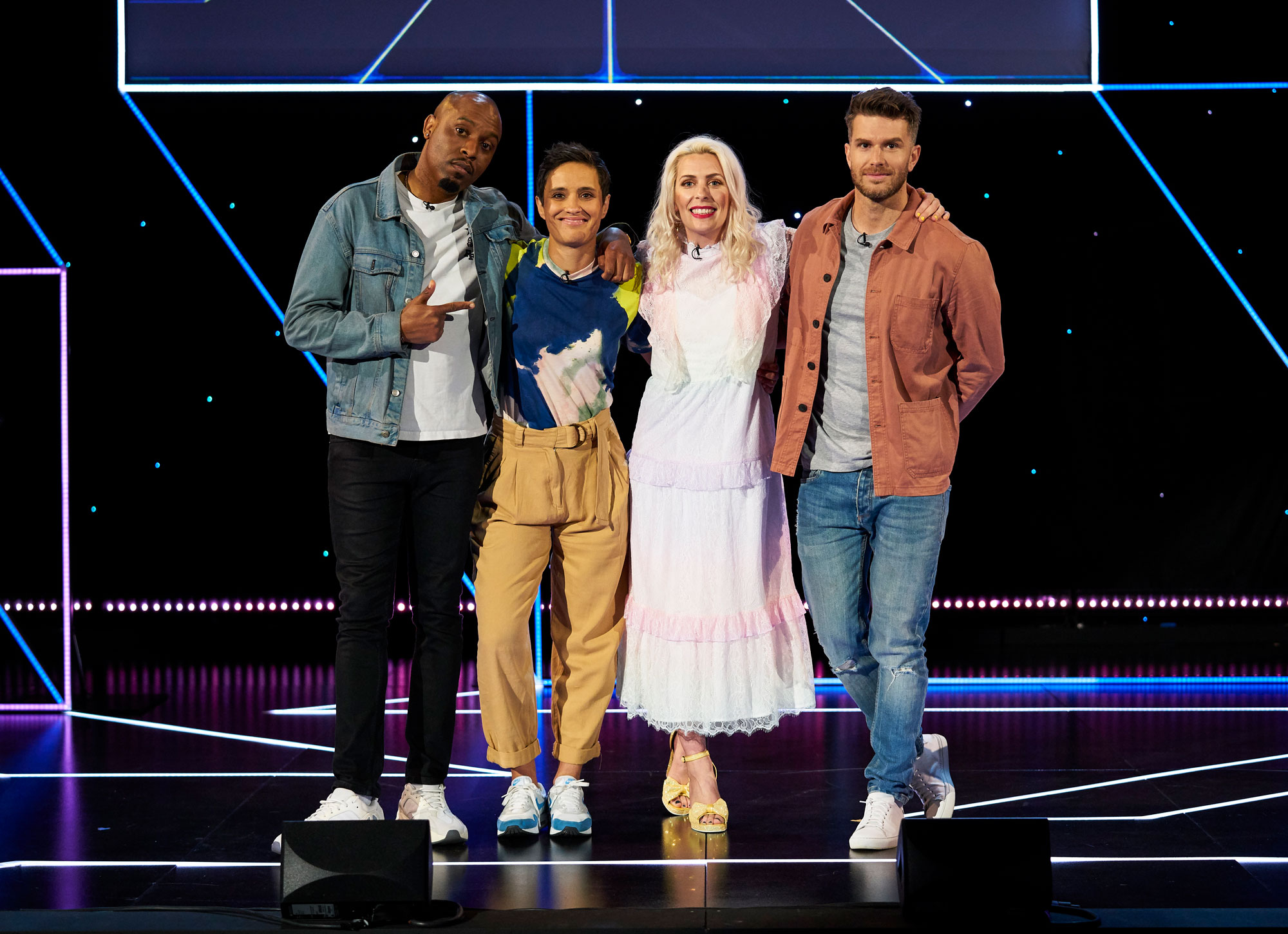 Hosted by Sara Pascoe, this quite different show does what it says on the tin. Sara gives three comedians per episode the title of genuine lectures and challenges them to give a stand-up presentation about their serious topics, such as ways the world could end, and unwanted arousal. As well as being marked on their hilarity, the comedians – who include the likes of Katherine Ryan and Tom Allen – will also be scored on oratory skills by experts in the field of their subject. Think PowerPoint, pie charts and puns.