We all need a bit of comfort right now, and what better way than exploring British film history. Talking Pictures TV on Channel 81 is devoted to showing the rarest and greatest gems from the film archives.

There’s loads to choose from, so take a look at our top picks for the week ahead, and settle in for some classic entertainment. 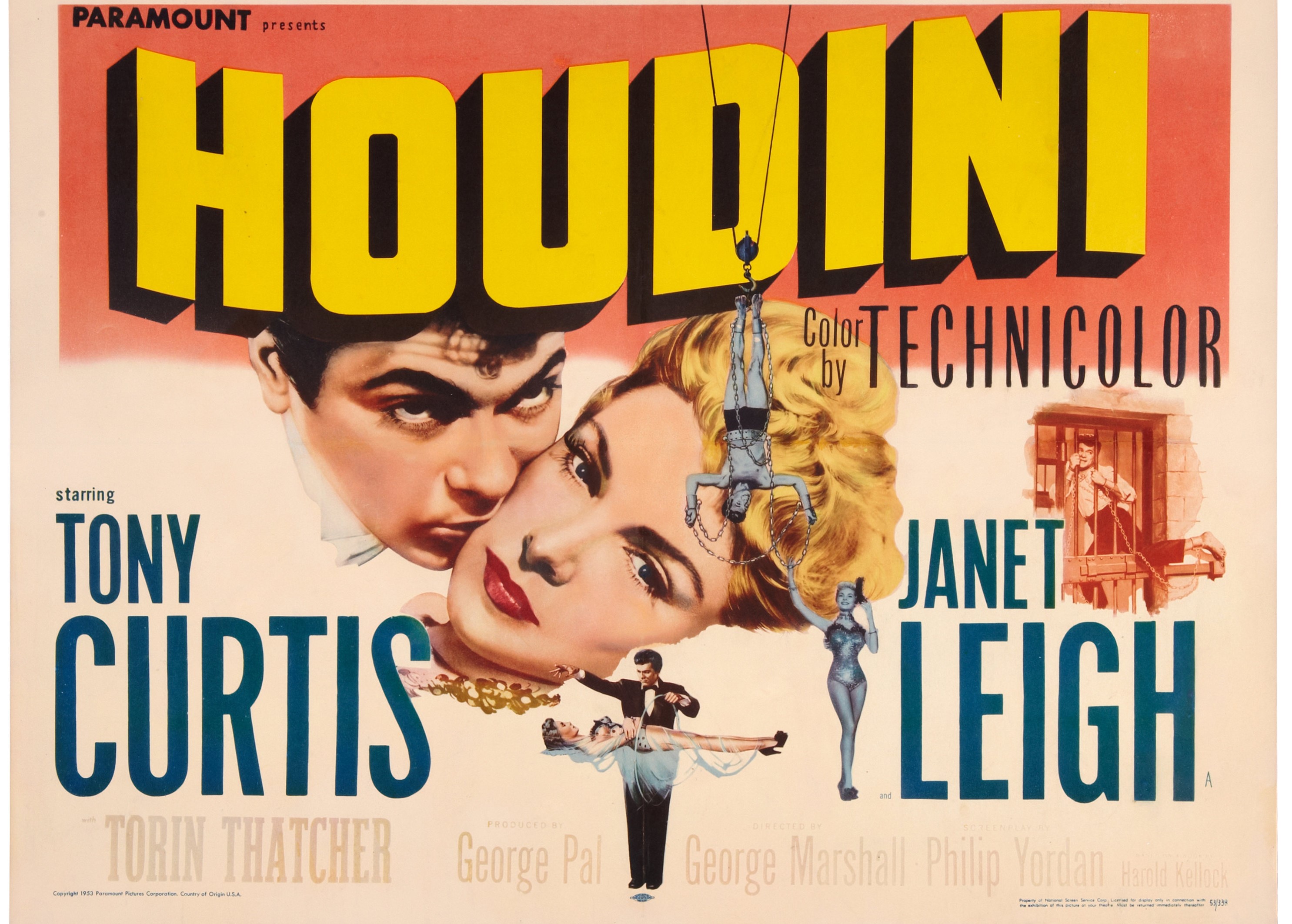 Directed by George Marshall, released in 1953. Tony Curtis is the great Houdini, the circus performer who became the world’s most captivating magician and escape artist. From his beginnings as a carnival act to escaping from a locked trunk in an icy river, the film portrays the amazing life and courage of Houdini. Janet Leigh plays his supportive wife who stood by his side throughout his legendary career. 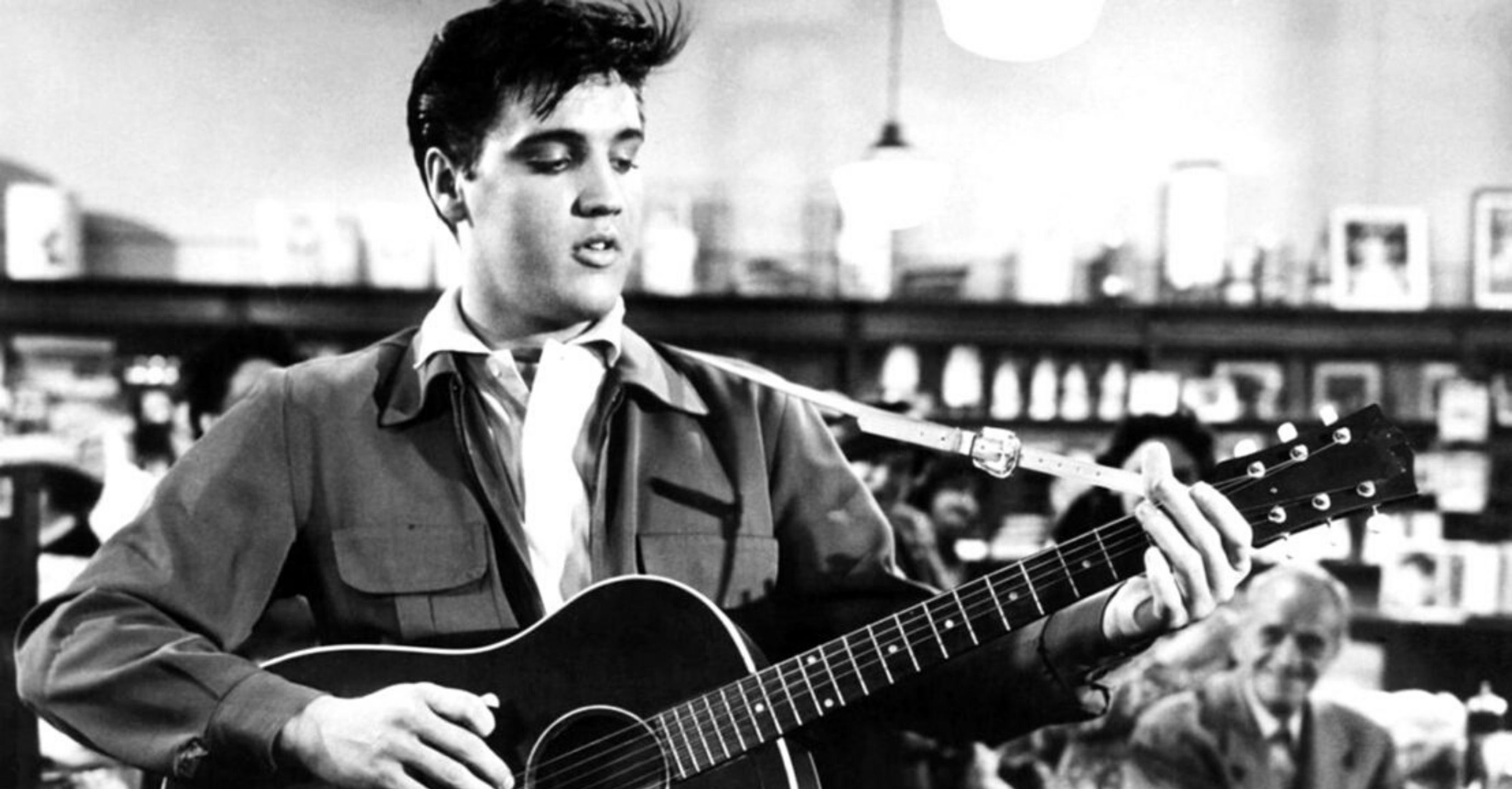 Musical Drama. Directed by Michael Curtiz. Stars: Elvis Presley, Carolyn Jones, Walter Matthau. Elvis Presley plays a teenager who is forced to drop out of school to support his father. Saved by a saloon-keeper he lands up a job as a singer, attracting the attention of a local crime boss. 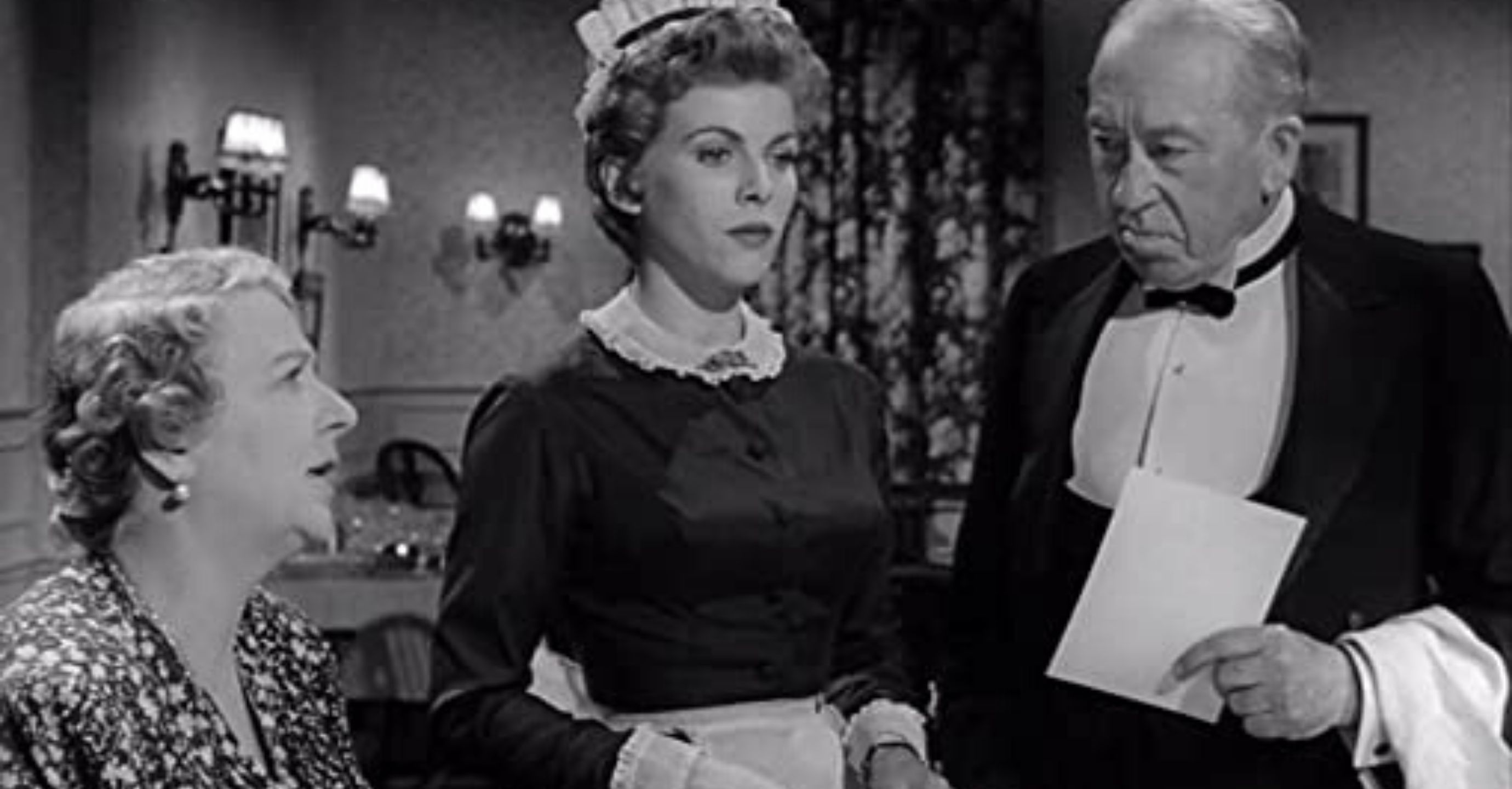 Comedy, directed by David Mcdonald, released in 1957. Stars: Gordon Harker, Marie Lohr, John Loder, Billie Whitelaw, Irene Handl, Janet Munro, Francis Matthews, Ruth Trouncer. At a small hotel, Albert, is an aged but very shrewd waiter. When Albert finds out his job is in jeopardy, he resorts to spying and extortion to attempt to outwit his rival.

Bless this House, Wednesday 6th May at 7:10pm 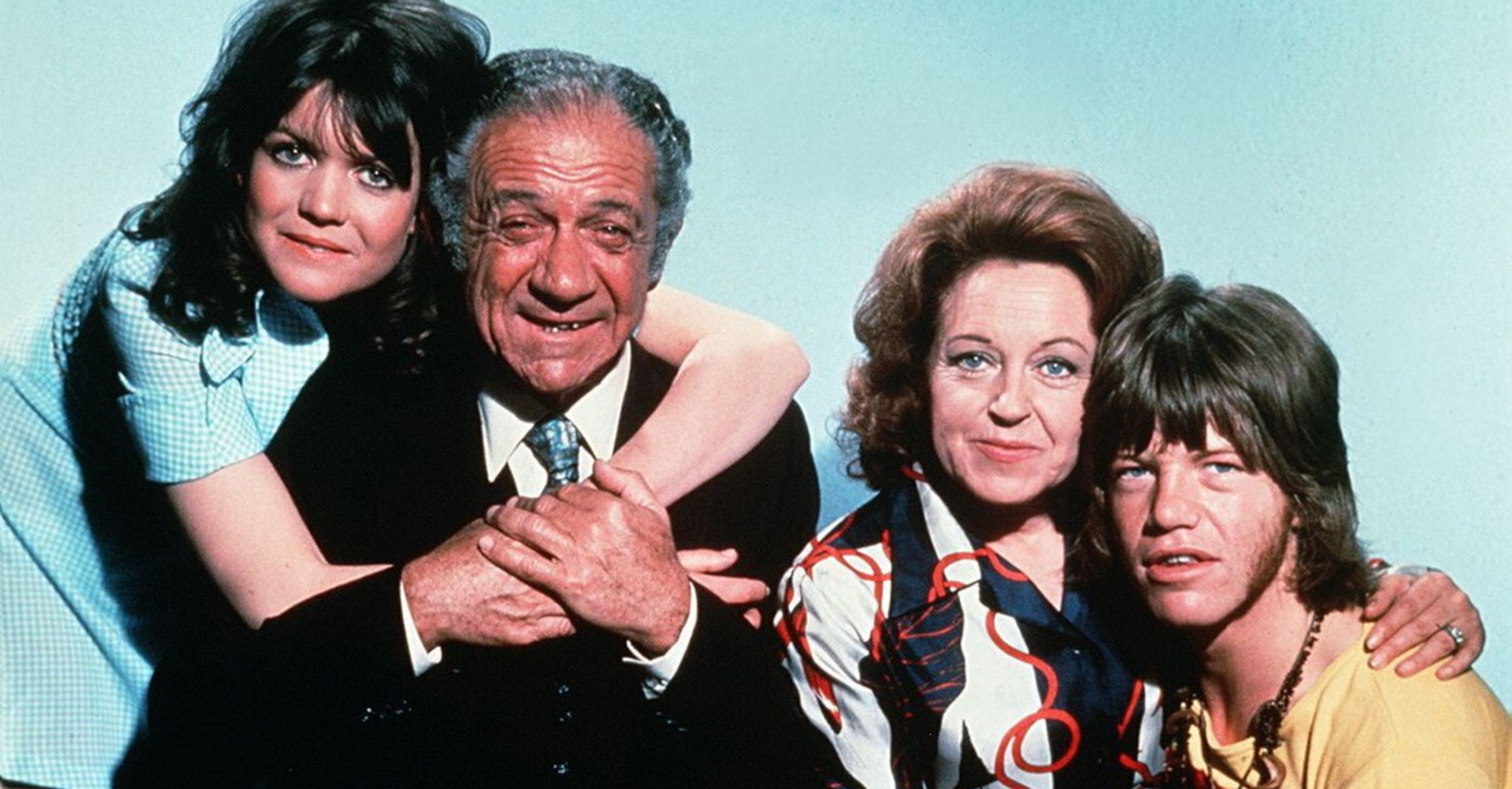 The Cotton Club, Thursday 7th May at 10pm 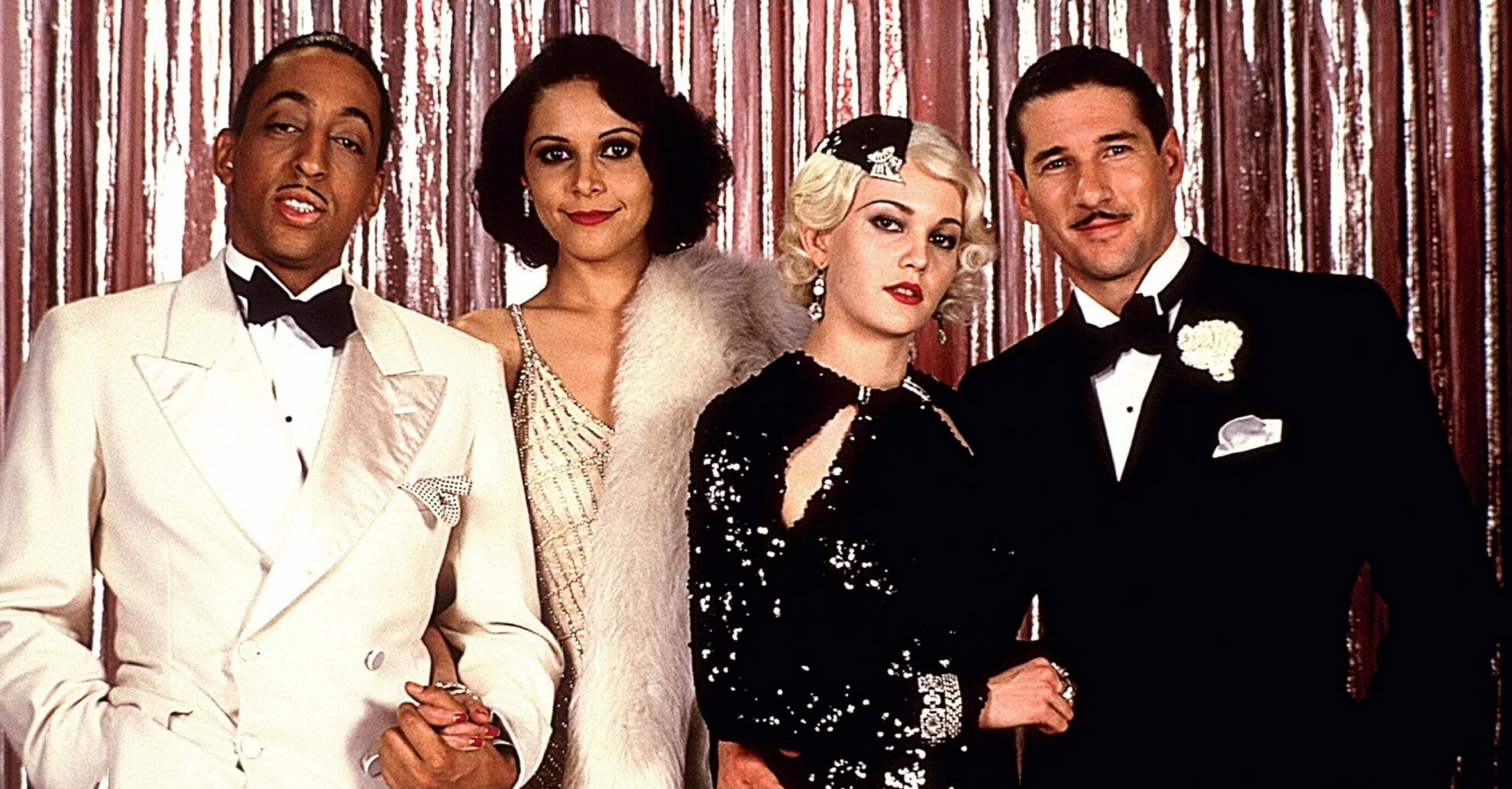 Crime drama, directed by Francis Ford Coppola and released in 1984. Starring: Richard Gere, Diane Lane, James Remar, Bob Hoskins. A young 1920's cornet player saves the life of a much-feared mobster and finds himself being drawn into his world. Based on a famous Harlem nightclub, the action is peppered with famous jazz music from the 20s and 30s.

Danger Within, Friday 8th May at 7pm 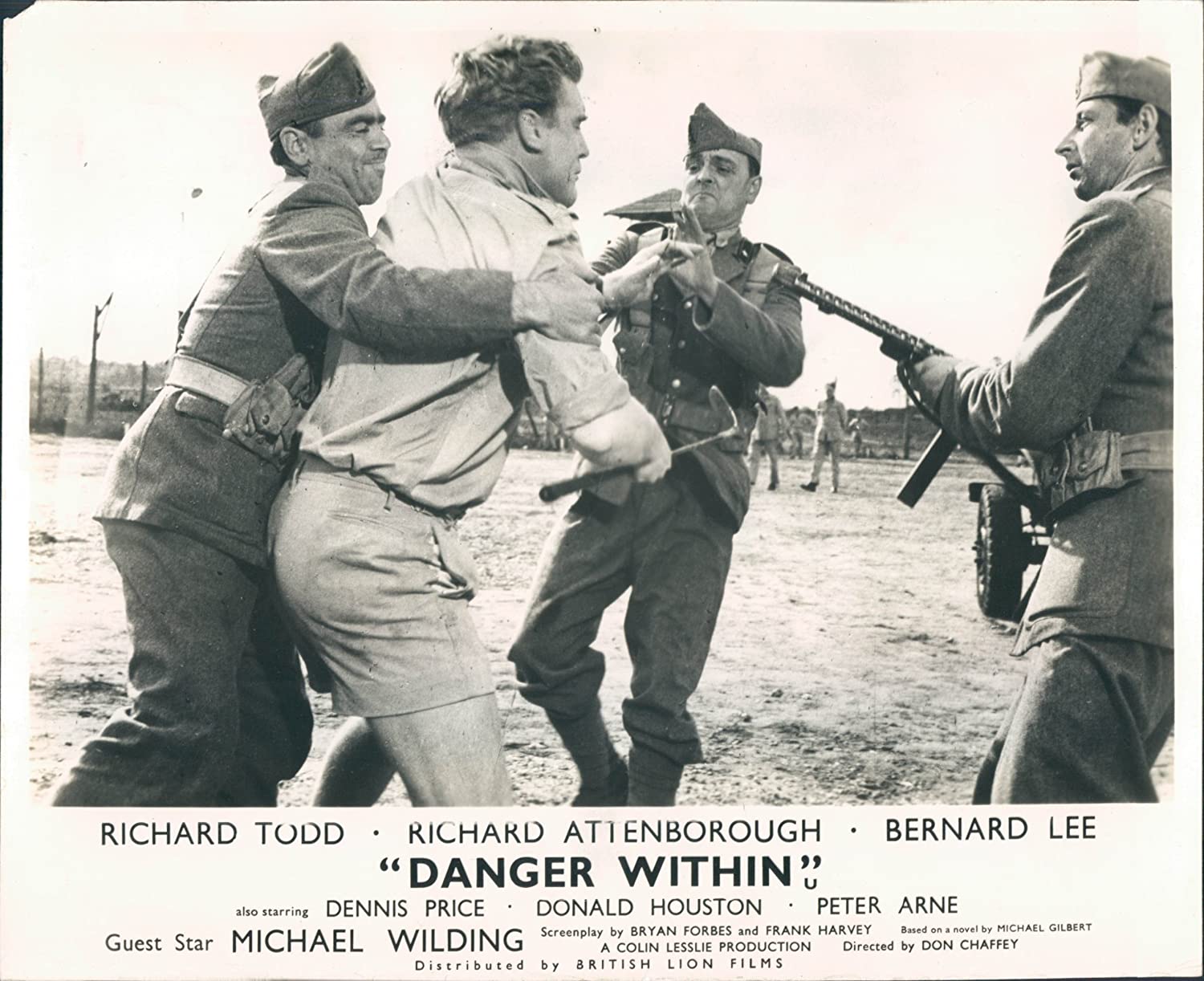 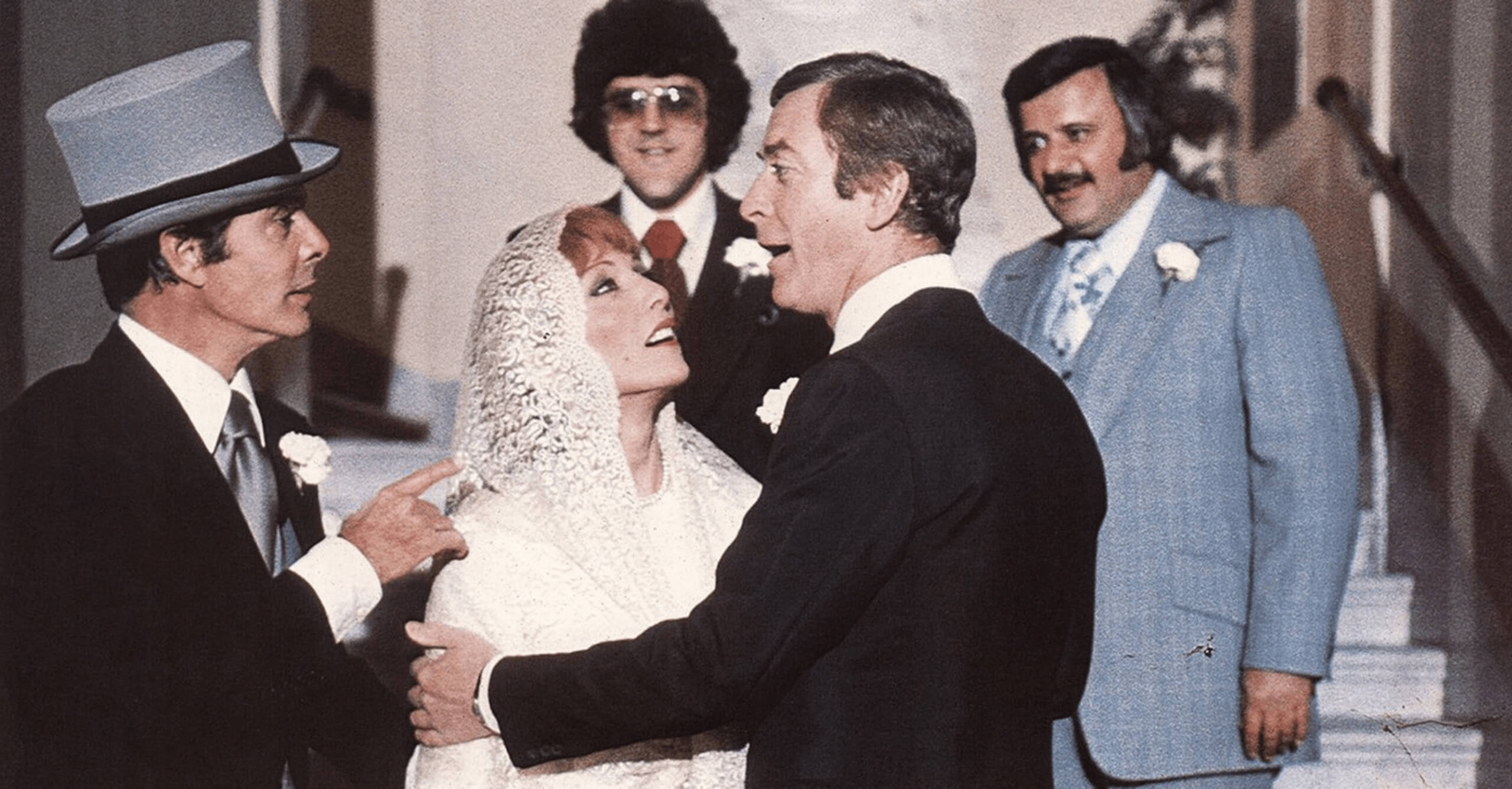 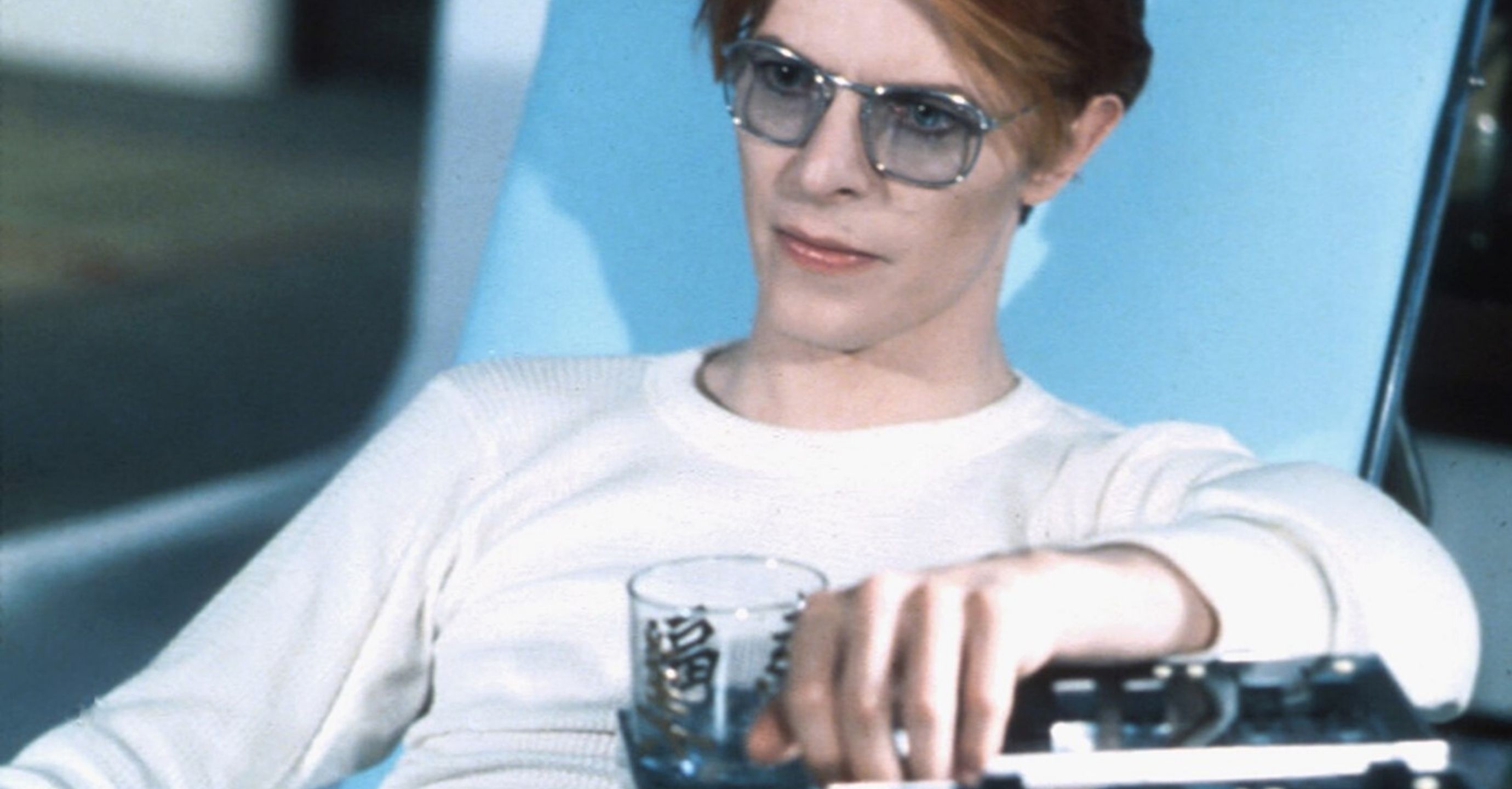