As well as the food and the presents, one of the main highlights of Christmas time is settling down on the sofa in front of the TV. We're in for a real treat this year with specials, spin-offs, reboots and one-off returns galore. Here's our pick of the festive schedule.

The three-part series airs on December 22nd, 23rd and 24th on BBC One 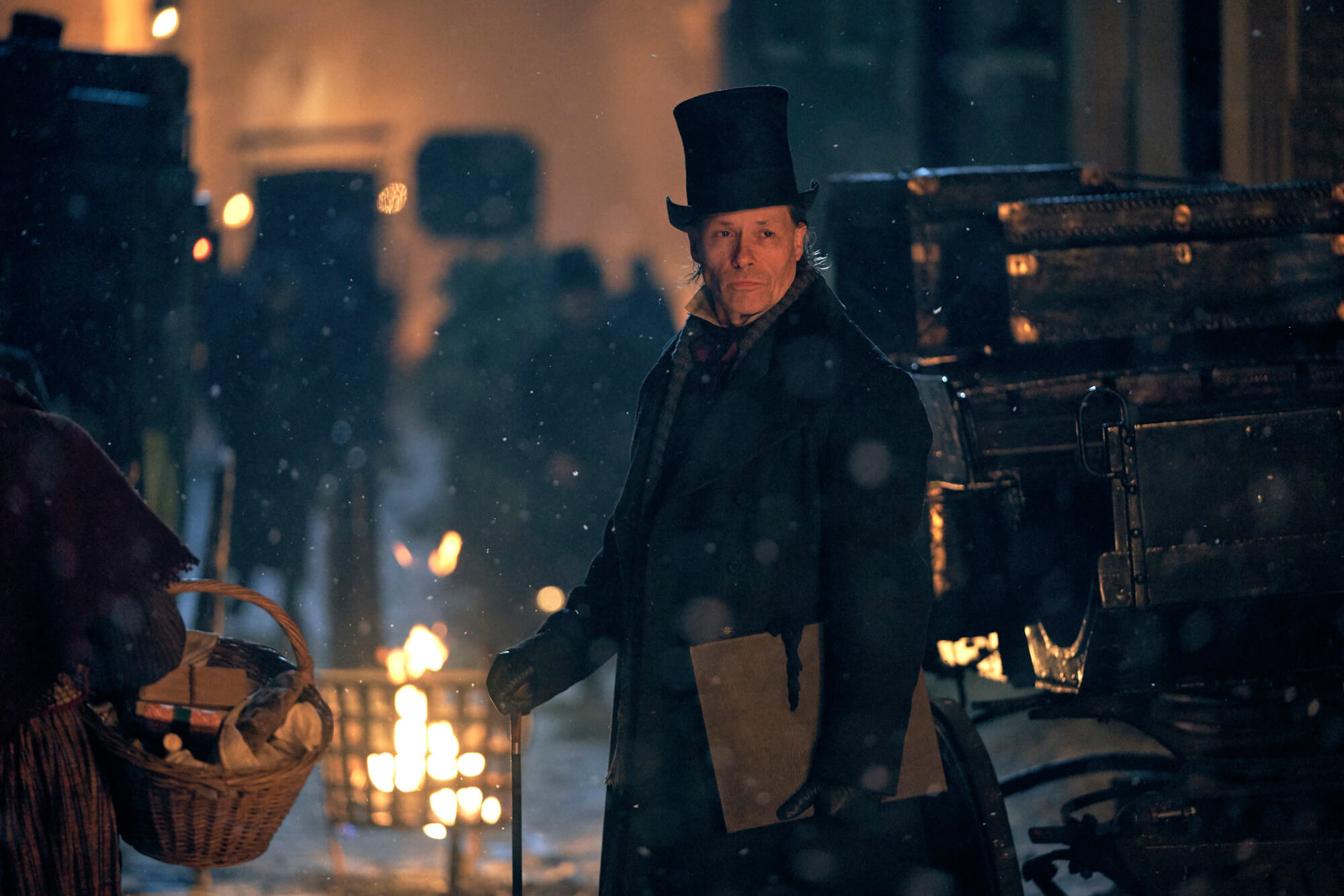 A stellar cast will star in a BBC remake of Charles Dickens' classic A Christmas Carol, which features Guy Pearce as Ebenezer Scrooge. The chilling tale sees Andy Serkis play a creepy Ghost of Christmas Past, and features Stephen Graham, Charlotte Riley and Joe Alwyn. The three-part special begins on December 22nd before concluding on Christmas Eve, and while it is a thrilling adaptation, don't expect too much Christmas cheer from this intense and nail-biting drama.

The Christmas special airs on Christmas Day on BBC One 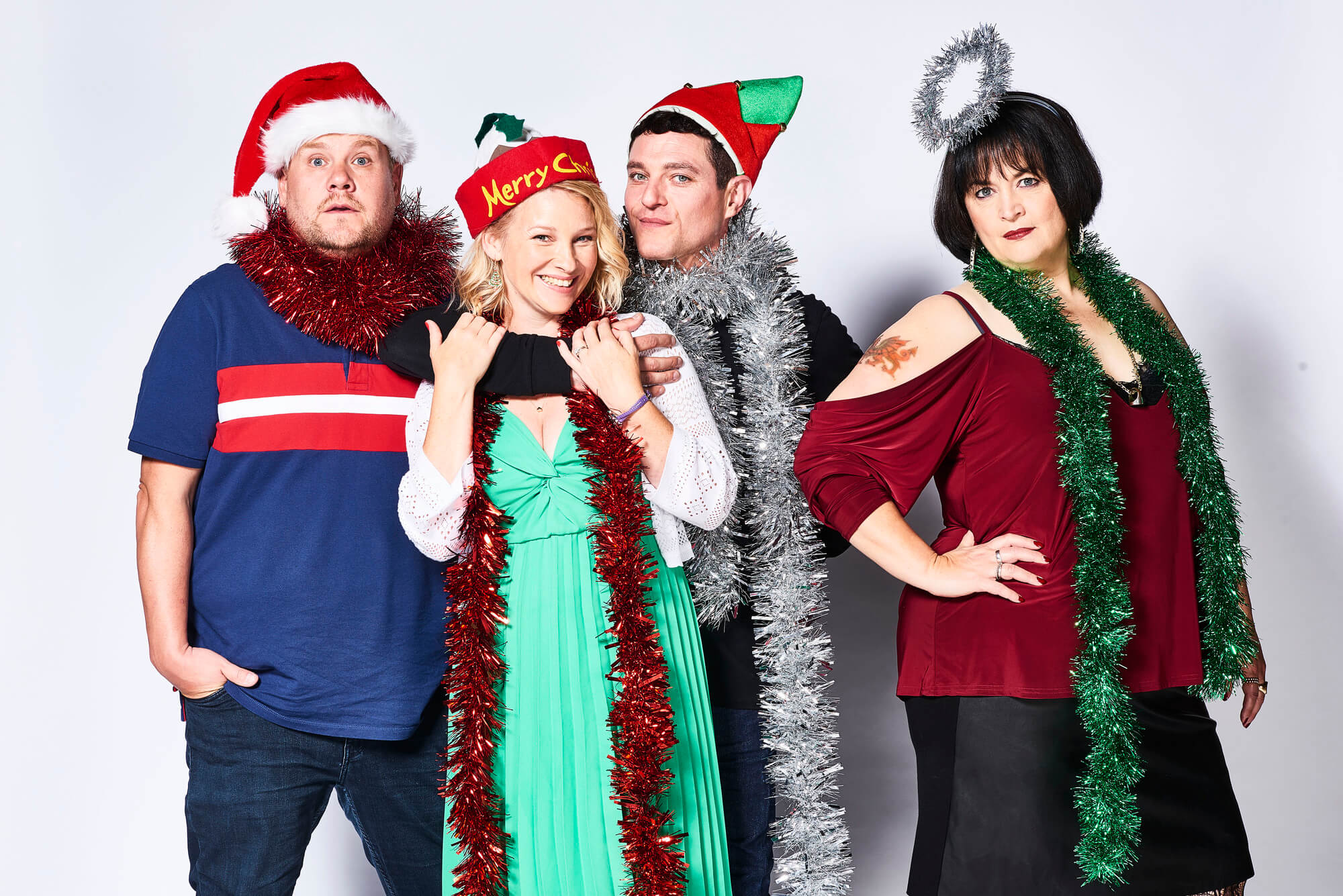 The Great Christmas Bake Off 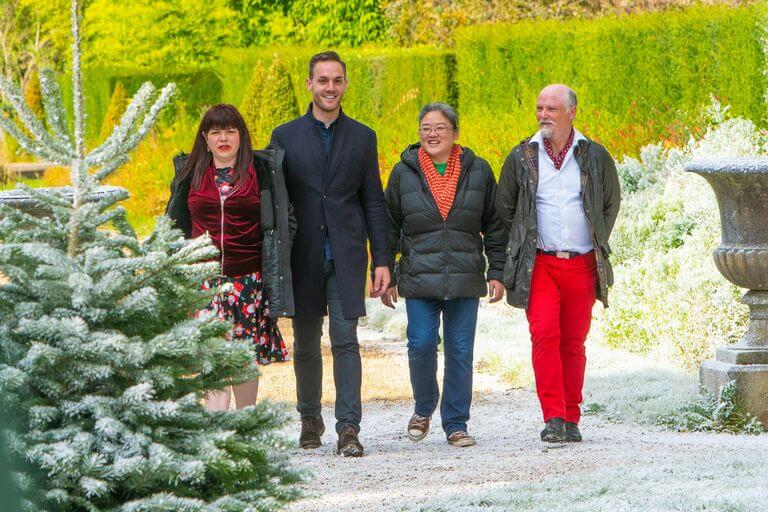 It wouldn't be Christmas without some culinary delights to feast our eyes on, and The Great British Bake Off is treating us to two specials over the festive period.  The regular show's judges Prue Leith and Paul Hollywood will return to assess the stars' festive offerings, and co-hosts Noel Fielding and Sandi Toksvig will also step into the tent to oversee the Christmas cooking. Some of Bake Off's former stars, such as Terry, Briony, Yan and Tom, have another go on the Christmas Day episode, and the cast of Derry Girls put their skills to the test on the New Year's Day episode.

The drama airs on Channel 5 on December 26th 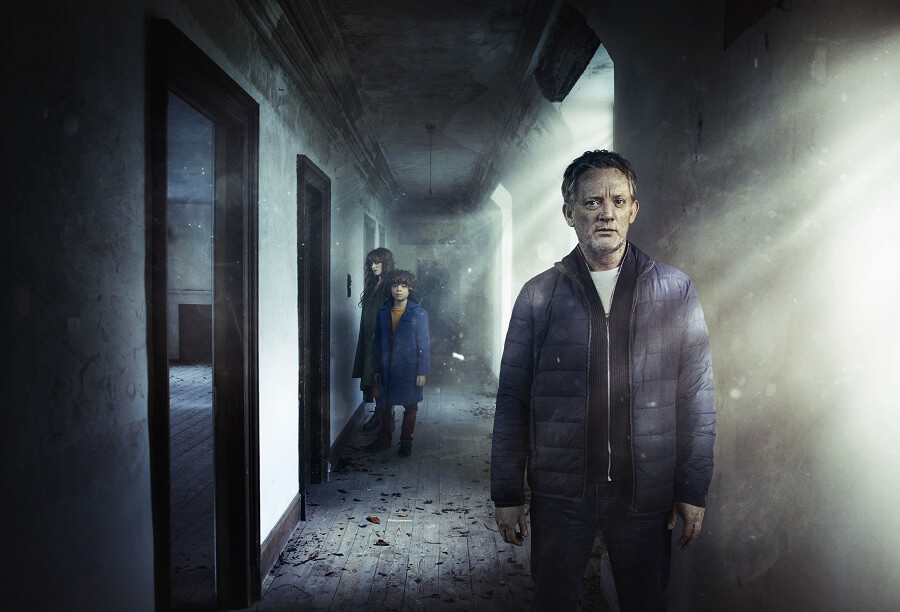 There are high hopes for this feature-length drama, which is based on Susan Hill's novel The Small Hand and has been adapted by Waking the Dead creator Barbara Machin. It tells the story of an antique book dealer called Adam who is haunted by the ghost of a young lad. As he begins to delve further into what is causing this, he ends up discovering a secret about his own childhood. Douglas Henshall, Louise Lombard and Paul Barber are among the stars of the drama. 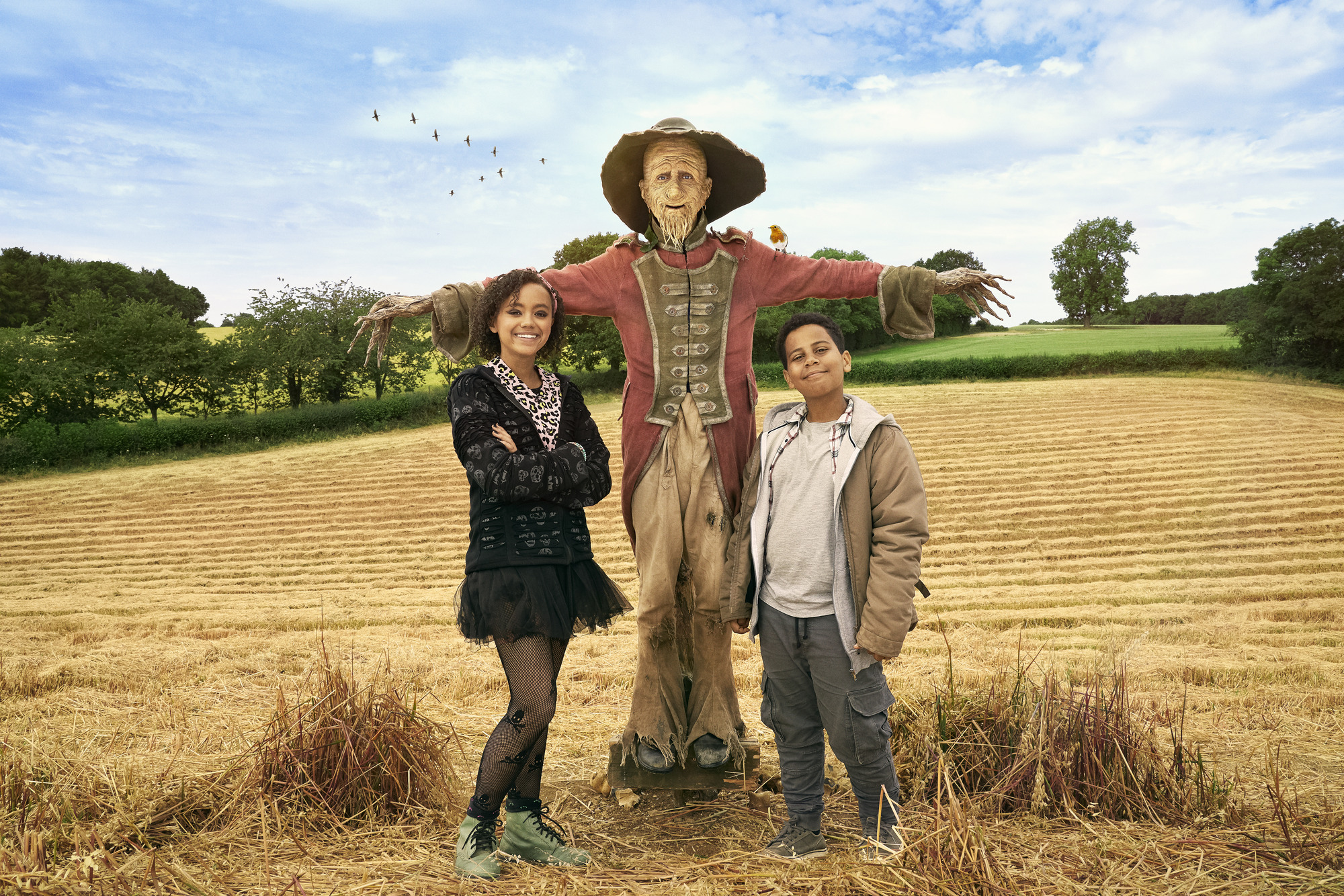 Based on the classic children’s books by Barbara Euphan Todd, this certainly isn't just one for the youngsters this Christmas as many adults will remember the original Worzel Gummidge and be keen to find out what the latest incarnation of their favourite scarecrow is like. Mackenzie Crook takes over from the legendary Jon Pertwee in the titular role, and there is a star-studded line-up, from Michael Palin to Zoe Wanamaker, in the enchanting reboot. The Office star Crook wrote the two-part family adventure series about the goings on in the village of Scatterbrook.

The second series begins on New Year's Day on ITV 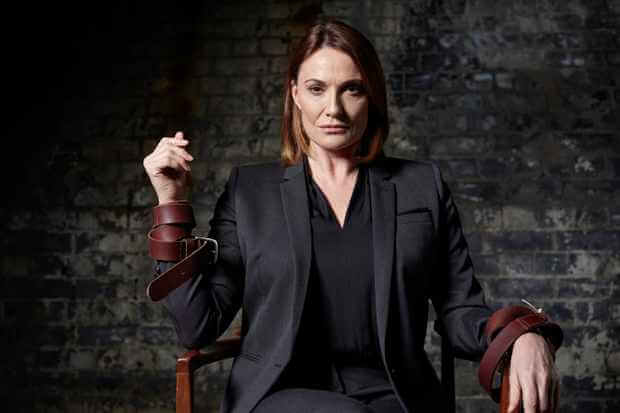 Sarah Parish will reprise the ruthless role of Detective Chief Superintendent Elizabeth Bancroft in the second series of this ITV drama. The action will be played out over three consecutive nights, beginning on New Year's Day, as we see Bancroft investigate a double murder which will affect both her personal and professional life as her estranged son Joe (Adam Long) is implicated in the disturbing case. Adrian Edmondson and Faye Marsay will also return for the second series. 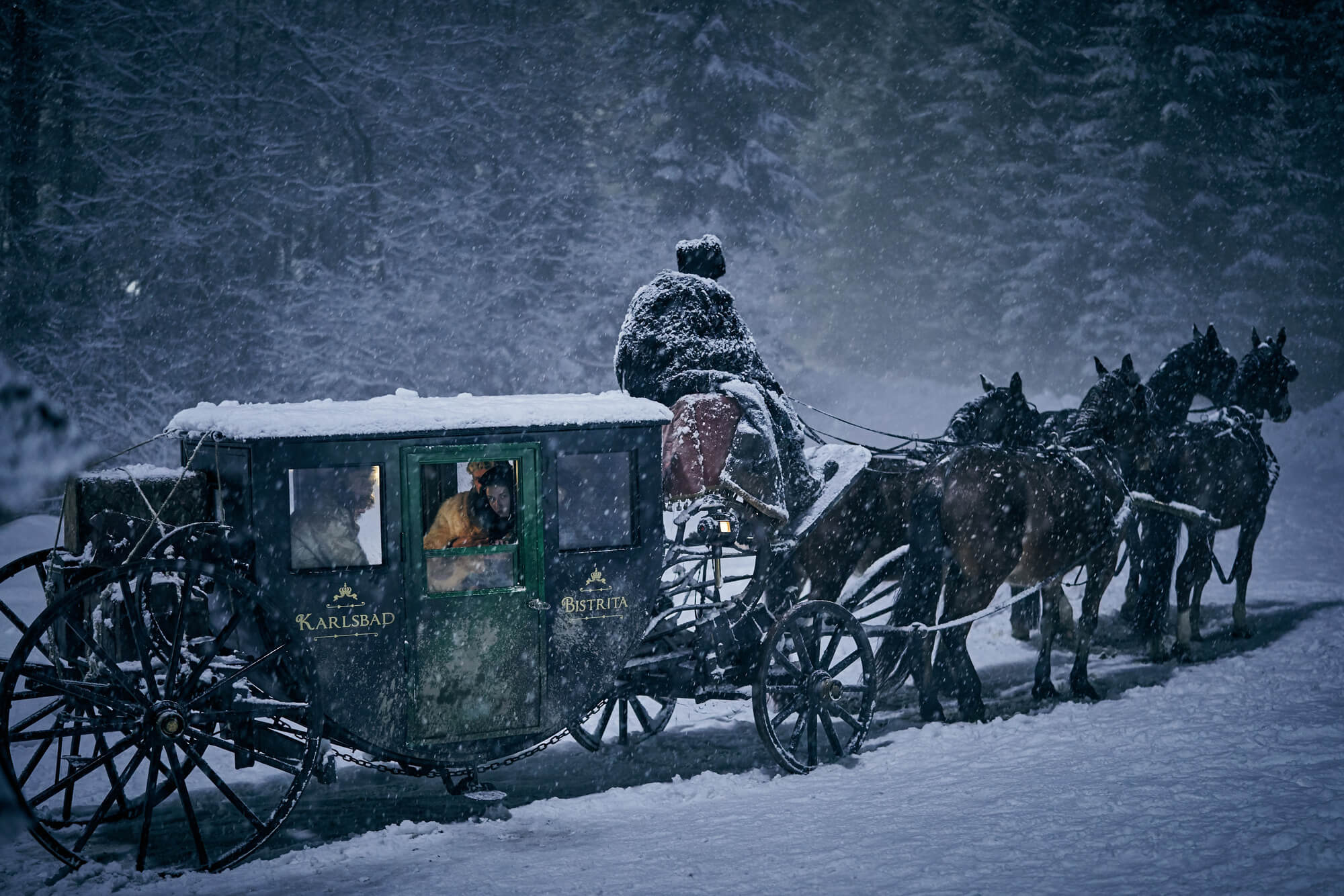 The makers of Sherlock - Mark Gatiss and Steven Moffat - have joined forces for a new BBC drama in the shape of Dracula. Claes Bang will play the terrifying vampire Count Dracula, who first came to life in Bram Stoker's 1897 gothic horror novel. The deadly, blood-drinking character aims to take over the new world in the series, and his reign of terror will begin on New Year's Day when lawyer Jonathan Harker (John Heffernan) heads to Transylvania to meet his new client.

And if that's not enough for you then fear not, because there is plenty more on the box. There are festive specials of Mrs Brown's Boys, Doctor Who, Not Going Out, A Question of Sport and Call the Midwife all on the BBC over the festive period. ITV and Channel 4 are going down the cooking show route on Christmas Day night with Gordon, Gino and Fred Christmas Road Trip: 3 Unwise Men, and Jamie And Jimmy's Festive Feast respectively. For the youngsters, the BBC adaptation of Julia Donaldson's book The Snail and the Whale, and Channel 4's The Tiger Who Came To Tea could well tempt them away from their new toys for a few hours. And if you need a reminder of all the great showbiz shenanigans from 2019 then tune into Alan Carr’s Celebrity Re-Play 2019 on ITV.

Don't want to miss out on any of the great festive content?

We will have a devoted Christmas section on Explore Freeview Play. Head over to Channel 100 on your Freeview Play device to have a browse. 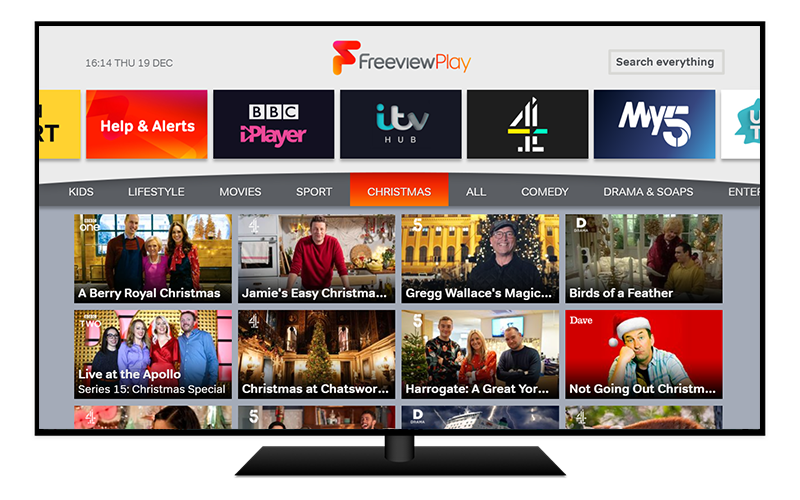