CES, the Consumer Electronics Show, takes place every year in Las Vegas. It kicks off just as most of us are settling back into work, and is where we get to see many of the tech developments that will come to define the year.

But what does it mean for home entertainment? Innovations you won’t want to miss include the next generation of TV, such as an OLED TV from LG that folds up like a window blind. Soon, a giant, screen television won’t have to take over your living room.

Here are all of CES 2019’s most exciting updates. 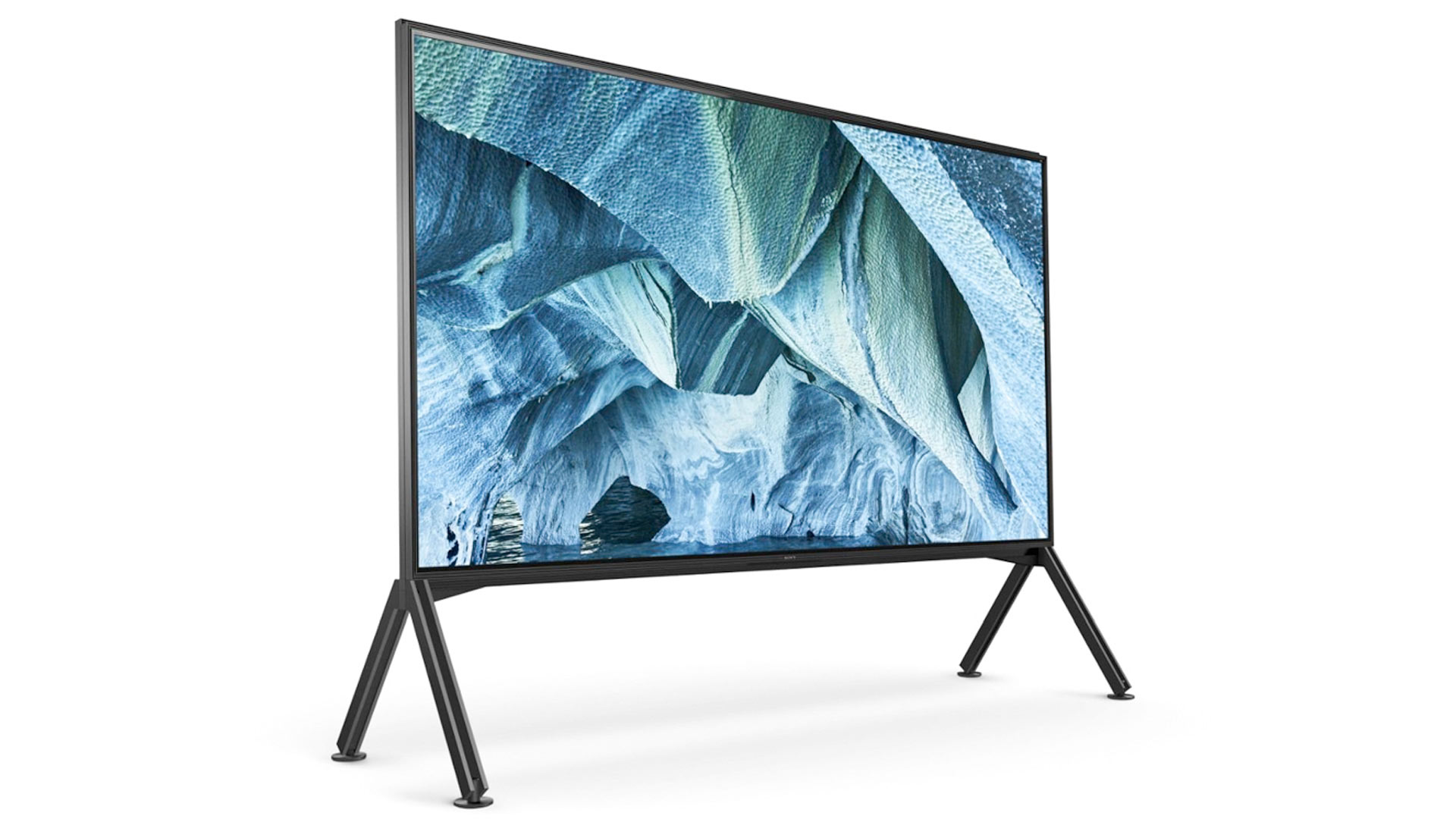 At the show, we got to see how the future of 8K hardware looks, though. Sony announced its 8K ZG9 Master series, which will be available in 85-inch and 98-inch versions.

All of these are LCD TVs. But LG, which makes the underlying panels for all OLED TVs, has something to show too, an 88-inch OLED model.

These TVs aren’t really made for us mere mortals, particularly not in the UK, where our houses tend to be relatively small. And their as-yet-unannounced prices will likely be in the range of a small house deposit. However, sets like this will be able to deliver hyper-realistic levels of detail even at a projector-style scale.

Broadcast 8K content is a concept for the future, but these TVs use clever upscaling algorithms to let 4K and even 1080p content use those pixels: all 33 million of them. 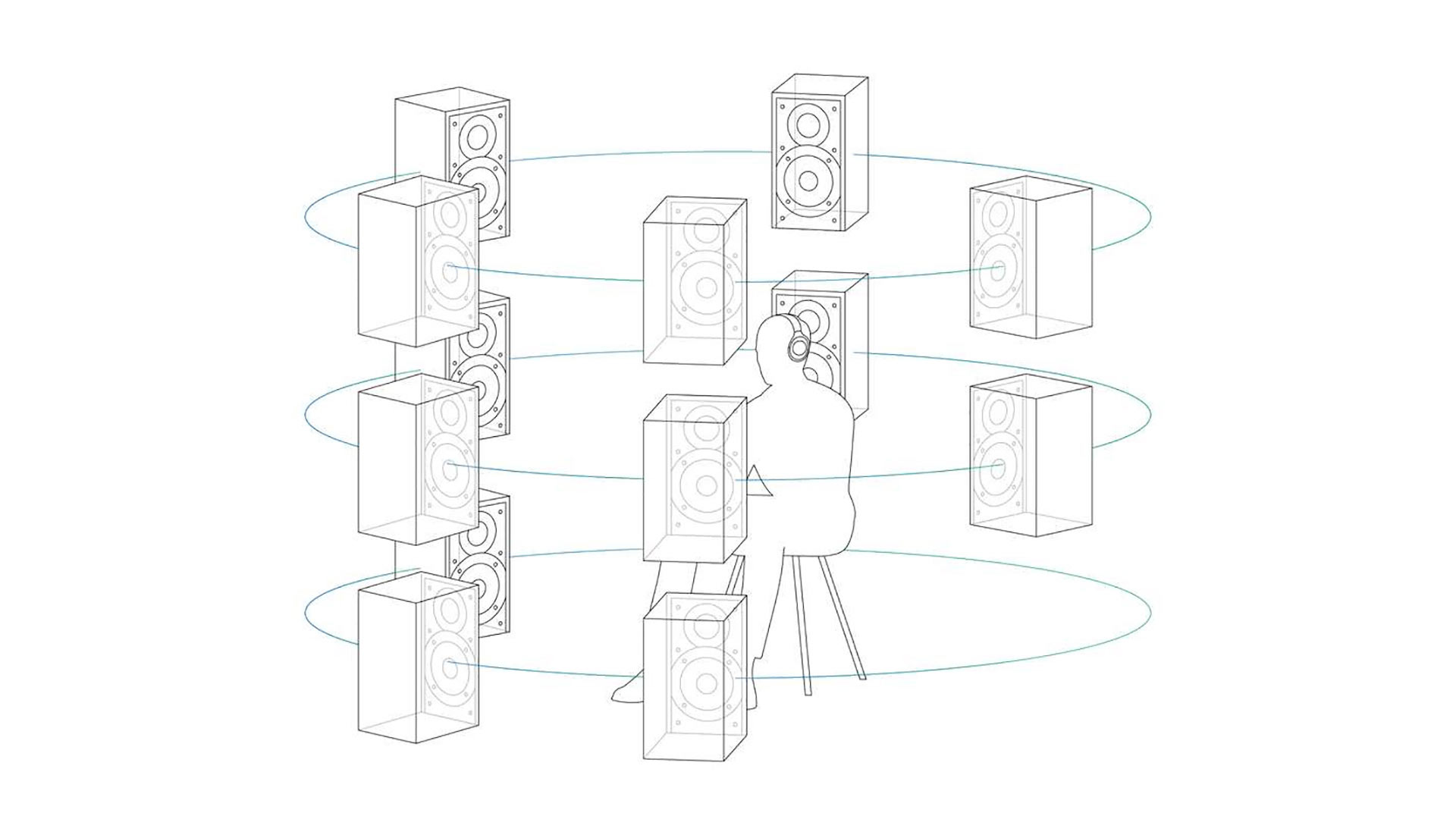 Advanced surround sound, for your phone

Phones have done their best to keep up with the hardware in your lounge. Several higher-end models now support HDR, high dynamic range video, and now Sony wants to give you surround sound through a phone and a normal pair of headphones.

Dolby tried to do something similar, with Atmos for Mobile. But Sony’s new 360 Reality Audio tries to go a step further.

You’ll use an app to analyse your hearing to optimise the sound for your own ears. And its advanced codec positions audio 'objects' above, below and behind you. Rather than just somewhere in the left and right channels.

A TV that hides

Over the last five years, the average size of TVs has increased. But our living rooms? Not so much. LG’s rollable TV is the best solution to this problem we’ve ever seen.

When you want to watch something, it’s a high-performance 65-inch 4K OLED TV. And when you don’t, the screen retracts into a sharp-looking rectangle that looks like a soundbar. It is one too, packing in a 100W Dolby Atmos speaker array.

LG calls it the Signature OLED TV R. It was first shown off a year ago at CES 2018 in prototype form. But we now know it’ll be sold as a real product you can buy this year. We don’t know any prices yet, but LG’s last signature model cost $8000. 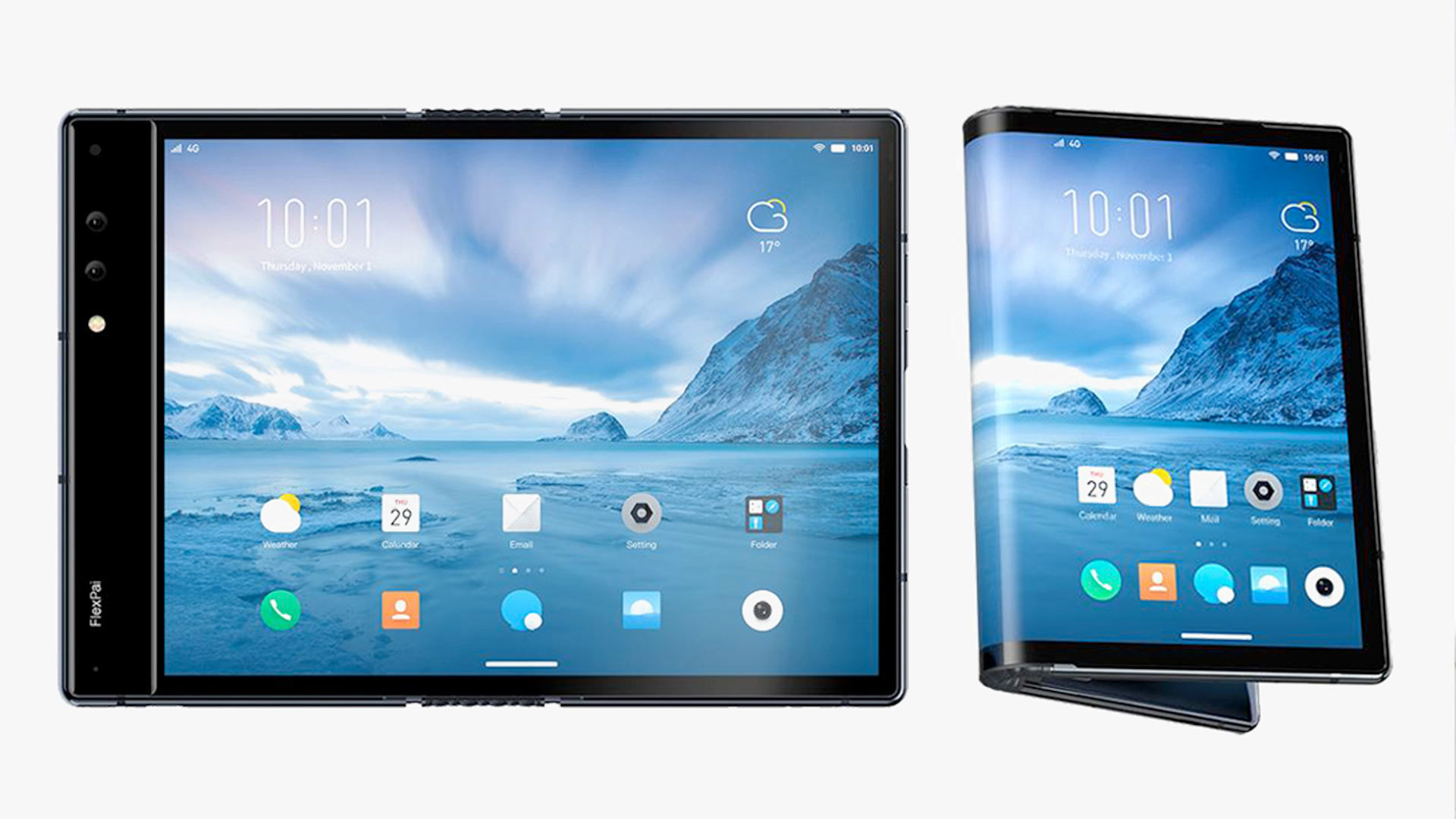 The big phone design trend for 2019 will be punch hole cameras, where screen notches are replaced by little black holes in the screen just big enough to fit the camera lens. However, it’s bendy phones that stood out at CES 2019.

Royole let visitors actually get their hands on its FlexPai at CES. It has a hinge and flexible OLED screen, with a casing that opens up to double the size of the display.

Suddenly a phone becomes a tablet or a portable TV. We’re looking at first-gen technology here, and the Royole FlexPai is several times thicker than your average phone. However, fast forward a few years and we might all want one.