Could not retrieve the oEmbed resource.

This weekend is jam packed full of new TV, perfect for cosy nights in, from long-awaited dramas to celebs stuck in Wales, we can’t wait.

Directed by Academy Award winner Steve McQueen, Small Axe is a series of films that will air weekly from this Sunday, starting with ‘Mangrove’. Set from the late 1960s to the mid-1980s, the films each tell a story involving London’s West Indian community, whose lives have been shaped by their own force of will, despite rampant racism and discrimination. Even though this collection of films is set some decades ago, the stories are as vital and timely today as they were for the West Indian community in London at the time. Small Axe is a celebration of Black joy, beauty, love, friendship, family, music and even food; each one, in its own unique way, conveys hard-won successes, bringing hope and optimism for 2020.

Fear by The Lake, Walter Presents, All 4

Brand new episodes of this unsettling French drama are available on All 4 now, filmed in 2019 the series is apt for 2020, as we follow the married detective duo Lise and Clovis as they investigate the outbreak of a deadly virus in the south of France.

His Dark Materials is back. Based on the second book in the trilogy, The Subtle Knife, we are expecting to see the relationship between Will and Lyra unfold as they explore different universes together. Andrew Scott has also joined the cast, so along with Ruth Wilson, James McAvoy and Lin-Manuel Miranda, it is a stellar line up. If you are new to the series, you can catch up on last week's episode, as well as the first series on BBC iPlayer.

Directed by Lena Dunham, Industry follows a group of young graduates competing for permanent positions at a top investment bank where boundaries between colleague, friend, lover, and enemy soon blur as they immerse themselves in a company culture defined as much by sex, drugs, and ego as it is by deals and dividends. As members of the group rise and fall, they must decide whether life is about more than the bottom line.

With the usual format in the Australian jungle unable to go ahead this year, celebs are headed to a ruined castle in the Welsh countryside, where they will still have to undertake gruelling trials and fun filled challenges to win food and treats in the lead up to one of the being crowned, for the first time ever, King or Queen of the Castle. The line up includes Sir Mo Farah, Victoria Derbyshire, and Giovanna Fletcher.

Looking for more recommendations? Take a look at our Top 40 box sets on Freeview Play 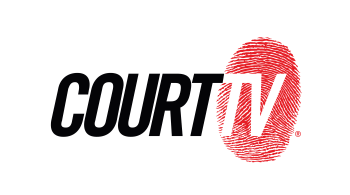 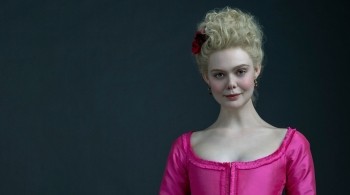 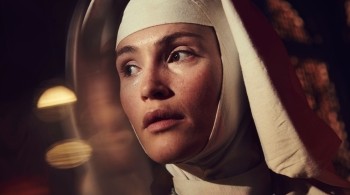