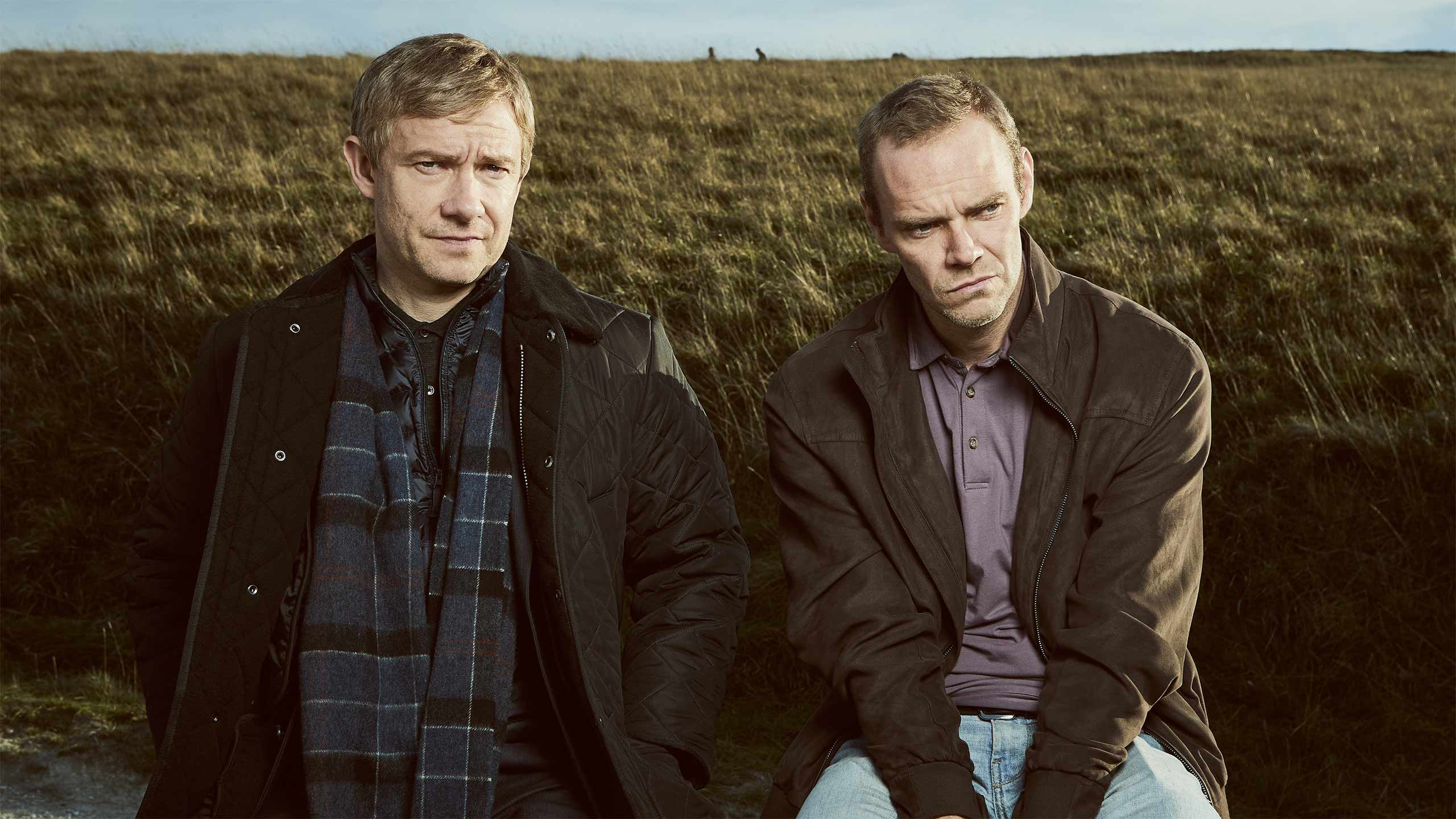 Sherlock star Martin Freeman takes on the lead role in this gritty drama based on the real-life story of Detective Superintendent Steve Fulcher. Set in Wiltshire, it follows the investigation into the disappearance of Sian O’Callaghan in 2011, when the 22-year-old is reported missing after a night out.

Police soon narrow down their suspects to just one man and it doesn’t take long before the case becomes entwined with the disappearance of another missing woman called Becky. Determined to bring Sian home alive and discover what actually happened to Becky, Fulcher breaks all police protocol when he gets his hands on the suspect, putting both the lives of the missing women and his career in jeopardy.

If you want to ruin the ending then a quick Google search will tell you everything you need to know, but A Confession will put viewers firmly in Fulcher’s shoes during that tense head-to-head clash with the suspect, and it’s for you to decide whether his actions were justified or if he crossed a line. 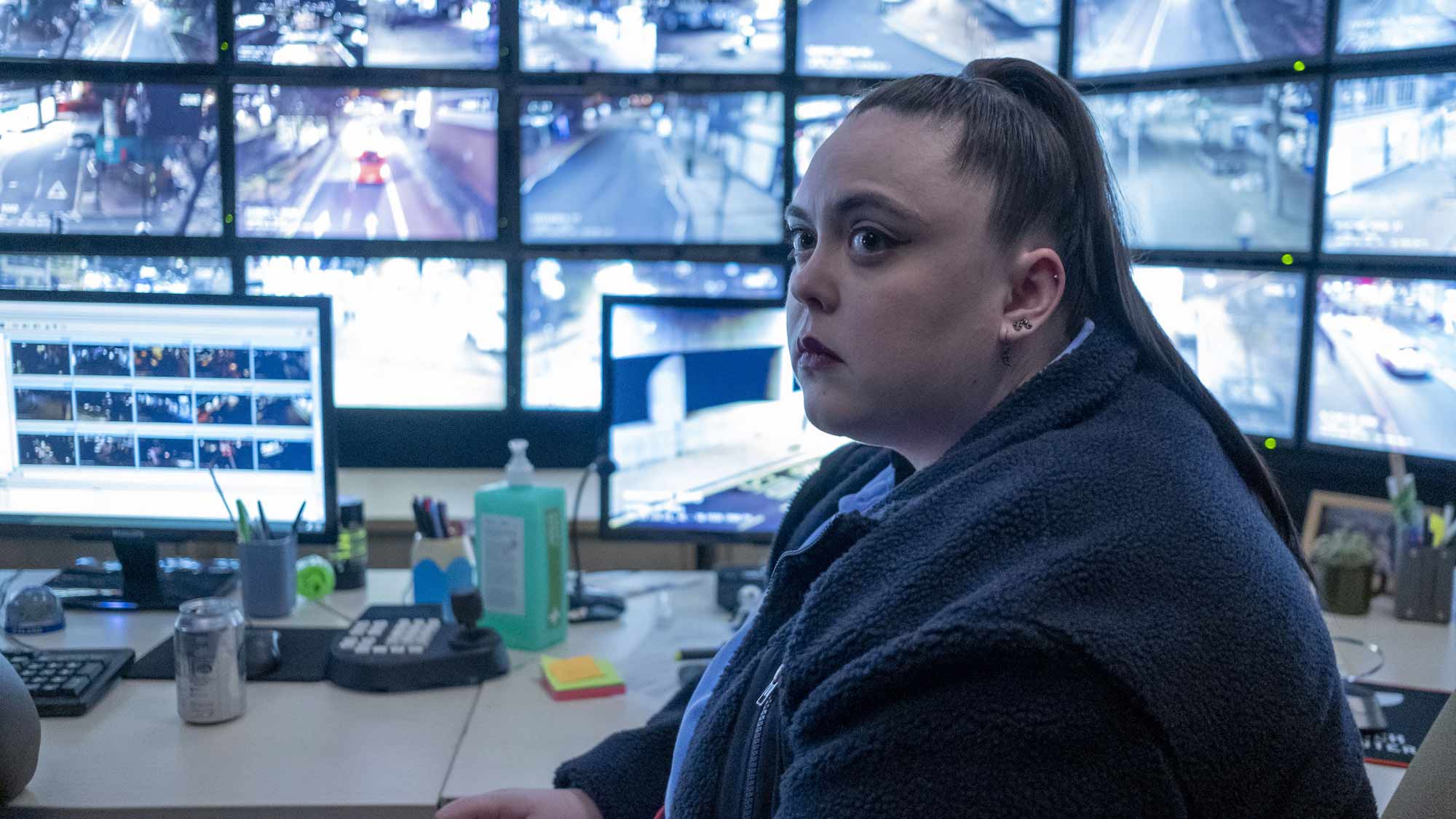 Launches 3 September, 9pm on BBC One

In an era of fake news and big organisations spying on our every move, the timing for this new six-part thriller couldn’t be better. Already dubbed the ‘new Bodyguard’ by TV critics, this series is going to grip the nation when it launches this month, as it makes us question what kind of surveillance state we’re actually living in.

The story follows soldier Shaun Emery – played by Callum Turner – who has to pick up the pieces of his life after a conviction for a murder in Afghanistan is overturned thanks to flawed video evidence. Just when he thinks his life is back on track, Shaun finds himself plunged into a terrifying new case that leaves him once again fighting for his freedom.

This time damning CCTV footage makes it appear like Shaun is in seriously hot water, but can that footage be trusted or, if viewed from another perspective, blow the whole case wide open? Newly promoted DI Rachel Carey (Holliday Grainger) is drafted in to investigate Shaun and is quickly left questioning whether the soldier can truly be trusted. 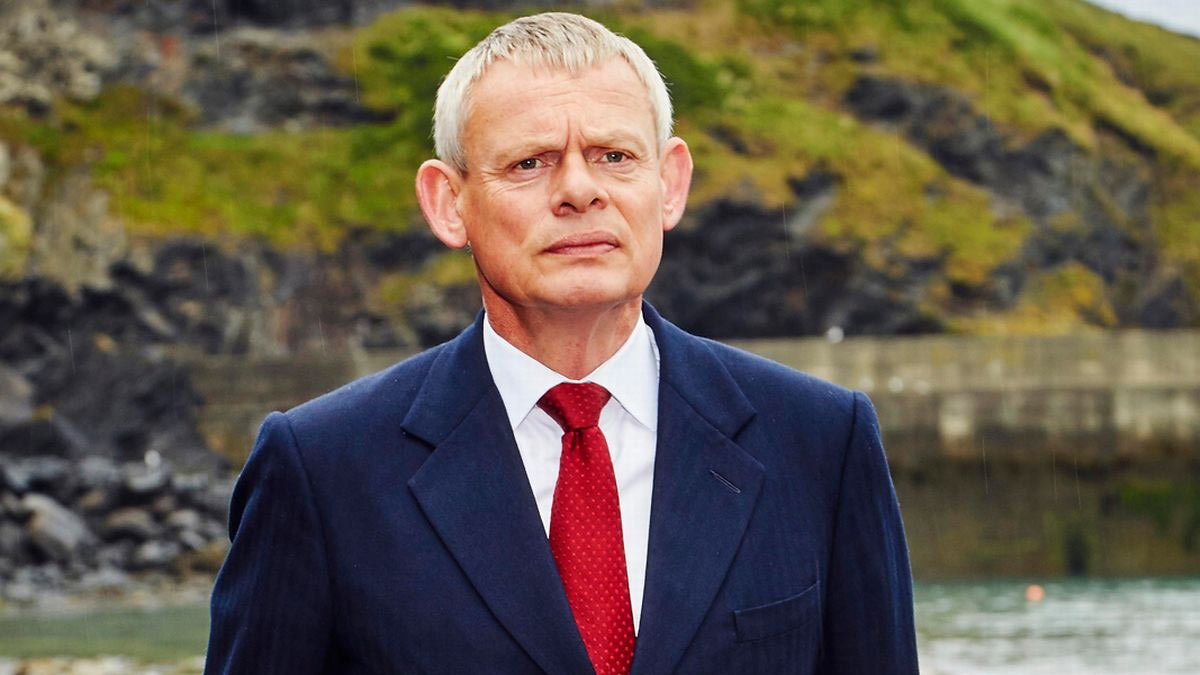 Returns to ITV later in September

When the eighth series of ITV’s hit drama ended in 2017 fans thought they had seen the last of Martin Clunes as grumpy Doc Martin. Thankfully the GP hasn’t retired his stethoscope just yet and is back to give us another round of mischief and mayhem with the locals in Cornwall.

While this brilliant and troubled medic’s bedside manner leaves a lot to be desired, his results speak for themselves. However, this year it seems he’s overstepped the mark as his future in the profession is hanging by a thread. The medical board investigate a series of complaints about his behaviour that leaves Doc Martin wondering whether he’s going to be able to hang on to his job. 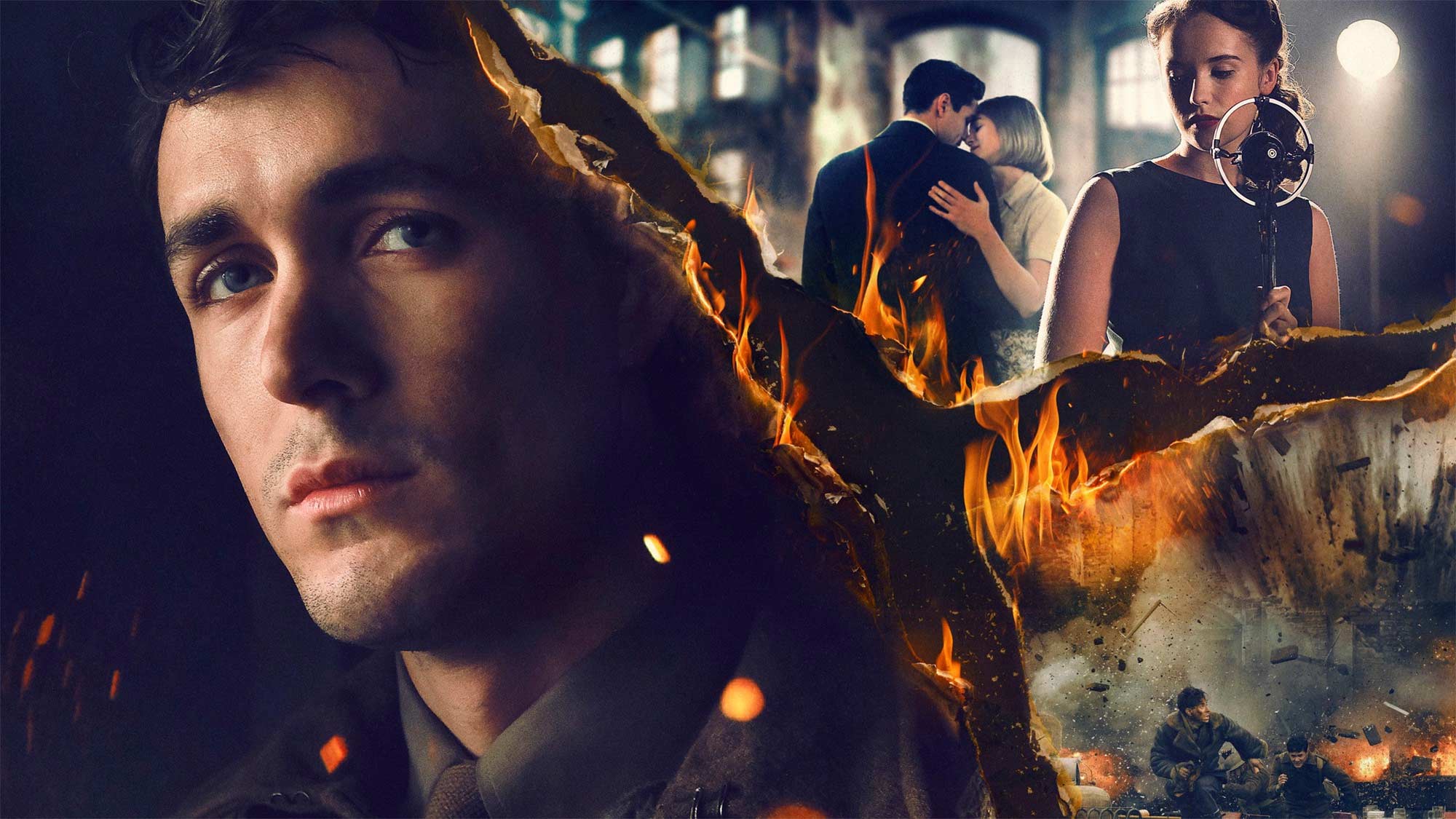 Launches on BBC One later in September

Oscar-winning actress Helen Hunt stars alongside Brit favourites Sean Bean and Lesley Maville in this epic wartime drama for BBC One. Set during the first year of the Second World War this seven-part series follows the lives of ordinary people from Britain, Poland, France, the US and Germany as they get caught up in the conflict.

The series follows the likes of Harry, an English translator in Warsaw caught up in negotiations with the Nazis, Lois, a young Mancunian factory worker who will come to take all the opportunities the war can offer in order to live a different kind of life, Nancy, a US war correspondent who can’t find peace unless her life is at risk, and the Rossler family in Berlin, worried for their soldier son and willing to do anything to protect their disabled daughter from the attentions of the ruling Nazi regime.

The show’s writer Peter Bowker explains: “These are the stories of the ordinary people who shaped our world. Stories of loyalty and brutality, courage and fear, hopes, stories of love and loss, hopes and dreams forged in extraordinary times.” The big-budget series is being made by the same people behind Poldark and Victoria so is sure to be a feast for the eyes.

State of the Union 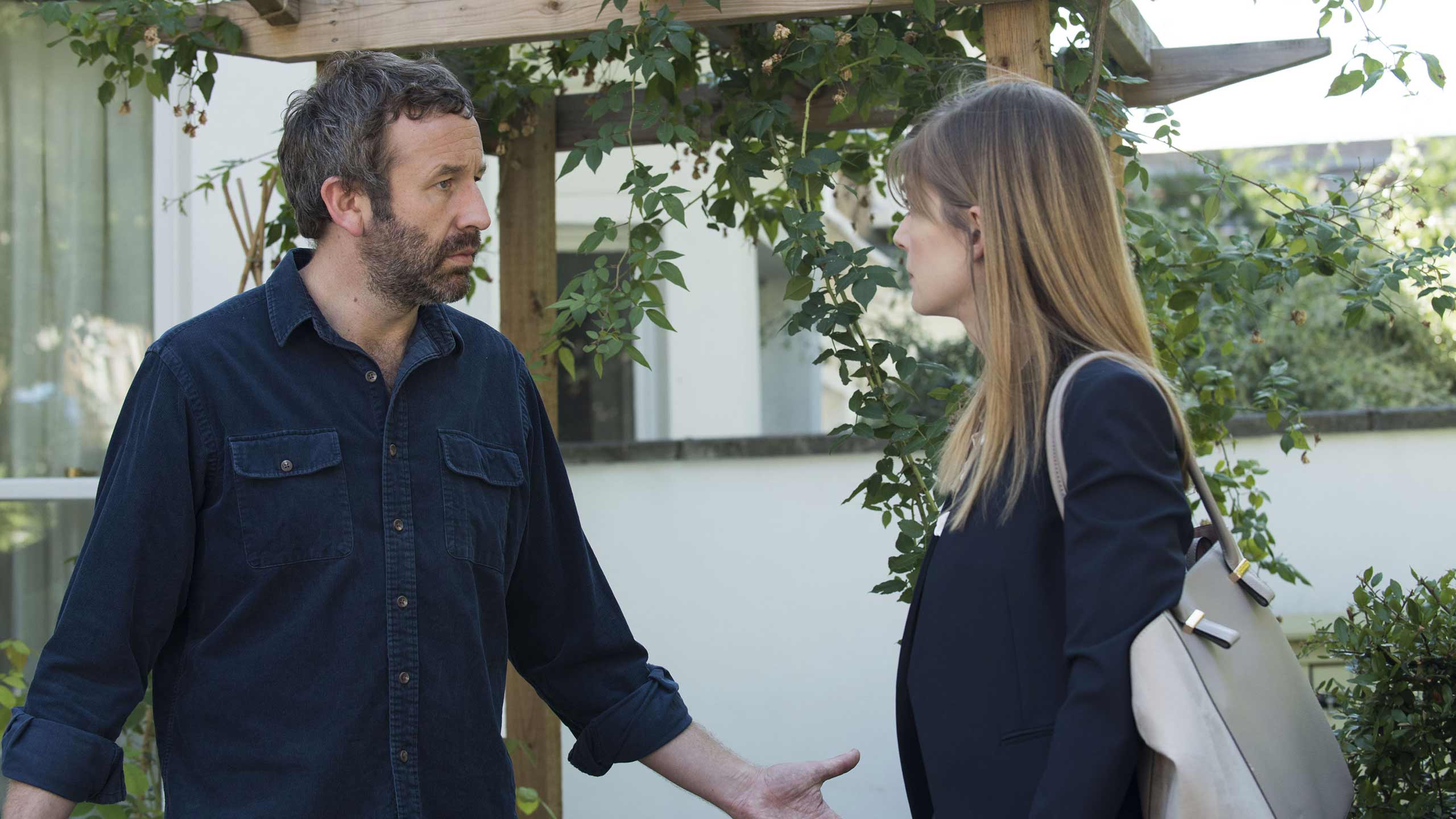 Starring Bafta-nominated actors Rosamund Pike and Chris O’Dowd, State of the Union is a 10-part series that follows married couple Louise and Tom and is set almost entirely in a pub!

Tom is a struggling music critic whose fragile ego is in need of a good massage and Louise is so sick of feeling neglected she’s fallen into bed with another man. The struggling duo meet in their local boozer immediately before their weekly marital therapy sessions. With each new episode the audience will get to piece together how their lives were before they met, what it was about each other that drew them together and what has started to slowly pull them apart as their marriage is put under the microscope. Viewers never actually get to see them inside their therapist’s office, just their pub meetings beforehand, and it remains to be seen whether the couple have what it takes to actually save their marriage.