Looking for a movie to watch over the weekend? If you have a Freeview Play device, head over to Channel 100 to browse our curated selection of films available to enjoy on demand.

This week we are celebrating the wonderful world of Film4, there is a huge range of titles available to watch now, so we have rounded up our top five to help you choose what to watch first. 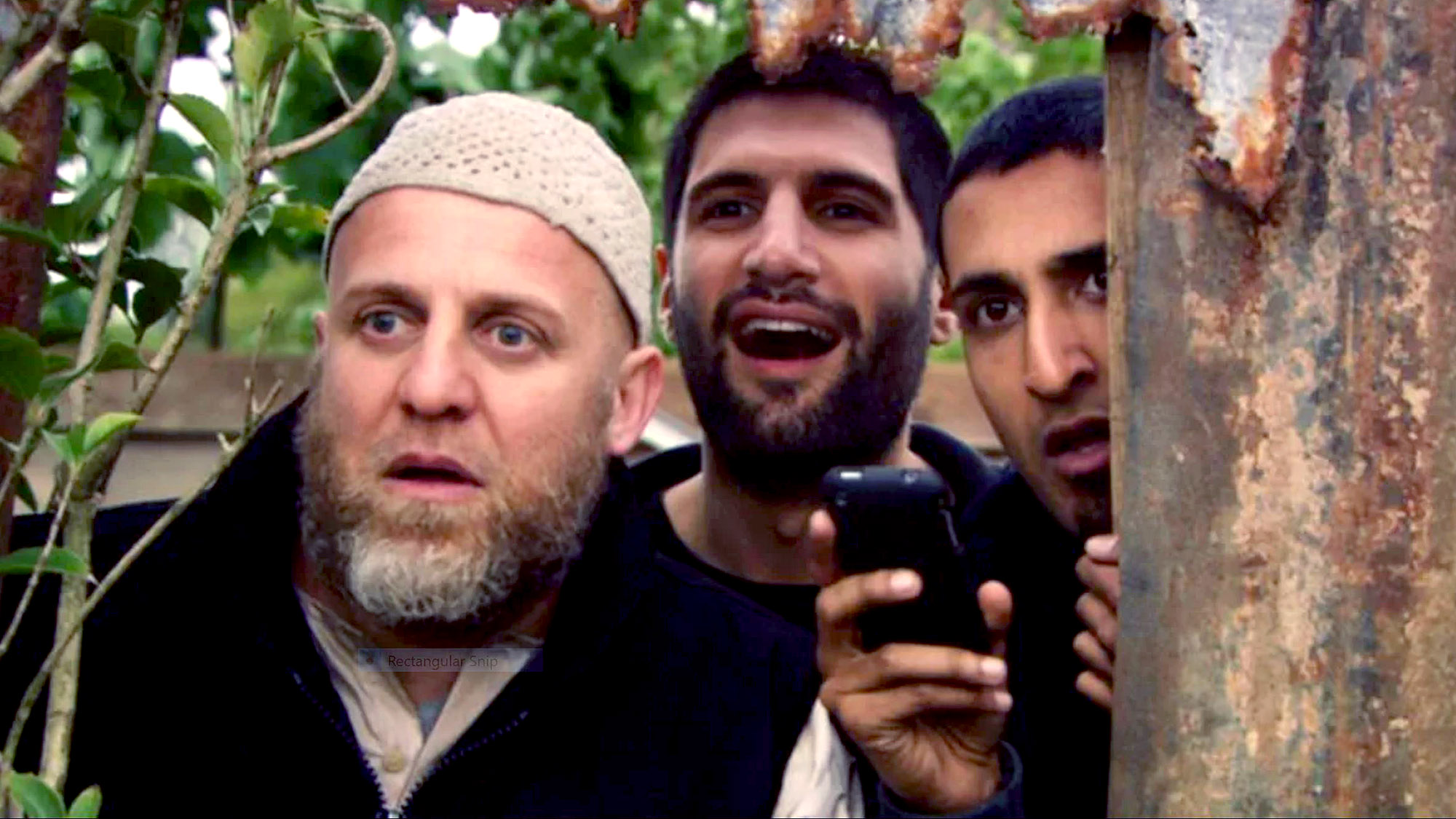 If you haven’t yet seen this dark comedy, now is your chance. The film follows a group of four radicalised Muslim men from Sheffield who are aspiring to become suicide bombers. The only problem is, they have no idea what they are doing.

Written by satirist Chris Morris with Peep Show’s Jesse Armstrong and Sam Bains, Four Lions was celebrated by critics, and won a BAFTA for ‘Outstanding Debut’. 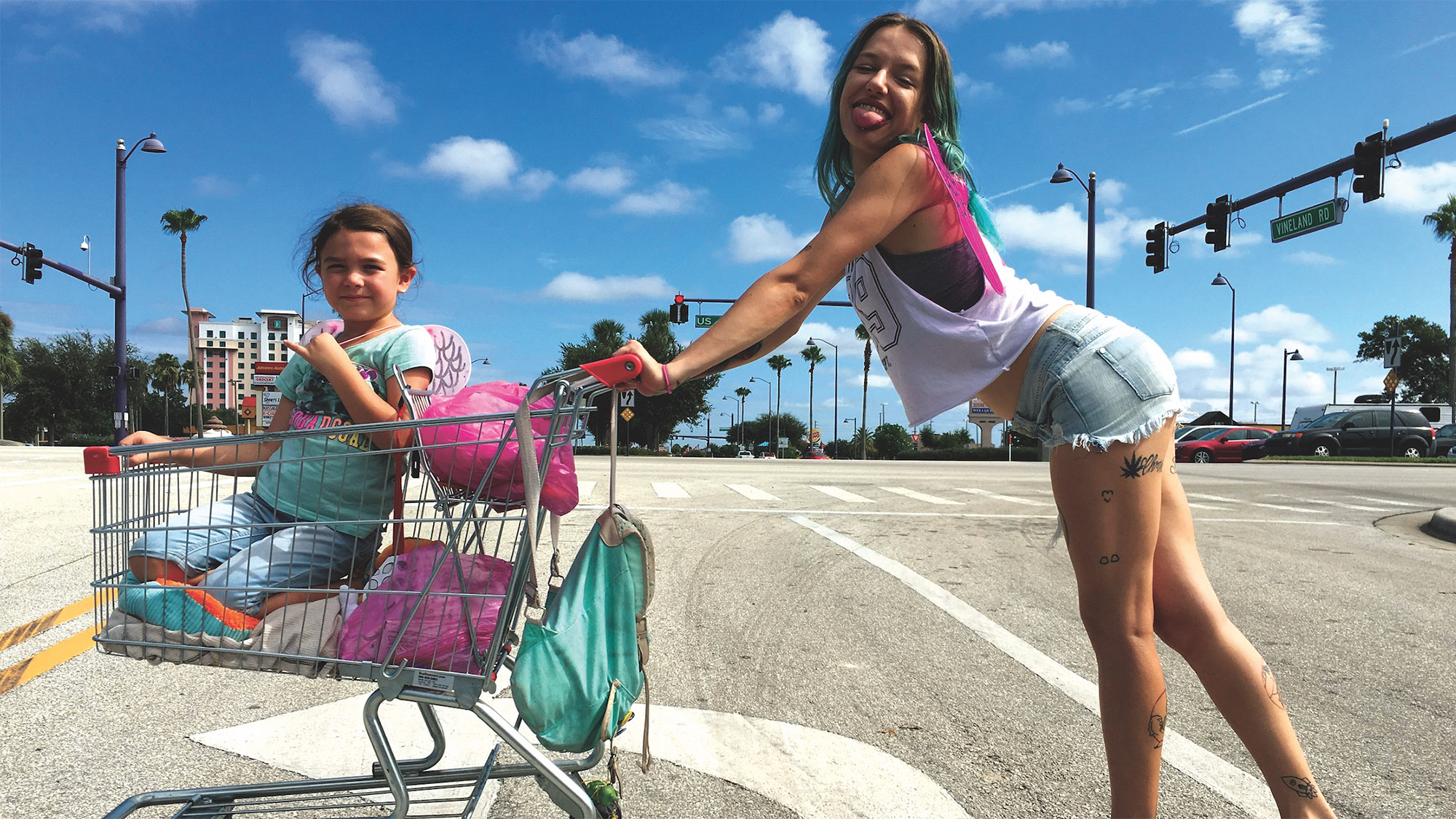 Set on a dilapidated stretch of highway just outside Disney World, The Florida Project follows six year old Moonee and her mother over the course of a single summer. For Moonee the summer is one long endless adventure, but for her mother it is an increasingly difficult struggle to provide for them.

Directed by Sean Baker, The Florida Project was nominated for several Academy Awards, and earned a run of 5 star reviews. 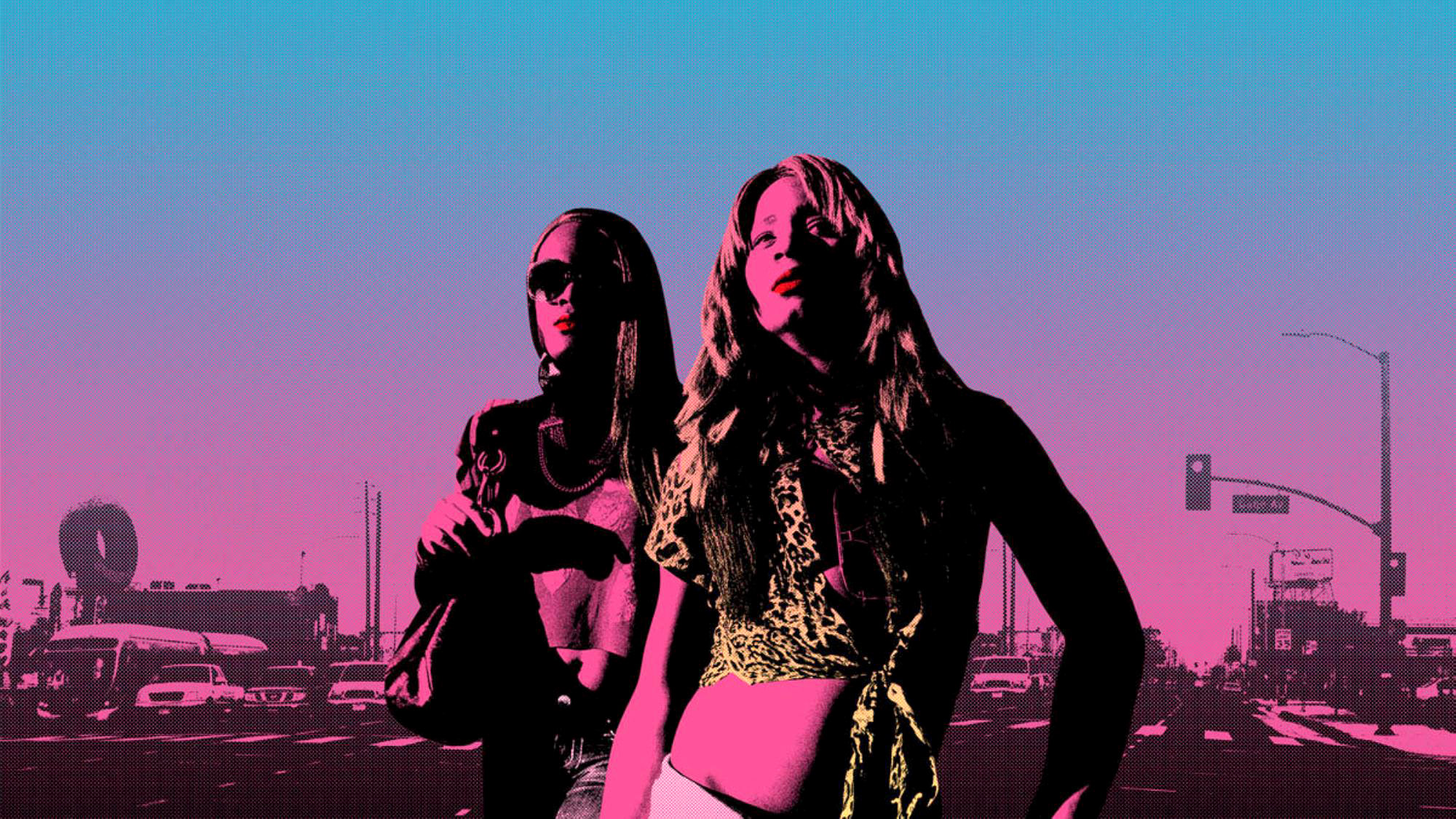 Tangerine caused a major stir in the film industry when it came out in 2015. The film follows two trans women trying to survive on the streets of Los Angeles by any means necessary, exploring trans street culture in a way we rarely see in film. Tangerine shows the harsh reality of their life, but it’s also a sweet comedy about the nature of friendship. 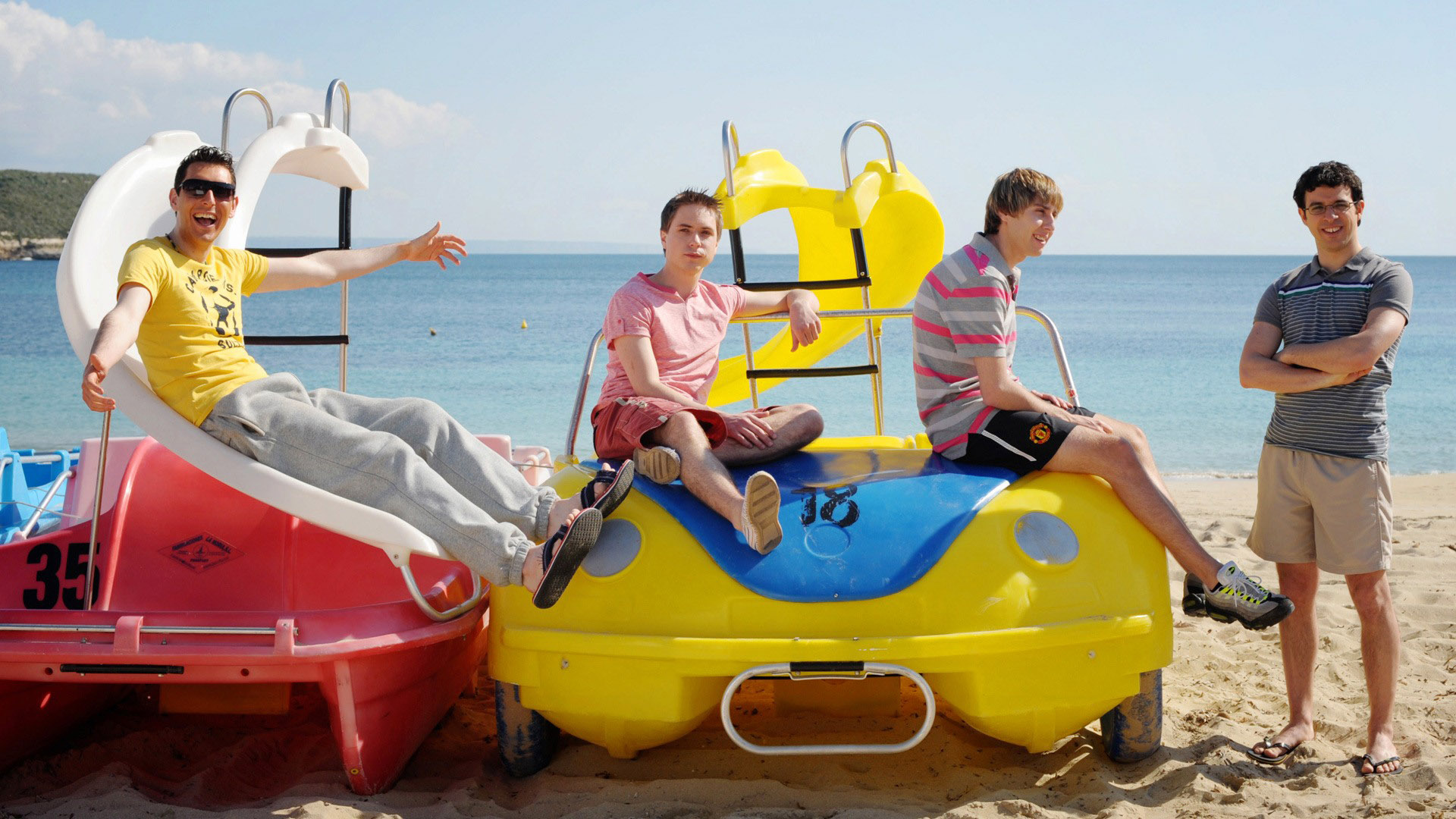 Based on the E4 sitcom, The Inbetweener Movies follow the four school friends on holiday, where they predictably end up in some hilariously awkward situations. In the first film, the group heads to Crete for a coming of age holiday. In the second film, they dash to Australia to visit Jay after he claims to live a life of hedonism and promiscuity in Sydney. 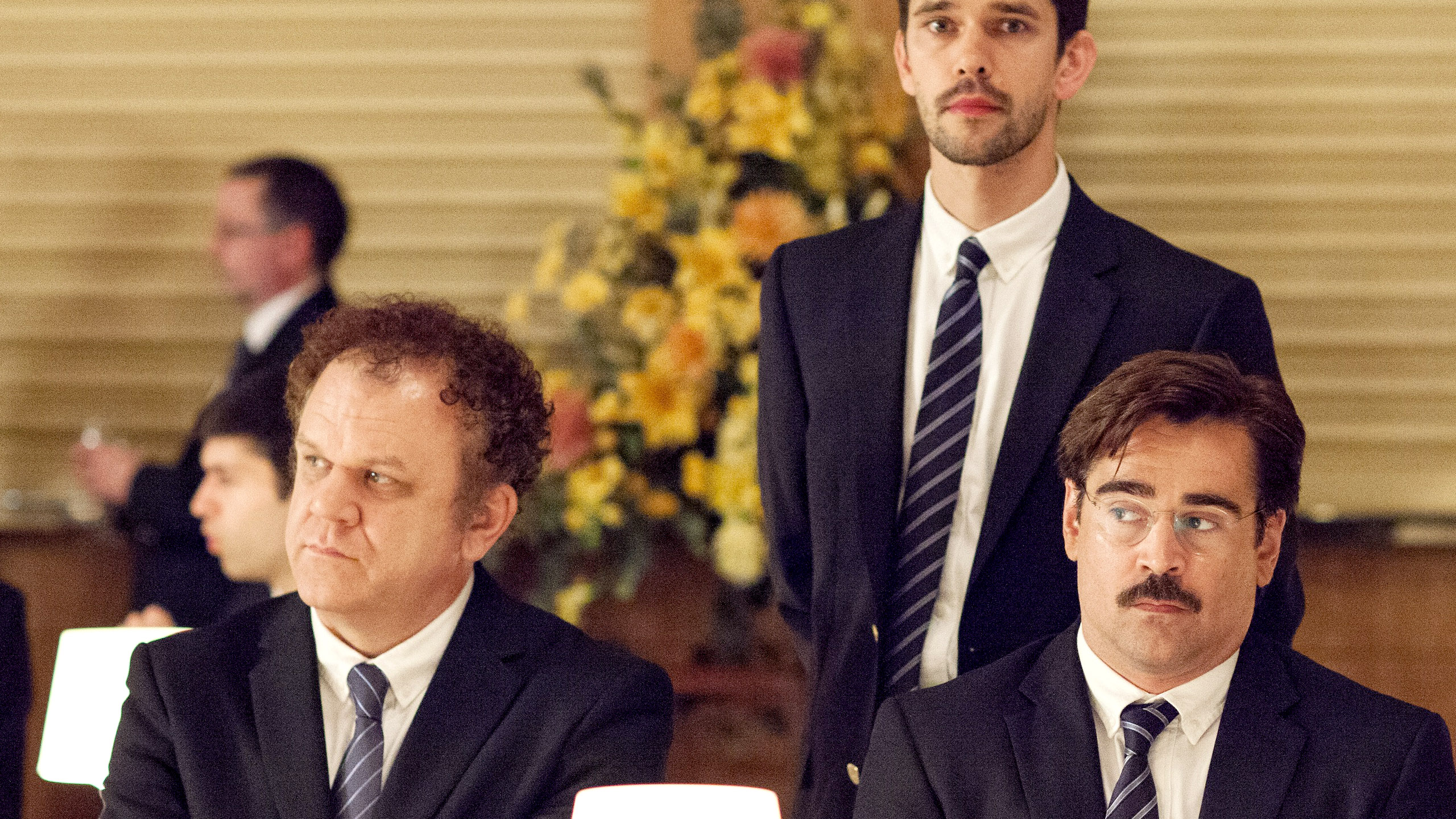 From the director of The Favourite, The Lobster takes us to a dystopian future, where single people are arrested and taken to The Hotel, where they are obliged to find a romantic partner in forty-five days, or they are transformed into beasts and sent off into The Woods.

Starring Rachel Weisz, Olivia Colman, and Colin Farrell, the film is a macabre comedy about the way society celebrates romantic couplings above all else, and has become a cult comedy classic.