The Consumer Electronics Show (CES) in Las Vegas is always the best place to see what new technology will dominate what we buy this year. For televisions, it’s a surprisingly exciting year, with a few stand out features that look set to change the way we enjoy watching TV and films. Here’s a rundown of what you can expect on the TVs that will come out this year. 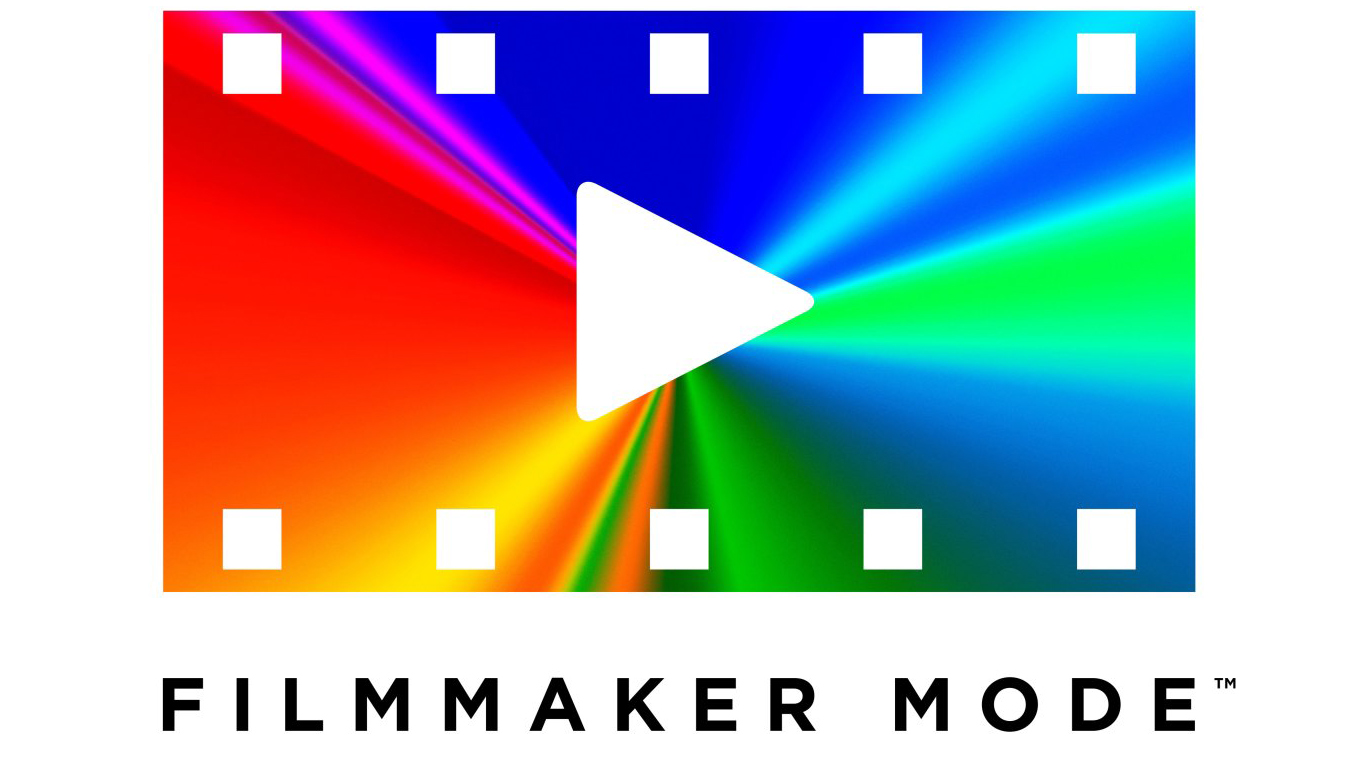 There’s been a growing grumble from Hollywood about how modern TVs ruin the film-watching experience, thanks to modes that over-process the image. The main complaint from directors, including Martin Scorsese and Christopher Nolan, is about motion smoothing, where your TV makes up additional frames, which can have the effect of making films look like soap operas.

To combat this, TV manufacturers have finally paid attention and have got together to introduce the Filmmaker Mode. Available on TVs from major manufacturers, including LG, Panasonic and Philips, Filmmaker Mode is designed to give you the experience as the creators intended.

This mode will turn off features on the television, including motion smoothing and image sharpening, while preserving frame rates, aspect ratios and colours. It will also adjust the brightness to prevent over-saturated images.

Filmmaker Mode will be an option for those that want it, and it can be disabled from the settings menu if you want to keep watching as normal.

Dolby Vision is an advanced system for High Dynamic Range (HDR) images, producing images with more detail in them and greater brightness than with content with Standard Dynamic Range (SDR). Until now, Dolby Vision has looked better when watched in a darkened room.

With the lights fully on, the TV can look dark and it can be hard to see what’s going on. Dolby Vision IQ is there to solve that problem. The system uses an ambient light sensor in the television to measure how much light there is in the room. Using this information, the picture’s brightness is intelligently adjusted to maintain detail no matter whether you’re watching with the curtains pulled shut or with the lights fully on.

As this technology requires additional hardware, expect to see Dolby Vision IQ only on the higher-end models.

Voice assistants are becoming more and more popular thanks to the likes of the Amazon Alexa and the Google Assistant. It’s no surprise then, that lots of TVs, including those from LG and Panasonic, are launching with the option of voice control.

Control varies by device. With many models, you need to use a separate speaker, such as an Amazon Echo, to remote control your device. With LG’s latest line-up of TVs, Amazon Alexa, Google Assistant and LG’s own voice assistant are baked directly into the TV. LG has traditionally provided voice control via the remote control (you push and hold a button and speak into the microphone) but this year its top-of-the-range TVs have built-in microphones, so you can just speak.

Privacy fans will be pleased to know that you have the choice to enable or disable the microphones when you first set up the TVs, and you can reverse your choice in the settings menu at any time.

It seems as though 4K TVs have only just started to get going, but this year a lot of the talk was about 8K televisions. LG, in particular, has gone big on the higher resolution with eight new 8K models.

So, why bother, when there’s still not much 4K content? The main argument is that with 8K TVs, you get even more detail and can’t see individual pixels, presenting you with a smoother, cleaning picture even with lower-resolution footage. And, there’s a growing number of online sources getting ready for 8K, such as with YouTube.

To match the new range of TVs, there’s also a new Consumer Technology Association (CTA) 8K certification. To pass it, an 8K television needs not only to have the right number of pixels but it also has to pass certain quality tests to prove that it’s up to handling the resolution properly.

Despite the growing number of 8K TVs, we wouldn’t expect the price to come down to sensible levels this year, so most people will be looking at 4K for their next set.

LG is the pioneer of OLED technology, and it has been doing some interesting things with it. As OLED TVs use self-illuminating pixels it means that the televisions can be exceptionally thin as there’s no need for the backlight that LCD TVs require.

Last year LG demonstrated this flexibility with its roll-up TV, which disappears down into a small cabinet. This year, LG has announced that you’ll be able to officially buy one, although you’ll need the $60,000 it will cost (that’s just shy of £46,000 in real money).

More affordable, although pricing hasn’t been announced, is LG’s line-up of its Gallery TVs. Just 20mm thick, these models come with a special wall mount and have cutouts in the back so that the TVs can sit flush on the wall. They’re designed to look more like bits of art than televisions, blending in subtly with their surroundings. 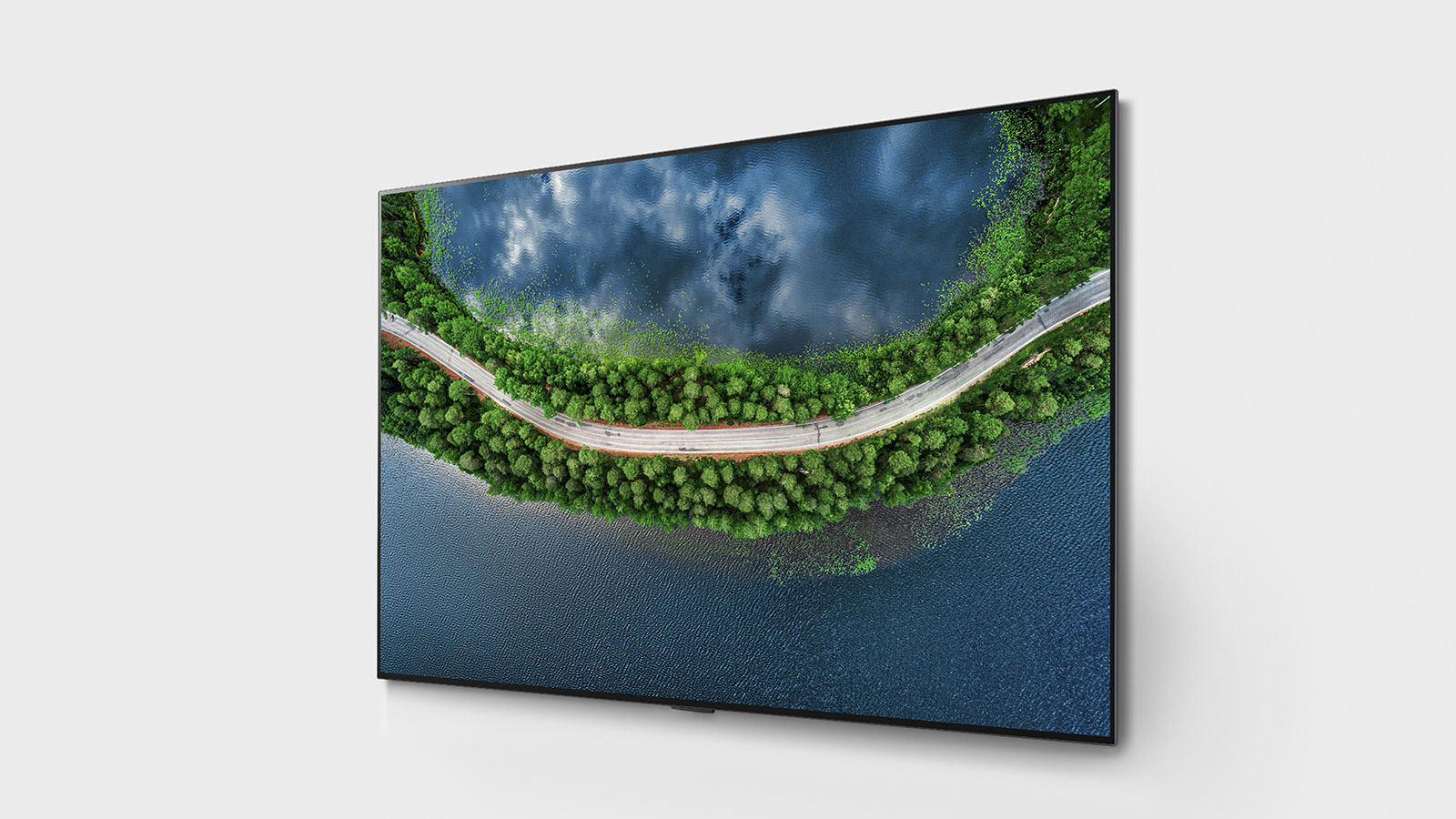 Given that LG makes OLED panels for most of the other big TV manufacturers, these kind of TVs are likely only just the start, and the next few years should bring us some interesting designs where our televisions start to blend into our homes more.