As we gear up for the end of 2019 there is still plenty to be decided: From who will be the new prime minister to Britain's best quizzer, and who has what it takes to be the next One Direction or Little Mix? Alongside some gripping new dramas, all will be revealed on our TV screens this December. 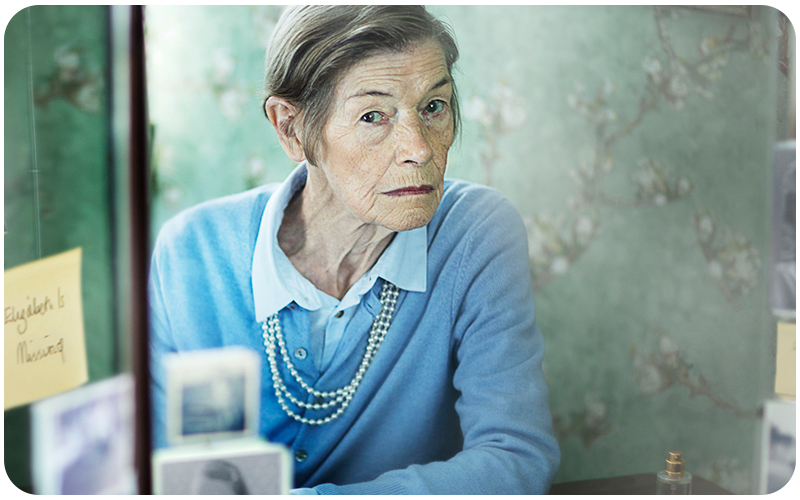 Sunday 8th December on BBC One

Two-time Academy Award winner Glenda Jackson makes a triumphant return to the screen after 27 years, in this poignant and compelling mystery based on the bestselling novel by Emma Healey. When her best friend Elizabeth goes missing, Maud is convinced something terrible has happened. But her search to find Elizabeth unearths an altogether darker unsolved mystery: her sister’s disappearance, long buried in the recesses of her memory. Can Maud discover the fate of both missing women before her dementia erases the clues and the answers are lost to her forever?

The X Factor: The Band 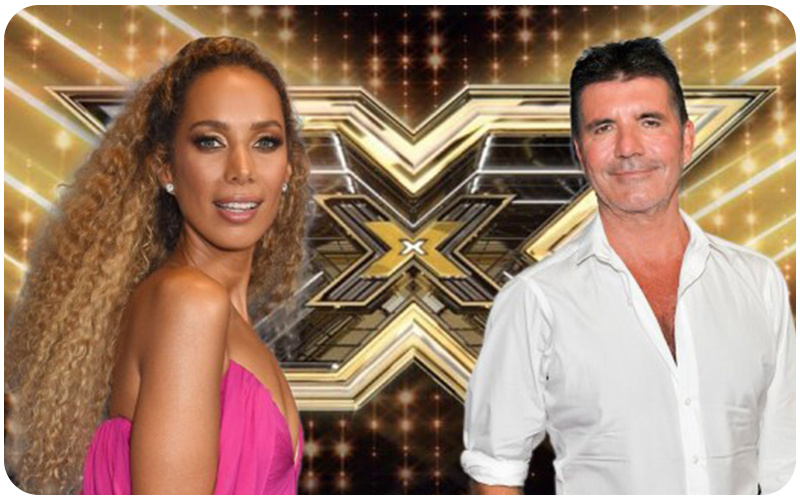 The first series begins on ITV on Monday December 9th

Less than two weeks after Megan McKenna was crowned the first-ever winner of X Factor: Celebrity, we are being treated to another incarnation of the ITV talent show. Many wannabes will be hoping to taste similar success to the likes of One Direction, who were put together on The X Factor way back in 2010, by taking part in the show, which sees individuals put into groups. The programme has already had a bit of controversy as show boss Simon Cowell admitted he brought it forward to get in ahead of former X Factor winners Little Mix, whose new show The Search is also looking for the next best band. The X Factor: The Band will begin on December 9th and the final will air just six days later.

BBC Sports Personality of the Year 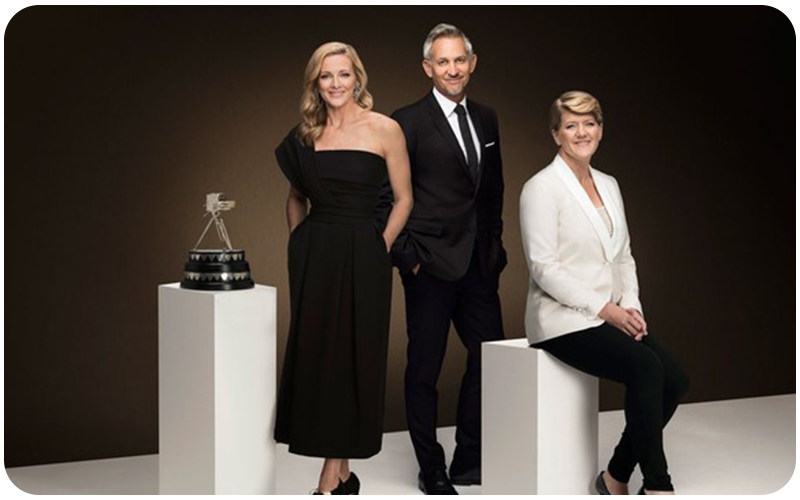 This year's show airs on Sunday December 15th on BBC One

You know it's nearly Christmas when a new BBC Sports Personality of the Year is crowned - and this year is no different. We will be just 10 days away from the big day when Gary Lineker, Gabby Logan and Clare Balding co-host this year's ceremony live from Aberdeen. England cricket star Ben Stokes, who inspired the team to victory in this year's World Cup, is the hot odds-on favourite to take this year's title. Athletic pair Dina Asher-Smith and Katarina Johnson-Thompson are also both nominated, as is F1 driver Lewis Hamilton, England footballer Raheem Sterling, and rugby player Alun Wyn Jones. 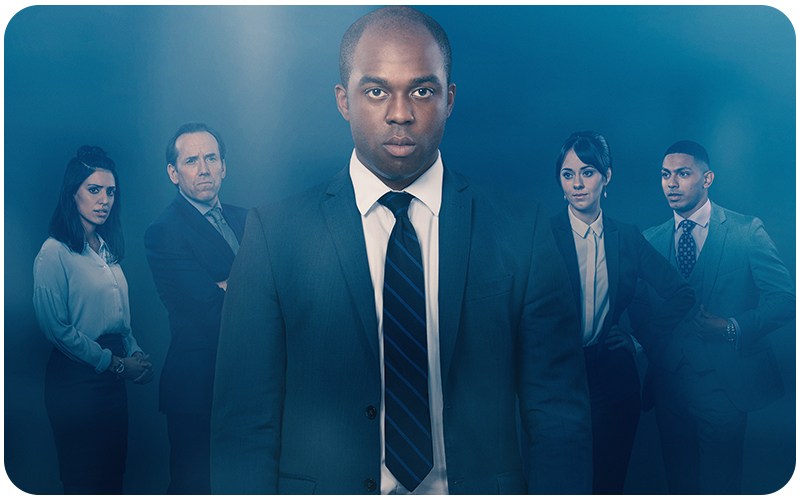 Mike Bartlett the director of Doctor Foster returns this month with a new three-part psychological thriller. The drama follows the professional life of Thomas Benson, a hard-working father and husband. When Benson freezes during a new business pitch, and his team turns on him, Thomas goes to increasingly desperate lengths to prove himself and stay at the top. 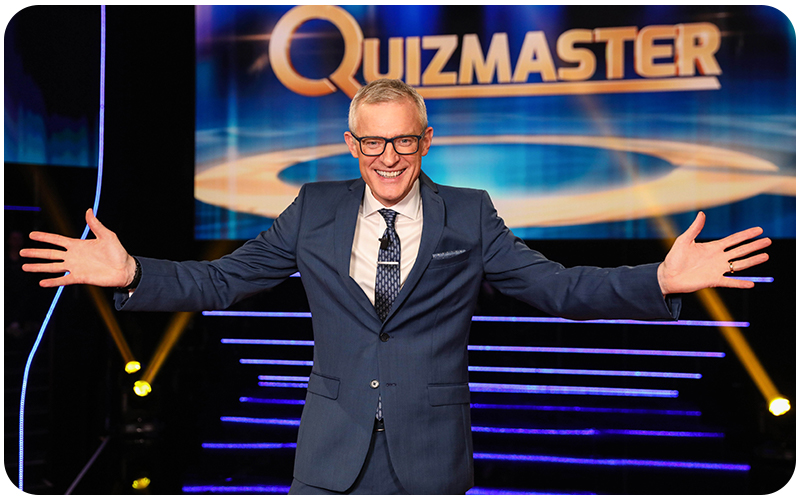 The show airs in December on ITV

Jeremy Vine will host a new-look quiz show for ITV, which will see some of the brightest people in Britain go up against each other. Former participants from the likes of Fifteen To One, Mastermind, Who Wants To Be A Millionaire?, University Challenge, and The Chase are expected to compete on the programme. Jeremy has admitted he could've "cut the tension in the studio with a knife" as some of the most intelligent minds were being put through their paces while filming the 90-minute show. 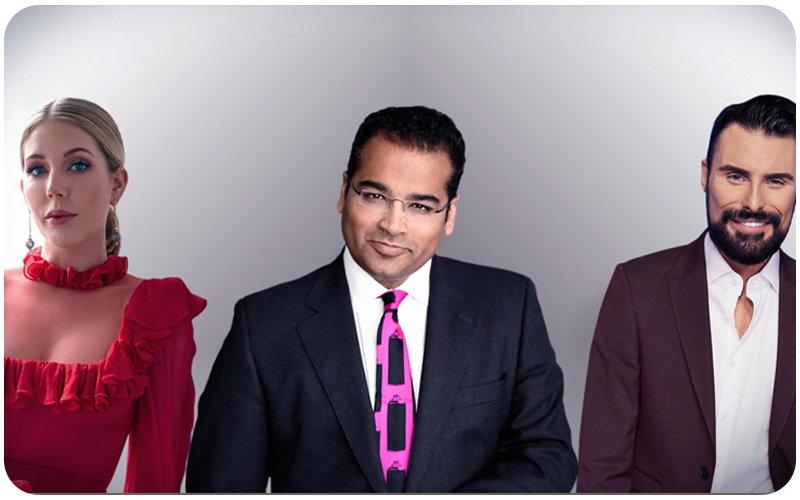 As Britain goes to the polls to decide the next prime minister, Krishnan Guru-Murthy and Katherine Ryan will co-host a mammoth eight-hour show alongside Rylan Clark-Neal, who will be chatting to some of the studio audience about the political goings on. Just days before she co-hosts BBC Sports Personality of the Year, Clare Balding will be on hand to read out the constituency results as they happen, and Rob Rinder - best known as Judge Rinder - assess the results. As well as those showbiz heavyweights, the programme will also feature comment from former Home Secretary Amber Rudd and ex-Labour Deputy Leader Tom Watson.